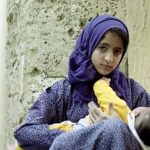 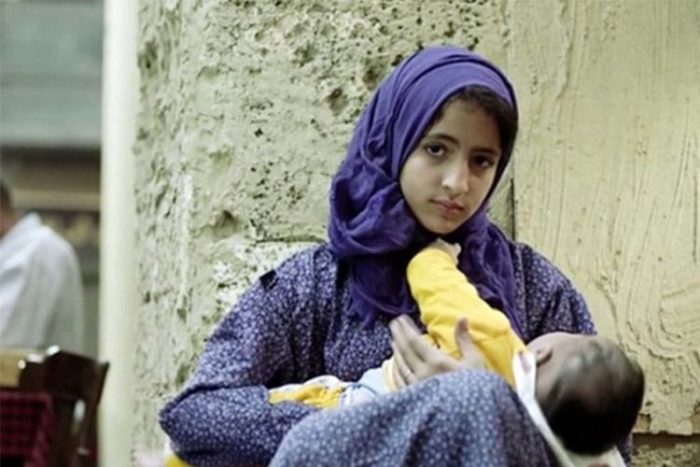 Photo Credit to IranNewsWire: The Iranian regime promotes child marriage rather than protecting young girls from forced and early marriages.

Hassan Nourozi, the spokesperson for the parliament’s Legal Commission, justified the bill’s failure in comments that were broadcast on state-run media.

“For a girl who is alone and has no one, marriage is definitely a game changer,” he said.

A 2017 Iranian media report said that 17% of girls in Iran married when they were under 18 years of age.

In his defense of Parliament’s rejection of the bill, Nourozi said, “In our opinion, there are some problems in the proposed bill because many of the criteria are not acceptable. According to the representatives in the Legal Commission, a 15-year-old girl is not considered a child … and is fit to marry.”

Nourozi noted that Sharia law, Qom jurisprudence, and Iranian and Lebanese experts all say that girls enter puberty at the age of nine. He compared the experience of his grandmother with Iranian girls in 2018, saying, “My own grandmother was married at 9 years of age and did not have any problems.”

He added, “Our point is that if a girl who does not have a father and has problems can marry a 17-year-old young (man), and there is no problem with that.”

Statistics contradict Nourozi’s contention that girls marry 17-year-old boys. Most underage girls are forced to marry much older men. In 2013, over 41,000 girls under the legal age were registered for marriage, but only 300 underage boys were registered.

Shahnaz Sajad, an official at the Vice Presidency for Women and Family Affairs, said in an interview with the state-run ILNA news agency that child marriage results from poverty, cultural deprivation, and addiction.

“What percent of 13-year-old girls or under 13 year-olds in our society think about marriage with a 14 or 16-year-old boy?” Sajad asked. “These cases are very rare.”

She added, “When the father of a 12-year-old girl forces her to marry because she does not want to marry, the legitimacy of such a marriage is legally and religiously problematic.”

#Iran: The mullahs’ parliament continues 2 refuse to pass a bill seeking to raise the minimum age of marriage 4 girls.. Those who defend 2 preserve the #Iranian regime turn a blind eye on the psychological & physical damages of #childmarriage on #girls https://t.co/HyUpvBbjKU pic.twitter.com/cp6TQqjndG

The MEK is opposed to the regime’s oppression of women, including child marriage. The MEK and the Iranian Opposition offer a democratic alternative to the religious dictatorship, in which men and women can have equal representation in government. Mrs. Maryam Rajavi, President-elect of the Iranian Opposition, has a ten-point plan to restore democratic rule to Iran after the fall of the mullahs’ regime and to ensure that child marriage is a thing of the past.