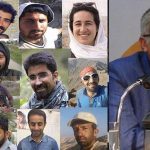 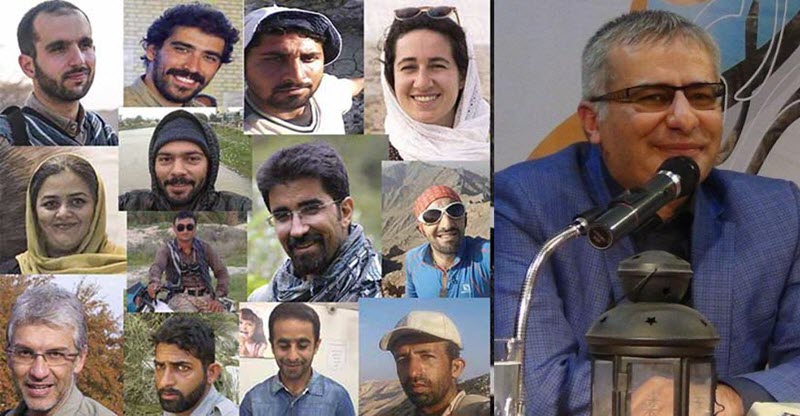 Five environmental activists arrested nine months ago will be facing charges of “corruption on earth”. This is while Farshid Hakki another environmentalist was murdered outside his home last week.

The clerical regime in Iran has brought charges against five environmental activists arrested nine months ago. The five will appear in court on charges of “corruption on earth”, although the regime previously charged them with espionage charges.

The state-run news networks and IRGC media outlets reported that the cause of Hakki’s death was self-immolation. However, the Iranian opposition, the People’s Mujahedin Organisation of Iran (MEK) remains skeptical.

Environmental activists have been subject to extreme violence and physical abuse at the hands of the regime. In January, IRGC intelligence officers arrested several activists, among them was Dr. Kavous Seyyed Emami, a former director of the Wildlife Agency.

Emami died shortly after his arrest while he was in regime custody in Evin Prison. The regime absolved itself of responsibility and claimed that the Emami had committed suicide.

In the wake of the national uprising at the start of the year, the regime claimed that at least 14 prisoners that died in custody committed suicide or died due to drug use. The National Council of Resistance of Iran (NCRI) asserts that in reality, the prisoners died due to the regime’s violent and brutal use of torture.

Mohammad Reza, the head of the parliamentary environmental faction voiced his concerns. “The arrest of a number of environmental activists… is suspicious”, he said, “and the death of Dr. Seyyed Emami in prison is unfortunate and increases the ambiguity regarding the charges against the detainees”.

The MEK has previously reported the dangers of arbitrary arrests and fabricated charges. The regime’s increased weaponization of the judicial system to silence critics is an indication of its vulnerability.

In an attempt to preserve its weakening grip on power, the regime is locking up activists and political opponents.

The Iranian resistance movement and the MEK remains vehemently opposed to the regime’s misuse of justice and crimes against humanity. The President-elect of the Iranian opposition, Maryam Rajavi, have repeatedly called on the international community to stand with the abused Iranian people and condemn the regime’s actions.

The MEK and NCRI have urged international NGOs and governments to establish a delegation tasked with investigating the abuse of political and environmental activists in Iranian prisons and the 14 suspicious deaths that occurred in custody.