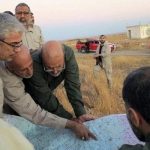 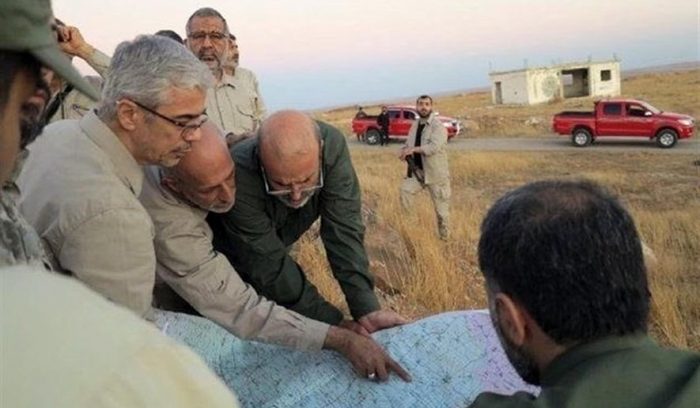 A report from The Washington Times on Sunday, October 21st, drew public attention to the Iranian regime’s terrorist cells operating under the guise of diplomatic outposts.

The piece by Rowan Scarborough, entitled “Iranian Terrorists Lurk Abroad in Guise of Diplomats, Dissidents Report”, discussed the regime’s activities in places like Austria, Iraq, and Albania, where Iranian embassies have become hotbeds for terrorist activities.

The article referred to a report from the Iranian National Council of Resistance of Iran (NCRI) which explored the Iranian regime’s state-sponsored terrorism in Europe as well as its meddling in conflicts in the Middle East.

Diverting Attention Away from Domestic Crisis

The piece suggests that the mullahs may be using terrorism as a means of diverting the Iranian public’s attention away from the escalating crisis within Iran. The NCRI report states that the “regime has funneled billions of dollars to finance its belligerent war agenda in the Middle East while the majority of Iran’s people are living in poverty”.

The Iranian regime has supported terrorist organizations across the Middle East, including Hezbollah. Its fingerprints are on every major conflict in the region, including the civil war in Syria, and the war in Yemen.

In Syria, the regime-affiliated Islamic Revolutionary Guard Corps (IRGC) have a presence of over 100,000 troops. They are working with Assad’s forces, who have received credible accusations of using chemical weapons against the civilian population to retain power.

The NCRI estimates that the mullahs may have contributed as much as $100 billion to Assad’s campaign in Syria. The money was likely spent on constructing field bases, paying Syrian troops, and purchasing Russian weapons.

In Iraq, the Iranian ambassador, Iraj Masjedi, controls several prominent Shia militia groups. It is estimated he controls more than 100,000 troops in the country and is likely an active part of the anti-American forces working within the country.

There are also signs that the Iranian regime is working to extend its influence in Iraq. Major General Qassem Soleimani, commander of the IRGC, has made several visits to the country, the most recent of which is believed to have been in August.

“He is trying to threaten and intimidate various parties and groups to secure a larger share of power for the Iranian regime”, the NCRI report states.

A Web of Violence and Terror

In Europe, there are similar signs of regime-sponsored violence. In June, Assadollah Assadi, an Iranian diplomat based in the Iranian embassy in Austria was detained by European authorities.

The explosive’s expert was arrested for his role in a foiled terror attack against the People’s Mujahedin Organisation of Iran (MEK) in Paris. The diplomat turned terrorist provided a Belgian-Iranian couple with homemade explosives with instructions of how to carry out the planned car bombing at the MEK’s annual Grand Gathering.

A German court has since approved Assadi’s extradition to Belgium, where he will face charges over the allegations.

The Washington Times article reports that: Gholamhossein Mohammadnia, the Iranian ambassador to Albania, also has extensive links to the Iranian Ministry of Intelligence (MOIS). Albania is of particular importance to the clerical regime. It is the home of the MEK, the Iranian opposition group living in exile.

Since the MEK fled to Albania, the Iranian regime has bolstered its small embassy in the country into “one of the most important Iranian embassies in Europe”.

The Washington Times article wrote that further up the chain of command is Reza Amiri Moghadam. The NCRI reports that MOIS agents from across Europe report to Moghadam in Tehran. “He is the key figure for the regime’s terrorist operations outside Iran, particularly in Europe and the US”, an NCRI report said.

The Iranian resistance and their allies must condemn the regime’s destabilizing efforts across the globe while ensuring its actions do not divert attention from the domestic crisis in Iran. Only then can it oppose the regime’s violence, without furthering its domestic goals.