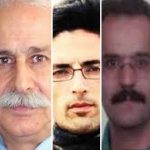 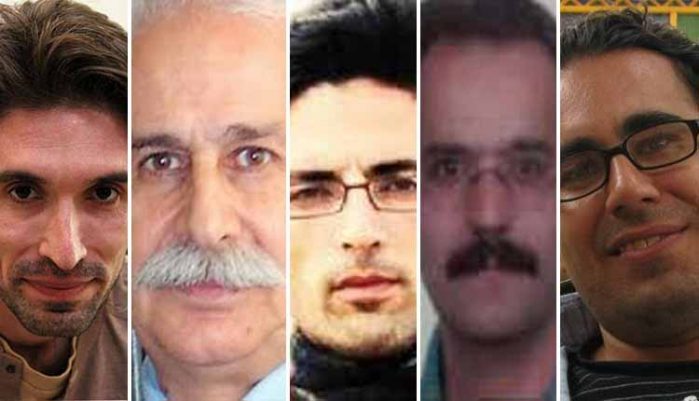 In another example of the Iranian regime’s brutality, recent reports have emerged that political prisoners are being denied medical treatment while in detention. These reports have come from multiple prisoners in different prisons in Iran. The regime has cracked down on political dissent since the uprising began last December and has increased its use of harsh punishments and torture on political prisoners. Refusing to grant medical treatment to prisoners is a form of physical and psychological torture.

#Iran: Intensifying Pressure on Political Prisoners
The henchmen of the mullahs regime in Gohardasht Prison in Karaj have increased pressure on political prisoners in Hall 10, Ward 4. By destroying the medical records of prisoners &…https://t.co/9Js0LvM1ls #FreeIran2018 pic.twitter.com/xhLe7CT7b7

Hall 10 of Section 4 in Gohardasht Prison is a maximum security facility. Prisoners there lack heat, hot water for bathing, ventilation, and nutritious food.

Officials at Gohardasht Prison in Karaj have destroyed the medical records of political prisoners held in Hall 10, Section 4 of the prison. Reports from MEK network inside Iran indicate, regime officials in prisons are refusing to transfer prisoners with medical conditions to the hospital for treatment or even to the prison clinic to be seen by a physician.

According to reports from the MEK network inside Iran, political prisoner Majid Asadi is being denied treatment for multiple medical issues, including acute digestive disease with severe pain.

Asadi, who is now 36, was arrested for his work as a student activist while attending Alameh Tabatabaie University in Tehran. He was arrested by MOIS agents in 2008 and held for three months before being released on bail. In 2010, he was arrested again, charged with “assembling and conspiring against national security,” and sentenced to four years in prison. He was later sentenced to another six-year term, which he is now serving.

Arash Sadeqi is another political prisoner who has been deprived of even minimal medical treatment for cancer. He was immediately returned to prison after undergoing surgery and has not been given access to specialists who can provide the necessary treatment for his rare form of bone cancer. He is currently in grave condition.

Political prisoner Hassan Sadeqi suffered injuries at the hands of his interrogators and is now in danger of losing his sight.

Sadeqi and his wife were arrested in 2012 for holding a ceremony in remembrance of Mr. Sadeqi’s father, who was a dissident and a member of the MEK. Mr. and Mrs. Sadeqi were each given 15 years in prison and  Mr. Sadeqi’s business was confiscated. The couple’s two children—ages 11 and 16–were left without guardians.

According to reports, Mohammad Banazadeh Amirkhizi is also in a poor condition. The 65-year-old man suffers from heart disease.

Two days ago, hundreds of prisoners in Orumieh Central Prison protested inside the prison, kicking out the warden and all section guards. The prisoners were protesting the suicide of a fellow inmate, as well as poor conditions within the prison, and the corrupt actions of the prison warden.

Hundreds of inmates in Sections 3 and 4 of Orumieh are given a total of three hours per day for bathing. The prison warden has ignored the inmates’ concerns about this issue, telling them they should reduce their energy and water consumption. Inmates also report that the prison commissary lacks basic supplies needed to meet the needs of prisoners there.