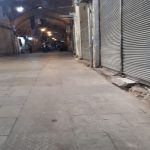 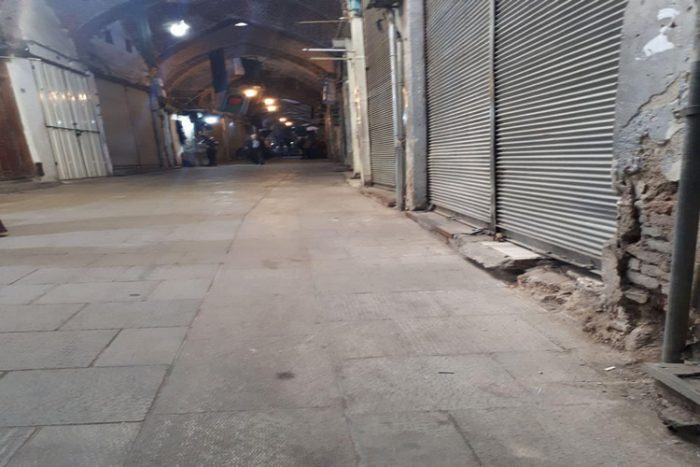 Merchants in more than 50 cities in Iran go on strike to protest the sky rising prices and the plunge in rial’s value.

On Monday morning, merchants in Tehran and dozens of other cities in Iran answered last week’s call to strike and refused to open their shops. Tehran’s merchants announced last week that they were planning a strike in solidarity with Iran’s striking truck drivers. They are also protesting economic issues, including the latest plunge in the value of the rial, the increase in foreign exchange rates, rising prices, and the spread of poverty.

The strike is taking place despite the regime’s days-long efforts to suppress the protests in advance.

Mrs. Maryam Rajavi, President-elect of the National Council is Resistance of Iran (NCRI), applauded the striking merchants and said that the strike shows that the Iranian people want a change in regime.

#Iran’s assets are either spent on suppression, export of terrorism and external wars instead of economic growth and social welfare, or plundered by the ruling mullahs.#IranProtests #IranRegimeChange #FreeIran2018

Mrs. Rajavi said that the strike is part of the nationwide uprising by the people of Iran that has the goal of overthrowing the corrupt regime and restoring democratic rule to the country.

The Iranian regime authorities blame MEK and its resistance units for the popular protests that have been taking place throughout Iran.