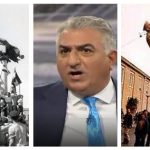 Iranians favour a democratic future and reject theocracy and monarchy 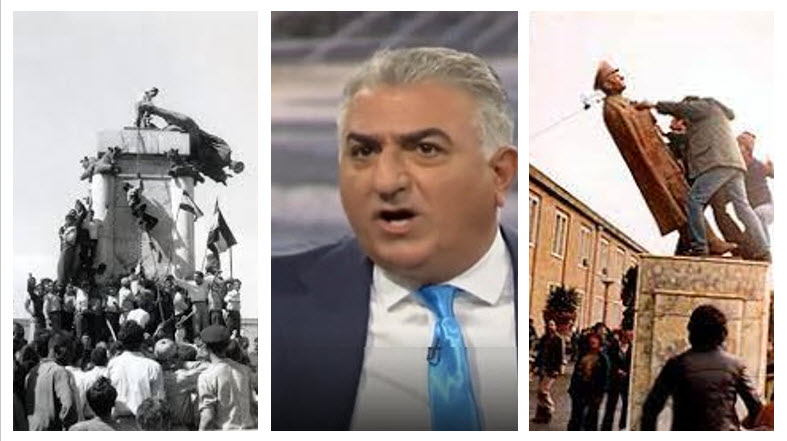 Iran is currently in the midst of a five-month-long nationwide uprising that threatens to topple the ruling tyranny. Reza Pahlavi, the son of deposed dictator Mohammad Reza Pahlavi, appeared on Manoto TV on January 16th, a television channel widely criticized by Iranians for questionable practices.

During the interview, Pahlavi took advantage of the opportunity to attack Iran’s main and best-organized opposition, the People’s Mojahedin of Iran (PMOI/MEK). In response to an editorialized question about whether “the unpopular” MEK would be willing to engage in dialogue with other opposition groups, Shah’s now elderly son cast doubt on the MEK’s democratic credentials, claiming absurdly that such dialogue would be problematic for the organization.

On their official website, the MEK responded to Pahlavi’s comments, stating that the organization had previously been open to dialogue, but not with the clerical dictatorship or the remnants of the notorious Shah’s dictatorship. The MEK also urged Pahlavi to return the billions of dollars stolen from the country by his father, to condemn the atrocities committed by his grandfather and father, and to distance himself from the IRGC and Basij, which he had previously praised as guardians of Iran’s territorial integrity and social order. 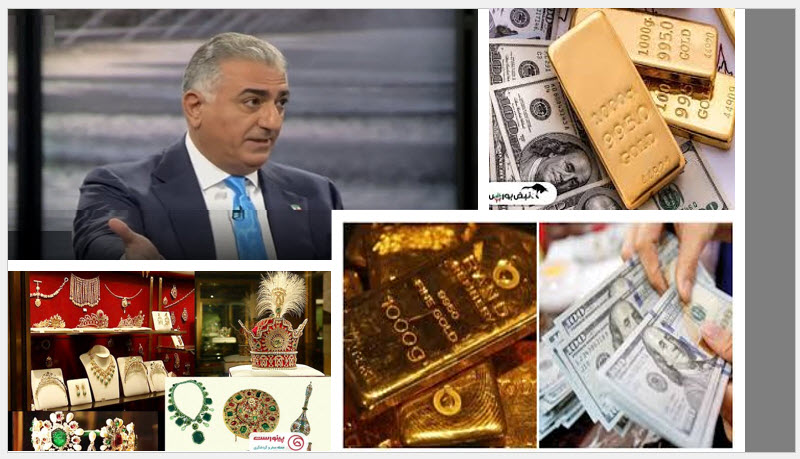 The MEK also urged Pahlavi to return the billions of dollars stolen from the country by his father, to condemn the atrocities committed by his grandfather and father,

The Shah’s execution and imprisonment of pro-democracy opponents, as well as the destruction of democratic institutions, paved the way for the mullahs to usurp the leadership of the 1979 popular revolution and seize power, according to the vast majority of Iranians. In this regard, the mullahs’ regime is seen as a continuation of the previous dictatorship, with Khomeini, and now Khamenei, as the true heirs of the Pahlavis.

Mohammadreza Shah’s decades of corruption, repression, and mismanagement sparked widespread public outrage. In the late 1970s, massive popular demonstrations against his rule began. On January 16, 1979, he was forced to flee the country, bringing to an end 2,500 years of monarchial rule in Iran. Whether out of political expediency or complete ignorance, Reza Pahlavi’s failure to reject the monarchial dictatorship and his waiting for the ruthless IRGC to turn against the ruling establishment is dividing the country as much as it is extending the ruling theocracy.

In reality, the current theocracy and the monarchy share many fundamental ideas, harbor repugnant ideologies, and do not represent the Iranian people. That is why, during their uprisings, the Iranian people chant “Death to the oppressor, whether it is the Shah or the Leader [Khamenei].”For Iranians, the choice is not between the lesser of two evils, so they reject the past and present in favor of a democratic future. They seek a democratic and representative republic based on religious and state separation that respects human rights as well as the rights of women and minorities.