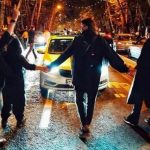 Written by Mohsen Aboutalebi on January 14, 2023. Posted in NEWS 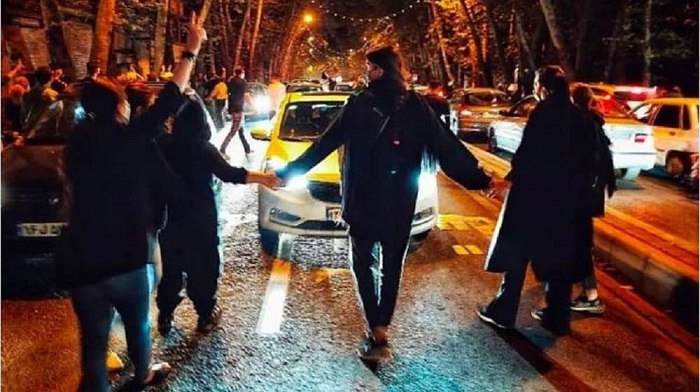 The Iranian regime’s massive propaganda campaign commemorating Qassem Soleimani’s death anniversary has concluded. While the ruling theocracy expended considerable effort in rallying its demoralized forces in the midst of the ongoing uprising, the entire circus devolved into a game of whack-a-mole and quickly backfired.

This campaign began on December 27 with a state-sponsored rally for the so-called burial of dozens of allegedly remaining soldiers killed during the Iran-Iraq war, which ended in 1988. From December 27 to January 7, the clerical regime’s propaganda machine relentlessly praised Soleimani, attempting to portray him as a national hero.

Soleimani was the commander of the IRGC’s extraterritorial Quds Force. He was a war criminal who oversaw the regime’s terrorism in the region and around the world. His presence in Syria and ruthlessness in killing innocent Syrian civilians earned him the moniker “child killer.” He actively participated in suppressing Iran’s nationwide uprisings and orchestrated the regime’s terrorist attacks against its main opposition group, the People’s Mojahedin of Iran (PMOI/MEK), primarily when they were in Camp Ashraf and Camp Liberty in Iraq.

Tehran’s propaganda campaign had several goals. First, the regime launched a series of state-sponsored rallies to counter protests while declaring victory over the ongoing popular revolt. The regime’s second goal in this failed campaign was to portray Soleimani as a symbol of power and unity in order to boost the morale of the demoralized security forces. This was a contradictory goal, as the so-called “symbol of power,” who was also praised by regime pundits as “the mighty shadow commander,” was killed during a U.S. drone attack near Baghdad airport in Iraq in 2018.

Above all, the Iranian people’s reaction to Soleimani’s death anniversary dealt the regime’s propaganda campaign the “last, yet most severe” blow. Across Iran, defiant youth set fire to hundreds of Soleimani banners and dozens of statues. They followed in the footsteps of the MEK’s “Resistance Units,” which have carried out similar operations in recent years.

The clerical regime’s main goal was to declare victory over what its officials called “riots” and what independent observers and experts called a “revolution.” On January 7, the genocidal regime executed two arrested protesters, Mohammad Mehdi Karami and Mohammad Hosseini, and replaced the head of the State Security Forces with another ruthless henchman, Ahmadreza Radan.

January 9 – Karaj, west of Tehran, #Iran
Locals gathering outside Gohardasht Prison in the early hours after midnight, in support for prisoners, began chanting:
"I will kill those who killed my brother!"#IranRevolution.#StopExecutionsInIran
pic.twitter.com/j0zQtFeE9z

However, the mullahs’ plan backfired when people took to the streets to condemn the brutal hangings. The regime’s failure became clearer early on January 8, when angry people and defiant youth demonstrated in front of the Gohardasht prison to prevent the execution of two other detained protesters, Mohammad Ghobadlou and Mohammad Broughani.

Despite the regime’s crackdown, the Iranian people’s reaction once again demonstrated their determination to achieve freedom and democracy. The world community should recognize this right. Otherwise, any failure to deal firmly with the regime only emboldens it to continue its killing spree.