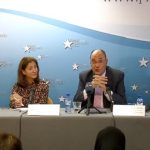 Written by Esmail Mohades on January 14, 2023. Posted in NEWS 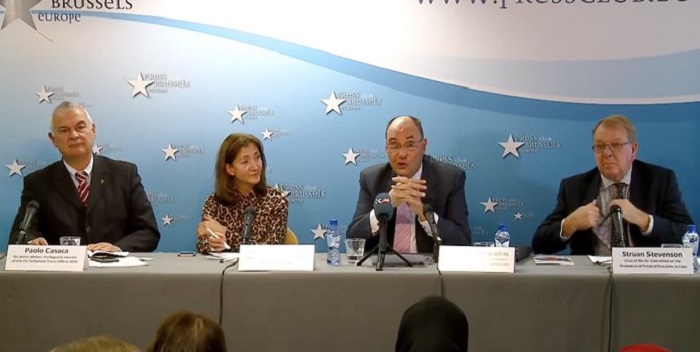 Ambassador J. Kenneth Blackwell, Professor Ivan Sascha Sheehan, Alejo Vidal-Quadras, Struan Stevenson, and Robert Torricelli all contributed to the book, providing additional insight into the regime’s repression, the importance of unity among opposition forces, and the role of the international community in supporting Iran’s ongoing protests.

The International Committee for Justice (ISJ) held a press conference at the Brussels Press Club to announce the publication of a new book, “Iran Democratic Revolution – Correct EU Policy.” The book, written under a pseudonym for security reasons by Dr. Behrouz Pouyan, an assistant university professor and political analyst in Tehran, delves into the current situation in Iran, the regime’s malign activities, and potential solutions for a democratic and secular Iran.

During the press conference, ISJ members criticized the weak response of the EU and the US government to the recent executions in Iran and called for more severe measures to be taken against the regime. “These executions are blatant,” said former EU Parliament member Paulo Casaca. “There were no free trials. There was brutal torture and forced confessions.” 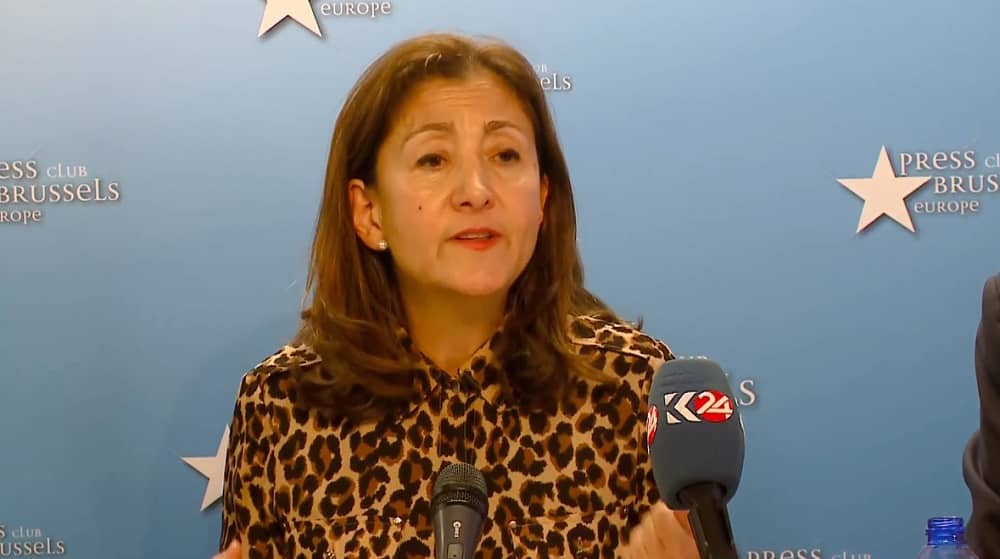 Former Colombian Senator and 2022 Presidential candidate Ingrid Betancourt emphasized the importance of Iranian women’s roles in the revolution and the need for the international community to address the regime’s misogyny. “In the world, we had never seen such a misogynistic regime as the one ruling Iran,” she said. “We’ve seen glimpses of it, but not in this systematic form of abusing power against women.”

“They should begin by recalling our Iranian ambassadors. Then we must close the regime’s embassies in our respective countries. We want our government to officially support Maryam Rajavi. There are many people, but only one organization, the NCRI, can take over.” 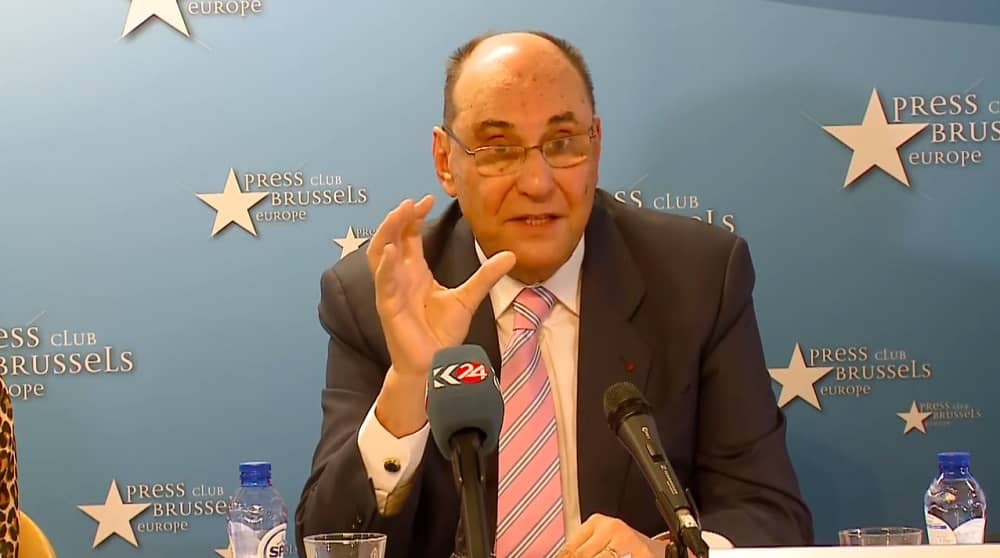 Mr. Alejo Vidal-Quadras, Former Vice-President of the European Parliament, spoke about a true alternative, its characteristics, and certain features, and stated:

“If we want to replace this regime with a democracy, we need to have an alternative that is credible and substantial. It must be an Iranian option. This alternative must be well-organized and structured. It needs a network of members and supporters both inside and outside of Iran.

He came to the conclusion that the People’s Mojahedin of Iran (PMOI/MEK) and the National Council of Resistance of Iran (NCRI), both led by Maryam Rajavi, are the only viable options for Iran’s transition from dictatorship to democracy.

Struan Stevenson, a former member of the European Parliament, also spoke at the event, addressing the regime’s terrorism, malign activities, and demonization policies, particularly against the MEK. He claimed that remaining silent on the issue would lead to more executions, and he advocated for tough measures such as withdrawing ambassadors from Tehran, closing embassies, and expelling regime agents.