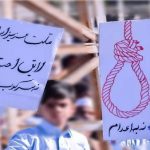 Written by Esmail Mohades on January 13, 2023. Posted in NEWS 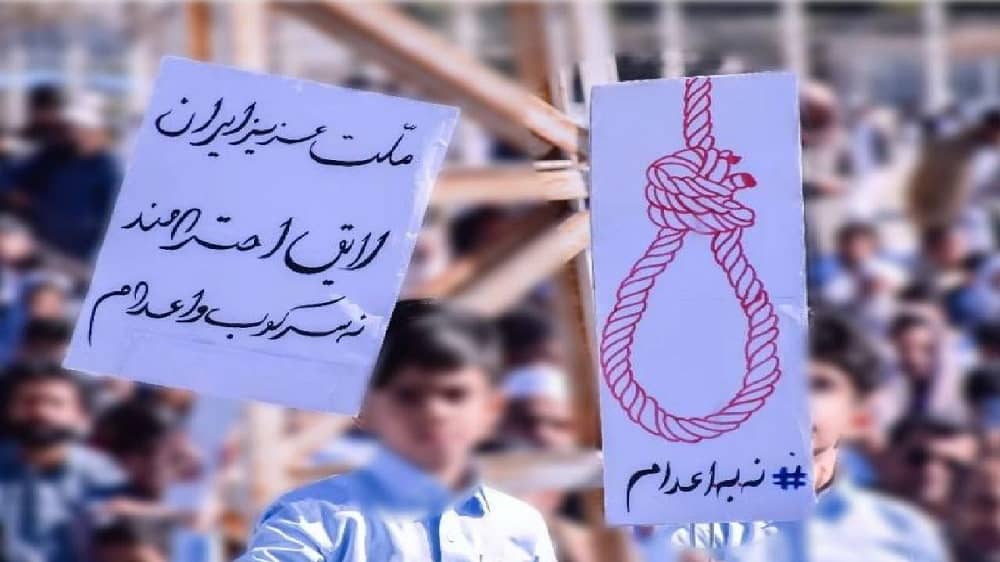 The Iranian regime’s leader, Ali Khamenei, delivered a speech on Monday, acknowledging the escalating confrontation between the ruling theocracy and the Iranian people, particularly the youth.

While trying to paint brave Iranian youth as foreign agents or overwhelmed with excitement due to the social media influence, Khamenei again called for the so-called “Jihad of explanation” or ordered more propaganda and more violence. “The cure to the enemy’s propaganda on social media is the Jihad of explanation. In other words, spreading the truth using different voices, different words, and different initiatives. We cannot expunge the youths’ minds of the negative [enemy’s] impacts using clubs and sticks; we should use explanation!” Khamenei claimed.

Khamenei leads the oppressive apparatus with countless crimes, such as the recent execution of detained protesters, the killing of roughly 750 protesters, gunning down of 1500 civilians during the November 2019 uprising, and tens of thousands of hangings.  He did not have a sudden change of heart. The persistence of the uprising despite the regime’s heavy quash prompted him to acknowledge his failure in controlling Iran’s restive society using violence.

Khamenei knows that without oppression, the ruling theocracy wouldn’t last a day. So, he showed his absolute deadlock in his speech by making contradictory remarks in support of the recent political hangings.  “Instigating riots on the street was undoubtedly treason. The responsible parties and authorities should firmly and fairly react to treason, and they did,” he said.

Watch our latest and judge if Khamenei is gambling his own fate with the execution of #Mohsen_Shekari and other protesters who have been sentenced to death during #IranRevoIution2022. pic.twitter.com/8OlQ8EjHaV

Some Iranian netizens mocked Khamenei’s contradictory speech, saying that by calling for the “Jihad of explanation,” Khamenei meant execution.  The reason for Khamenei’s exacerbating ambiguous remarks is the continuation of what many experts consider Iran’s revolution, despite the heavy crackdown. This perseverance in a country where the entire security system is designed to crush protests points to the movement’s organization.

Before the current uprising, the regime successfully spread despair and fear across the nation through killings on the street or executions in prison. But the persistence of these protests has delivered a heavy blow to the regime’s wall of fear.

Only a day after the execution of Mohammad Mehdi Karami and Mohammad Hosseini, and while news leaked outside that Tehran intends to hang two other protesters, Mohammad Ghobadlou and Mohammad Broughani, Iranians poured onto the streets and held a large demonstration in front of the Gohardasht prison. They chanted anti-regime slogans and threatened Khamenei that “This is the last message. If you execute, there will be more uprising.” 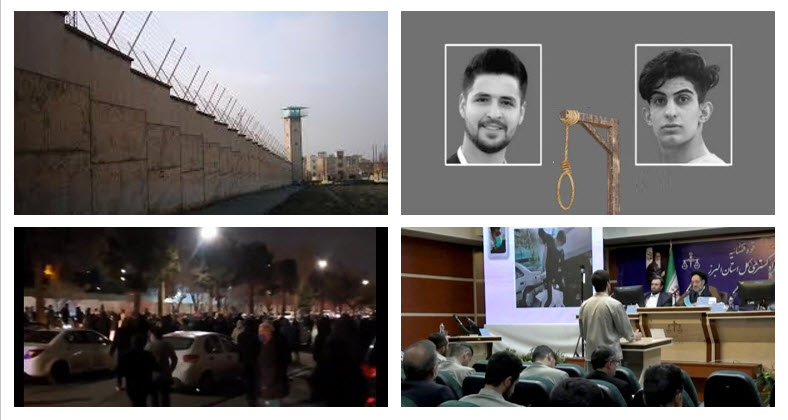 The day after the execution of Mohammad Mehdi Karami and Mohammad Hosseini, and while news leaked outside that Tehran intends to hang two other protesters, Mohammad Ghobadlou and Mohammad Broughani, Iranians poured onto the streets and held a large demonstration in front of the Gohardasht prison.

Bereft of any political and social legitimacy, the ruling theocracy has been using executions as a tool to control Iranian society. While all tyrannies share these characteristics, Iran’s ruling theocracy is top-notch in human rights violations.

But the situation is completely different in Iran. Hangings and oppression immediately backfire and intensifies the uprising. While the recent executions have been widely condemned by Western democracies, the world community should go beyond its vocal support and express concern.

The international community should recognize the Iranian people’s right to self-defense and self-determination of their future. This would certainly and practically help Iran’s revolution in 2023.

May governments and international institutions respond without delay to the desire of the people of #Iran who are enduring suppression, torture, and execution.#StopExecutionsInIran pic.twitter.com/fI5scRxbcK