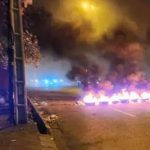 Iranian regime steps up its crackdown as protests continue unabated

Written by Mohsen Aboutalebi on January 7, 2023. Posted in NEWS 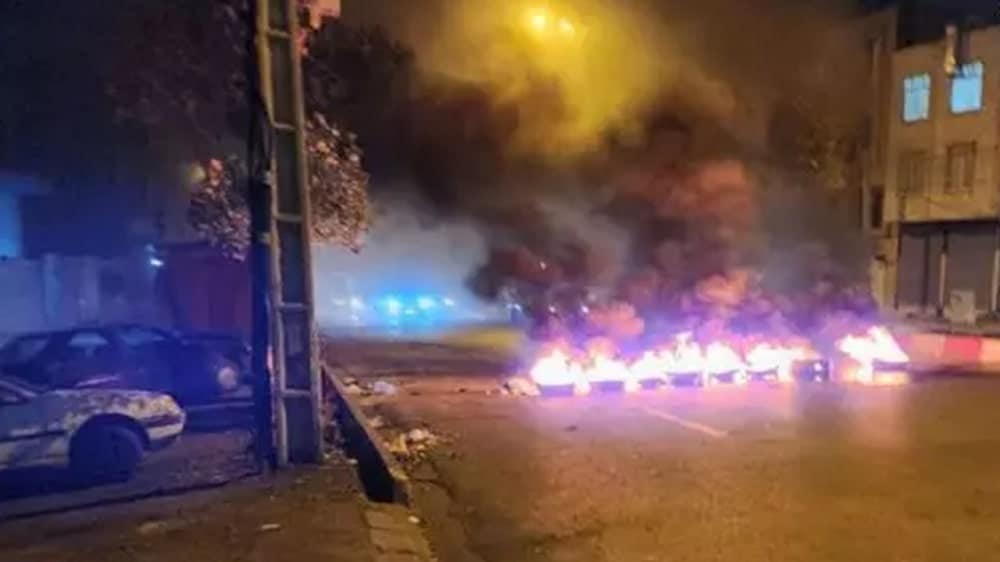 According to sources from the Iranian opposition People’s Mojahedin of Iran (PMOI/MEK), the regime’s forces have killed over 750 people and arrested ove 30,000.

On Thursday, the 112th day of Iran’s nationwide uprising, the regime’s crackdown machine launched new waves of arrests and militarized anti-regime unrest epicenters in its latest measures against the Iranian people’s ongoing protests. The regime as a whole is desperate to put an end to the nationwide uprising, but the Iranian people are determined to continue this unprecedented campaign of continuous protests against the regime as a whole. Protests in Iran have now spread to at least 282 cities.

According to reports from across the country on Thursday, people have been holding ceremonies in memory of protesters killed by the mullahs’ regime. People were seen chanting anti-regime slogans and protesting the mullahs’ dictatorship in the cities of Mahabad, Sanandaj, Izeh, Karaj, Ilam, Ashkzezar in Yazd Province, and Kangavar.

Protesters gathered in Izeh, southwest Iran, on the 40th anniversary of the murder of Hamed Salahshour by regime security forces. Protesters were heard yelling, “This is the year Seyed Ali (Khamenei) is deposed!” A similar gathering was reported in Sanandaj, where locals gathered at Mohammad Shariati’s grave. Locals in Mahabad gathered to mark the 40th anniversary of Shuresh Niknam’s murder by regime security forces, emphasizing that “martyrs don’t die!”

As per reports, regime authorities imposed martial law in the city of Semirom on Wednesday. Internet connections have been severely disrupted, and many people have been arrested late at night, with video footage becoming available online with at least a 24-hour delay.

Authorities in the restive city of Javanrud dispatched numerous security units to the city’s judiciary building and were installing security cameras throughout the city. Officials are concerned about further local protests and are even planning attacks on various administrative buildings.

Workers and employees of the Ilam Petrochemical Company went on strike on Wednesday, demanding answers to their long-standing concerns with officials. They held a rally outside the local governor’s office after first gathering at the company plant. Authorities in Zahedan flooded the city’s Kowsar Street, arresting dozens of residents.

Iranian opposition President-elect Maryam Rajavi of the National Council of Resistance of Iran (NCRI) has once again urged the international community to intervene immediately to halt executions in Iran and save the lives of thousands of death row inmates in the regime’s prisons throughout the country.

“I urge the United Nations and its Member States to condemn the executions in Iran by taking immediate action to save the death row prisoners. The dossier of flagrant and systematic violations of human rights in Iran must be referred to the United Nations Security Council,” she said.

I urge the United Nations & its member states to condemn the executions in #Iran by taking immediate action to save the death row prisoners.
The dossier of flagrant & systematic violations of human rights in Iran must be referred to the UN Security Council#StopExecutionsInIran pic.twitter.com/uGalWPRYSS