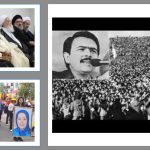 Written by Amineh Qaraee on January 4, 2023. Posted in NEWS 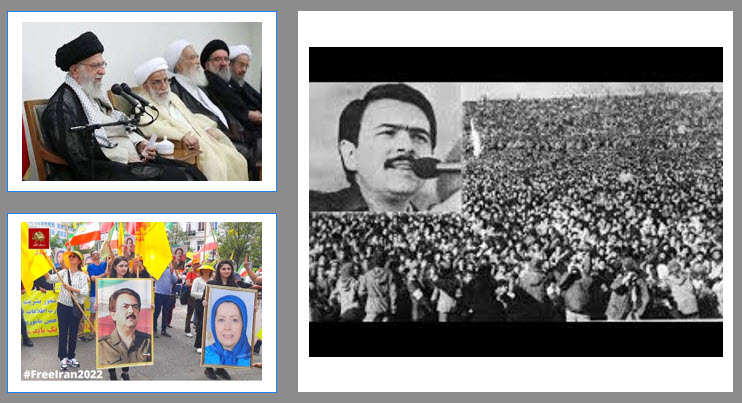 In fear of the continuation of the nationwide uprising, the mullahs’ regime has launched a new wave of arrests of families and supporters of the People’s Mojahedin Organization of Iran (MEK/PMOI) and former political prisoners under various pretexts and falsifications.

The IRGC-affiliated news agency published today a statement by the regime’s Ministry of Intelligence claiming to have identified and arrested the main elements of the “largest network of financing and supply of equipment for the operational teams” of the PMOI.

The statement claims: “This extensive network was responsible for transferring money from abroad through complicated money laundering methods and providing various equipment for the terrorist-operational teams of the Monafeqin (i.e., PMOI). The leader of the network, Ali Mohammad Dowlati, son of Gholam Hossein, is one of the important elements of the Monafeqin and has offices and institutions in the UAE and the Netherlands.

Taking advantage of the cooperation between Albania, the UAE, and the Netherlands, he provided operational guidelines and the necessary disguise for financing and providing logistics to the terrorists. Inside the country, several offices, institutions, and liaisons, via Monafeqin affiliates, conducted the process of handing over money and supplies through contacts abroad and carrying out multi-layered processes of money laundering with the aim of cleansing traces of the Monafeqin, and finally used to deliver money, weapons, explosives and technology, and telecommunications equipment to terrorist teams, and even recruited thugs (to launch) the recent riots.

Among those arrested is the father of a member of a terrorist operational team who had been arrested nearly three years ago, and his arrest led to widespread attacks against the security and judiciary apparatuses by the media affiliated with the opposition due to his affiliation with an important technology university.”

The MOIS finishes its statement by threatening the POMI’s host countries, including Albania, the Netherlands, and the UAE, that PMOI’s presence in these countries “does not and will not bear any result other than fomenting illegal and terrorist activities in those countries.”

It is worth reminding that Miryousef Younesi, a political prisoner under Shah’s dictatorship and current clerical rule, and the father of Ali Younesi, an elite student of Sharif University of Technology, who has been behind bars since 33 months ago, was arrested in Shahrood on December 28. He had spent three years in prison during Shah’s time and nine years during the current regime’s rule because of his support and association with the PMOI. The MOIS’s false excuses and claims against him and other detainees are the regime’s known methods of confronting the Iranian Resistance and uprising for the past 40 years. 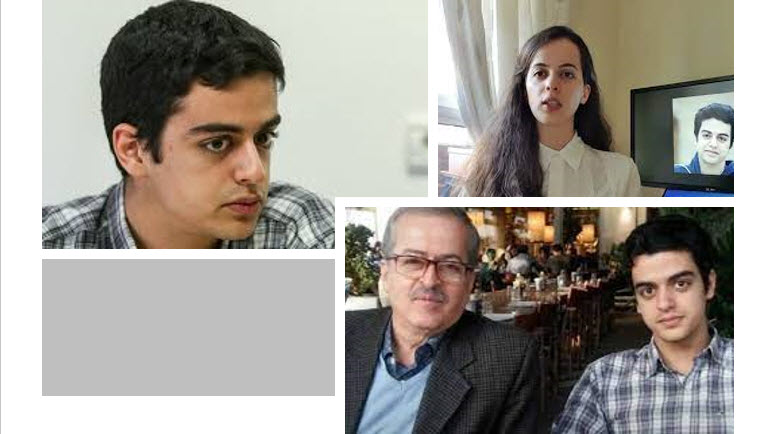 On Sunday, January 1, a bunch of MOIS agents raided Mr. Younesi’s residence in Tehran and took away their personal belongings, including the computer and mobile phones, after beating and insulting his wife.

The PMOI and NCRI lawyers, as well as the parliamentary committees for a Free Iran in various countries around the world, demand to attend trials of those arrested in the financial case and thousands of others who, according to the statement of the December 27 of the PMOI’s Social Headquarters inside Iran, were arrested in the first 100 days of the uprising due to their connections with the PMOI.