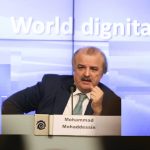 Written by Mohsen Aboutalebi on December 30, 2022. Posted in NEWS 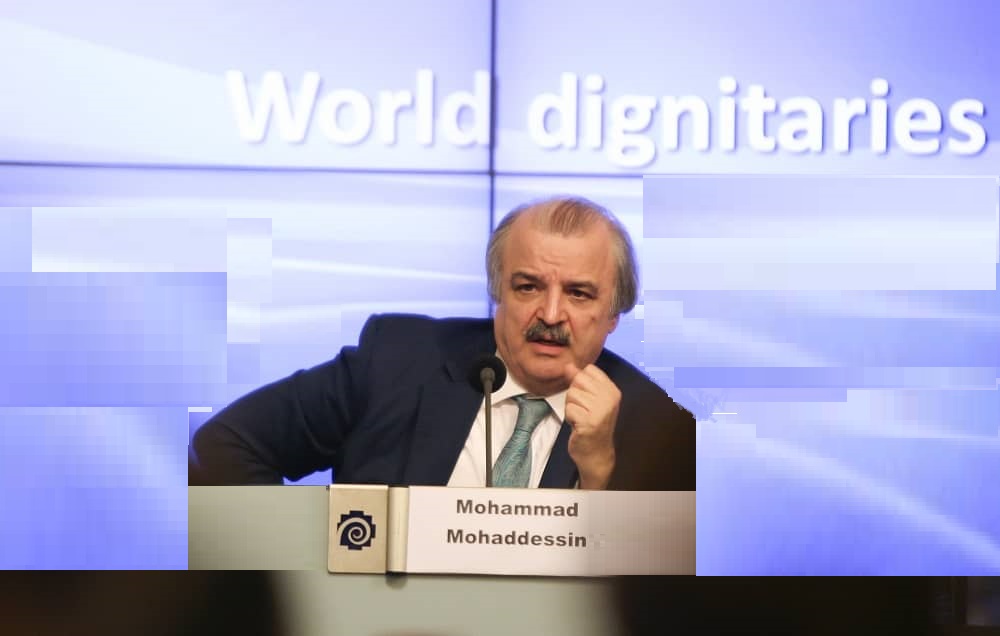 The head of the National Council of Resistance of Iran (NCRI) Foreign Affairs Committee, to discuss the current state of affairs in Iran and evaluate the outlook for this uprising.

the regime’s efforts to put an end to it, Iran’s nationwide protests are now in their fourth month. The fact that these demonstrations are still going on shows how well-organized they are and confirms that Iran’s political climate will never be the same again.

The upcoming revolution has exposed the true nature of a fragile and moribund government. Several Swiss politicians and thinkers met with Mr. Mohammad Mohaddessin, the head of the National Council of Resistance of Iran (NCRI) Foreign Affairs Committee, to discuss the current state of affairs in Iran and evaluate the outlook for this uprising.

What are the perspectives of ongoing protests in Iran that many consider as an uprising? Why has the uprising persisted in the last 100 days?

Iran, under the mullahs’ regime, is the center of human rights abuses, torture, execution, and the killing field for innocent men, women, and children. Yet, the uprising has continued for the last 100 days, featuring popular slogans such as “Death to Khamenei,” “Death to the dictator,” and “Death to the oppressor, be it Shah or the Leader [Khamenei].”

I want to point out two driving forces causing these protests to continue. The first reason is the Iranian society’s explosive state, leaving the majority of people frustrated. High inflation, sometimes reaching 100% in some commodities, rampant and horrible unemployment, state corruption affecting all of the country’s issues, and discrimination toward women and religious and ethnic minorities have created an explosive society. 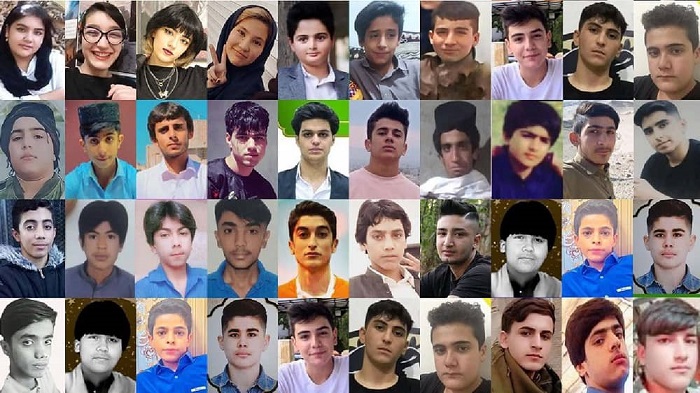 Secondly, there is an organized Resistance working in different fields. On the one hand, it helps the revolution on the ground and guides the uprising as much as it can, and it has played a serious role so far. The Resistance Units network of the MEK has been a major driving force behind protests, and this fact was acknowledged by the regime. Besides, the Iranian Resistance has launched an extensive international campaign to help the uprising.

The regime must get rid of these two driving forces. So, it must focus on oppressing the Iranian Resistance besides the general suppression of Iranians from all walks of life. Tehran tries to stop the MEK and the National Council of Resistance of Iran as the country’s organized Resistance movement. The regime’s efforts against the Resistance have notably increased both inside and outside of Iran. 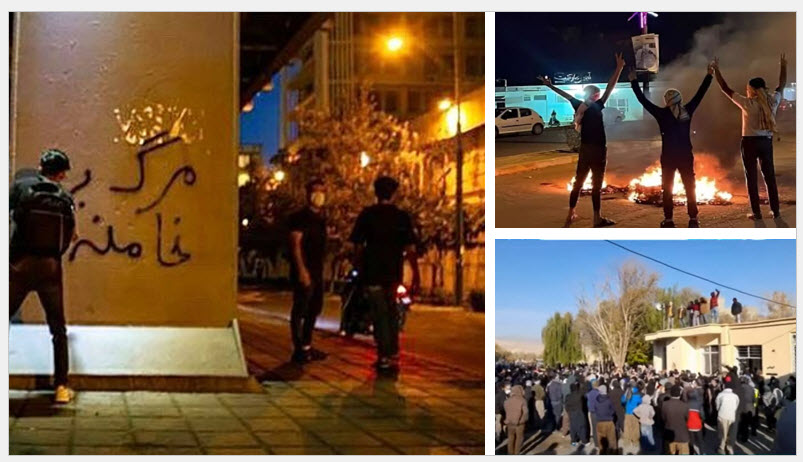 The Resistance Units network of the MEK has been a major driving force behind protests, and this fact was acknowledged by the regime.

I want to conclude that first, we should be vigilant about the regime’s plots. Secondly, this uprising continues despite many upheavals. The situation will not return to the last four months. The regime is not the same regime in August 2022. The clerical regime of 2023 is completely different from the one in 2022, or precisely September 2022. The Iranian people are different than what they were in 2022. They are determined to continue at any cost. 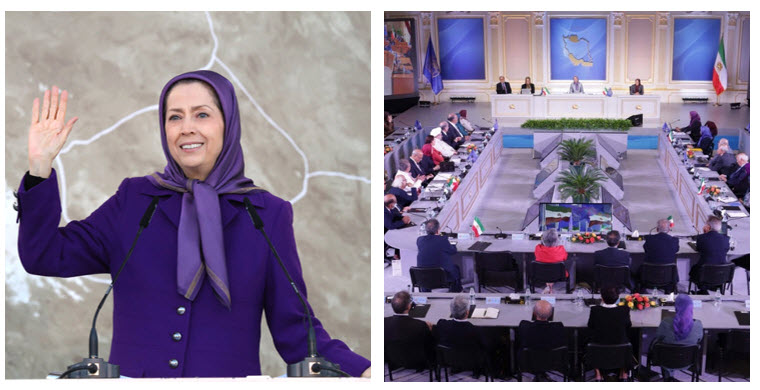 The regime’s goal is to prevent the MEK and the NCRI President-elect Maryam Rajavi  from getting more credit because if they do, it means that there is an alternative to the regime. This is very dangerous for the regime.