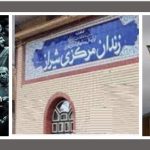 Written by Mohsen Aboutalebi on December 25, 2022. Posted in NEWS 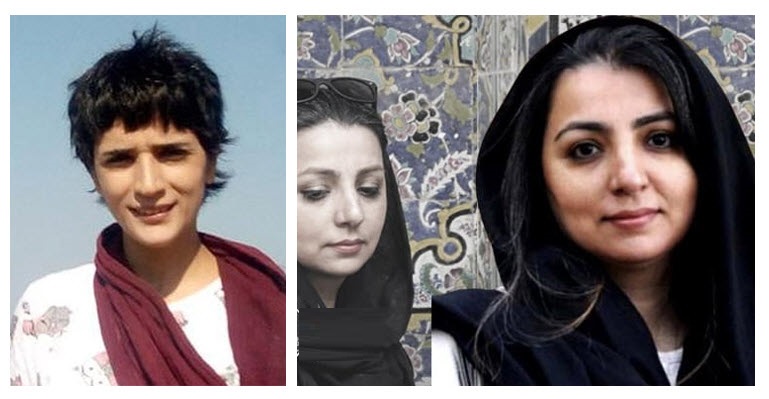 The mullahs’ regime continues to sentence those arrested during the nationwide protests in Iran. The following is a list of protesting women who have been sentenced to flogging or prison.

The Zahedan Revolutionary Court, which delivered the verdict, sentenced Sara Baluch and Fatemeh Baluch Kari to 9 months in prison and 148 lashes.

Sara Baluch was sentenced to six months in prison for “propaganda against the state,” while Fatemeh Baluch Kari received three months. Aside from the sentences, each has been sentenced to 74 lashes.

Sanaz Razavifard of Behbahan was sentenced in absentia on charges of “disturbing public order by preventing the public from doing business” and “depriving the public of comfort and assaulting individuals” by Branch 102 of the 2nd Criminal Court of Behbahan. She was sentenced in absentia to 4 months in prison plus time already served, as well as 34 lashes

Elham Afkari has been sentenced to five years in prison

Elham was arrested in Shiraz on November 10 and taken to the Shiraz Department of Intelligence detention centre. After her arrival, she went on a hunger strike. Elham is the sister of Navid Afkari, a former wrestler and political prisoner who was executed about two years ago in Shiraz. 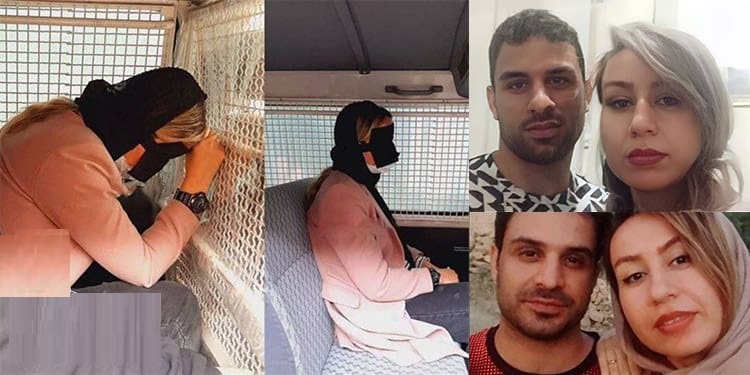 Elham Afkari, who was arrested during the recent nationwide protests, was sentenced to 5 years in prison by the Shiraz Revolutionary Court. She was also barred from working online for two years and was not permitted to leave the country.

Vajiheh Pari Zanganeh has been sentenced to six years in prison

On October 1, 2022, graphic artist Vajiheh Pari Zanganeh was detained during nationwide protests. The Appeals Court of Isfahan Province sentenced her to 6 years in prison. Vajiheh was sentenced to 15 years in prison at first, but her sentence was reduced to 6 years after appeals. She was accused of embroidering the phrase “One must cry blood” on her clothes, among other things.

Leila Hosseinzadeh on a medication strike in Shiraz’s Adelabad prison

Her brother, Abolfazl Hosseinzadeh, wrote on his Instagram page that his sister, Leila Hosseinzadeh, had begun a medication strike in protest of the medical fraud being committed against her in prison. “They gave my sister a high dose of Cortone after sending her to the doctor and before performing any diagnostic tests, and without her permission. Prison officials forced my sister to undergo diagnostic tests at the prison’s medical facilities after administering the Cortone. Meanwhile, the high dose of Cortone masks symptoms and skews test results. My sister has been denied the use of one of her life-saving medications due to the inhumane conditions in the prison.” 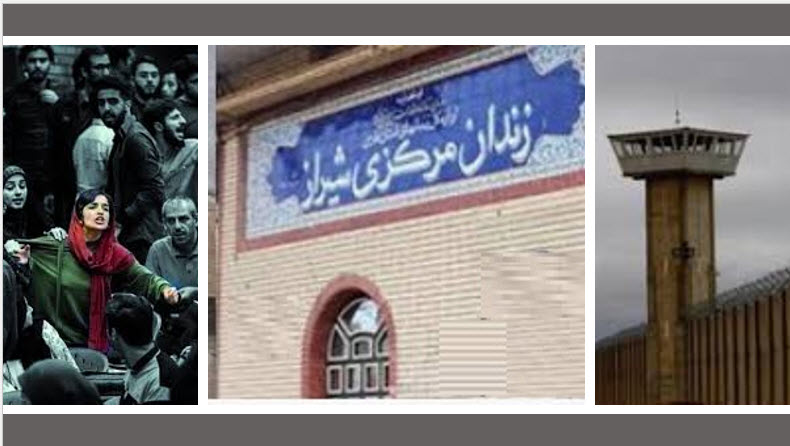 On December 20, Leila Hosseinzadeh, a student activist and political prisoner, began a medication strike to protest the lack of medical facilities in Shiraz’s Adelabad prison. On Saturday, December 10, Leila was transferred from Adelabad prison to the hospital and then returned to the prison after medical examinations.