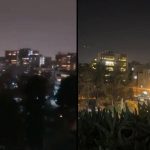 Iran: Protests in Parts of Tehran, Other Cities Erupted on 95th Night of Uprising 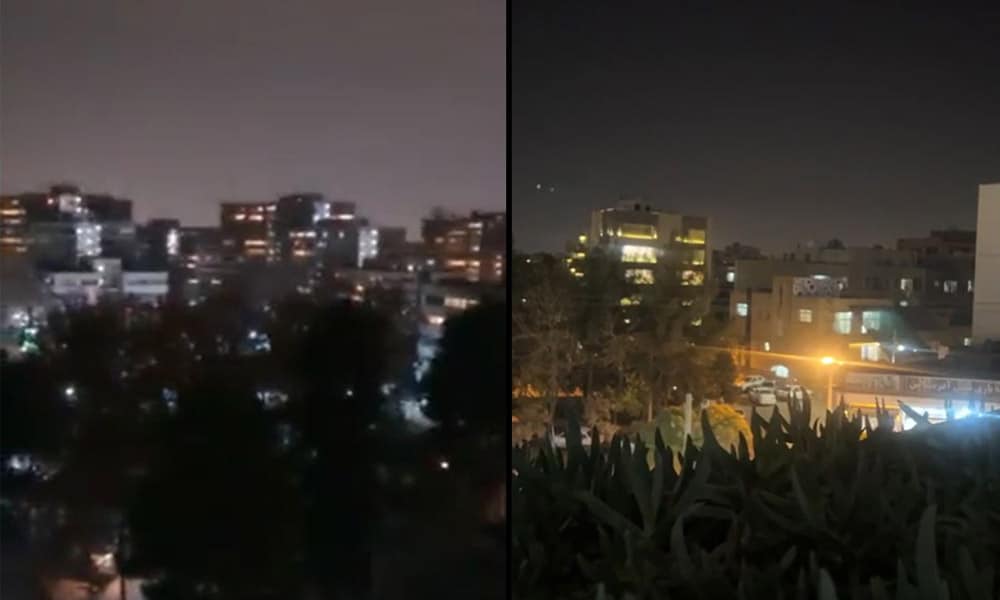 In the Ekbatan neighborhood, protesters chanted “Answer is on the street, Seyyed Ali [Khamenei] is torn apart.” Cries of “Death to the dictator” and “Death to Khamenei” echoed in Chitgar township and Kashani street.

On Monday evening, December 19, the 95th night of the uprising, young people and residents held nightly demonstrations and protests in various parts of Tehran. In Enghelab and Jamalzadeh streets, protesters chanted “Poverty, corruption, high prices, we will march to overthrow,” “We don’t want child-killer rulers,” “Political prisoners must be released” and “For every fallen person, one thousand will rise.” The young people clashed with agents who opened fire on them.

In Naft township, youths lit fires in the middle of the street and chanted “Death to the dictator,” “Answer is on the street, Seyyed Ali [Khamenei] is torn apart” and “With hijab or without, onwards to revolution.” In the Enghelab metro station, protesters chanted “Poverty is rampant, Seyed Ali is busy executing.” A large state banner was set on fire in Sattar Street. 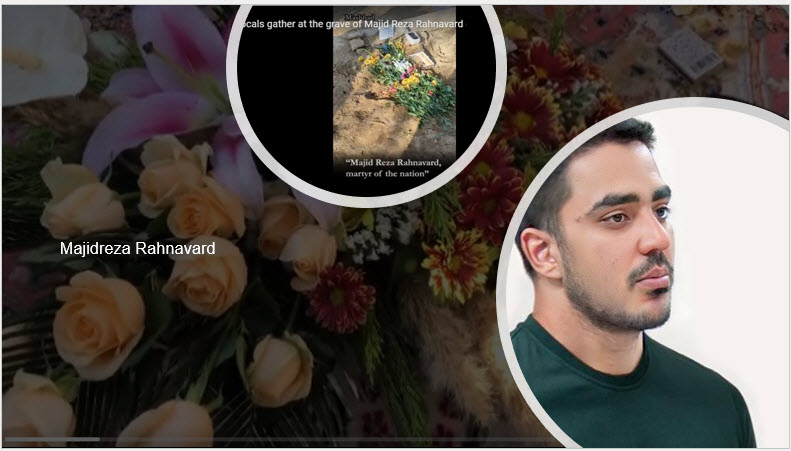 In Rasht, angry demonstrators were chanting “Death to Khamenei.” Karaj witnessed nightly demonstrations. In a major street in Golshahr in Karaj, the youths came to the street chanting “Khamenei, the killer, we will knock you out” and shouted the name of Majidreza Rahnavard, who was hanged last week.

On Monday evening, in a clash near Jakigur bridge in the city of Rask, in Sistan and Baluchistan province, between the brave youth and a commando unit, two vehicles of the suppressive forces were destroyed and at least three of them were wounded and hospitalized. In Islamshahr, rebellious youths set fire to the banner of the Information Protection Headquarters of the State Security Force with Molotov cocktails.

On Monday morning, the families of the victims of the Ukrainian plane downed by the IRGC held a protest rally outside the sham court of this case and shouted slogans such as “The IRGC commits a crime, the court supports it.”

Mrs. Maryam Rajavi, the President-elect of the National Council of Resistance of Iran, said: Tonight, in different parts of Tehran, women and young people again terrified the regime’s Supreme Leader Ali Khamenei with the chants of “We pledge to the blood of our comrades – we will stand until the end”. Hail to the children of Mirza Kuchak Khan (historic revolutionary leader) in Rasht, (northern Iran), who came to the streets and chanted death to Khamenei. Together with the people of Bukan, Sanandaj, Mahabad, Saqqez, Baneh, Ilam, Kamyaran, Ravansar, Eivangharb, Karaj, Islamshahr, Rudsar, and other cities, they vowed to overthrow the clerical regime. This is a revolution until victory.