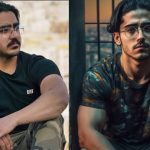 Majidreza Rahnavard executed for his participation in the Iranian uprising 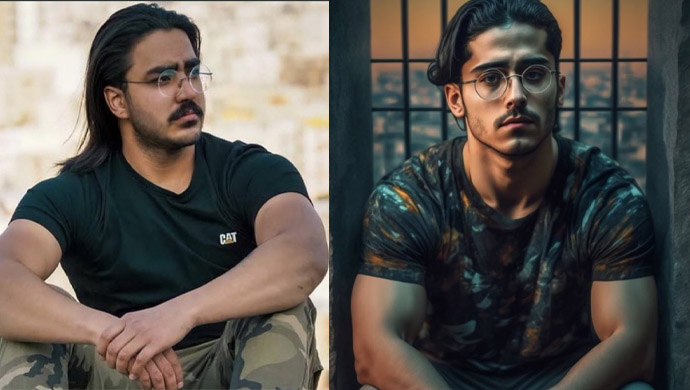 On Monday morning, the mullahs who rule Iran hanged a second protester linked to the ongoing nationwide uprising in Mashhad. Majidreza Rahnavard was arrested during recent protests and sentenced to death on mullah-fabricated charges of “Moharebeh,” or “waging war against God.” According to state media, Rahnavard confessed to the charges, despite the fact that regime authorities have a long history of forcing prisoners to film coerced confessions. According to various sources, Rahnavard was denied access to a lawyer, tortured while in captivity, and appeared in court with injuries.

These executions are being carried out by the regime’s Supreme Leader, Ali Khamenei, and the mullahs’ apparatus in an effort to instil fear in Iranian society and silence the ongoing protests.

Declaration of national mourning and protests over the executions of #MajidrezaRahnavard and #MohsenShekari, the heroes and martyrs of the Iranian people’s uprising pic.twitter.com/jLeVaHnchh

Mohsen Shekari was hanged last Thursday by regime authorities on charges of taking part in recent protests as part of the ongoing Iranian uprising. The Iranian people have condemned Shekari’s execution and have continued their anti-regime demonstrations. As a means of intimidating the general public, state media in Iran and their social media affiliates continue to publish a steady stream of reports about more young protesters being sentenced to death.

Students at Allameh Tabataba’i University in Tehran were seen protesting the regime’s refusal to allow suspended students back on campus early Sunday morning.

As per various reports, the regime’s security forces are on high alert in various cities to prevent protests. The regime has deployed a large number of security forces in the streets of Isfahan to intimidate the public.

December 12 – Tehran, #Iran
Protesters chanting: "You took #MajidrezaRahnavard away and brought back his corpse!"#IranRevolution2022 pic.twitter.com/3FYJ3EbzJE

On Monday, the Iranian people continued their nationwide uprising for the 88th day, following the death of Mahsa Amini, a 22-year-old woman arrested by morality police in Tehran on September 13 for allegedly violating the country’s strict dress code for women. Protests erupted in response to the event, which has since spread to at least 280 cities. According to sources from the Iranian opposition People’s Mojahedin of Iran (PMOI/MEK), the regime’s forces have killed over 700 people and arrested over 30,000. The MEK has released the names of 580 protesters who were killed.

People in Mashhad put up posters in Majid Reza’s hometown to honour him. Locals gathered at his grave, where he had been secretly buried the night before, and chanted, “Majid Reza is a martyr for the nation.”

On Monday night, people in Mashhad and Tehran took to the streets to protest the execution of Majidreza Rahnavard. They can be seen chanting anti-regime slogans and pledging to hold more protests and uprisings in response to the regime’s atrocities.