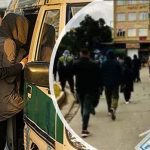 Written by Amineh Qaraee on December 10, 2022. Posted in NEWS 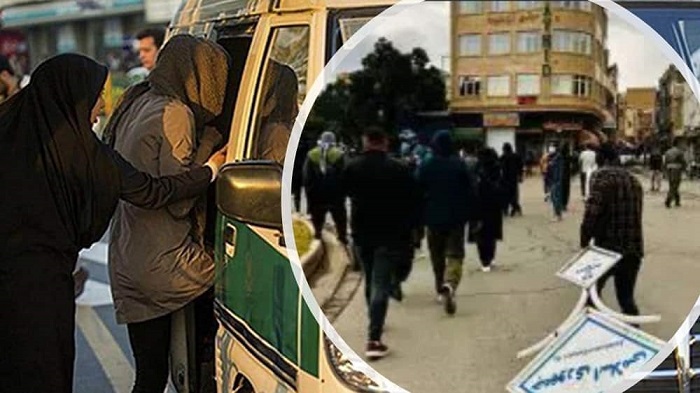 The regime’s factions and apologists quickly began spreading fake news and making much of this rather pitiful gesture. Unfortunately, some well-known international news organizations bought into it.

The apparent suspension of Iran’s notorious “morality police” has recently made headlines. As time went on, it appeared that there was much ado about nothing. Following a press conference by the regime’s attorney general, Mohammad Montazeri, on December 3, the stunner went viral. “In response to a reporter’s question about the closure of the morality police, Montazeri stated, ‘This body was not related to the judiciary and was canceled by those who initiated it,'” the state-run Entekhab website reported on December 3.

On December 1, Montazeri stated on the state-run Entekhab website, “The parliament and the Supreme Islamic Revolution Council are studying and working on the mandatory veiling, and results will be available in 15 days. These decisions must be made with wisdom.”

By “wisdom,” Montazeri meant a combination of deception and oppression. Less than a day after Montazeri announced the closure of the morality police, Iran’s state media reported that neighbourhood patrols would be increased, and security forces would be present in greater numbers to establish “connections with the public”

Furthermore, on December 1, MP Hossein Jalali stated on the state-run Tabnak website, “We will increase the consequences of public unveiling.” 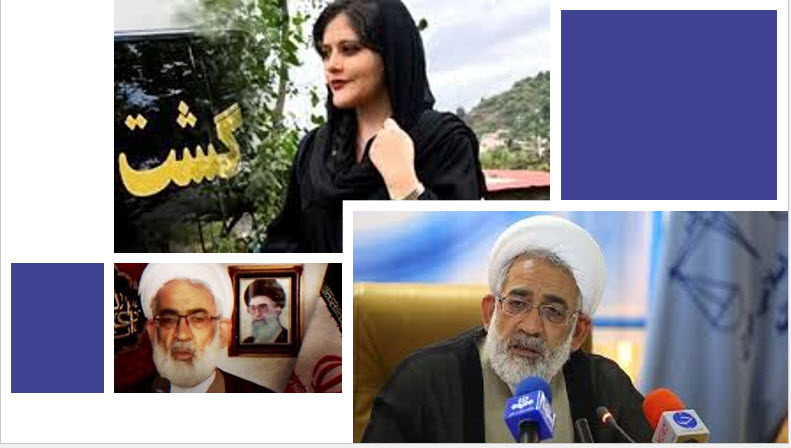 Human rights violations, particularly violations of women’s rights, are considered a pillar of existence and the only way to control the restive society by Iran’s ruling theocracy. Religious fascism will not and cannot show any flexibility in its medieval approach to society due to its nature and the existential threat it perceives from the uprising. Because, as the regime’s supreme leader, Ali Khamenei, has admitted, a single rift in its oppressive apparatus would bring the entire system crashing down.

Tehran’s Western pundits had made a mountain out of a molehill by suspending the morality police. At the same time, in the third month of Iran’s nationwide uprising, security forces continued their killing spree and arbitrary arrests of protesters. In the Iranian videos, fully armed oppressive forces open fire on unarmed protesters. They also kidnap, torture, and murder protesters while falsely claiming that the victims committed “suicide.”

Religious fascism resorted to deception and violence in order to outflank what many regard as Iran’s democratic revolution. Tehran’s apologists and fabricated “alternatives” have been attempting to sell the erroneous notion that Iranian women’s demands are limited to the freedom to choose what to wear.

This plan has failed, as Iranian women have emphasized “with or without hijab, onward toward freedom,” whether in more conservative areas of the country like Zahedan or in metropoles like Tehran. 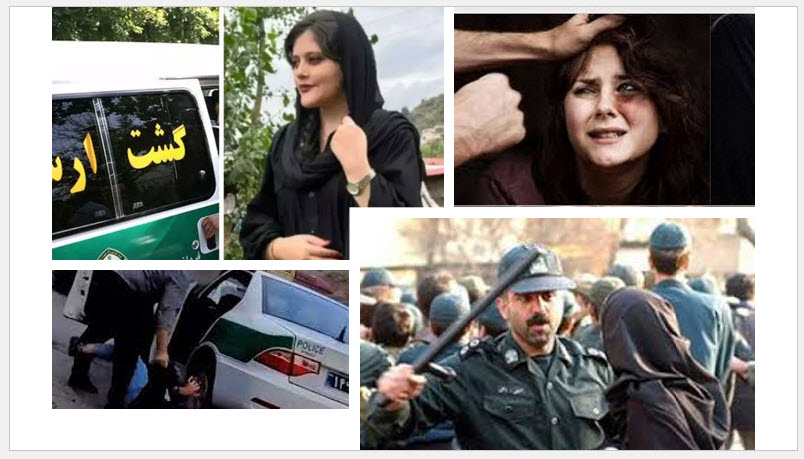 Reducing Iranian women’s demands to end mandatory veiling is ignoring their leadership role in the nationwide uprising. A tolerant Islam and a movement led by Iranian women are the alternatives to the ruling theocracy.