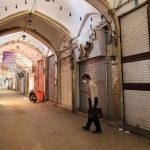 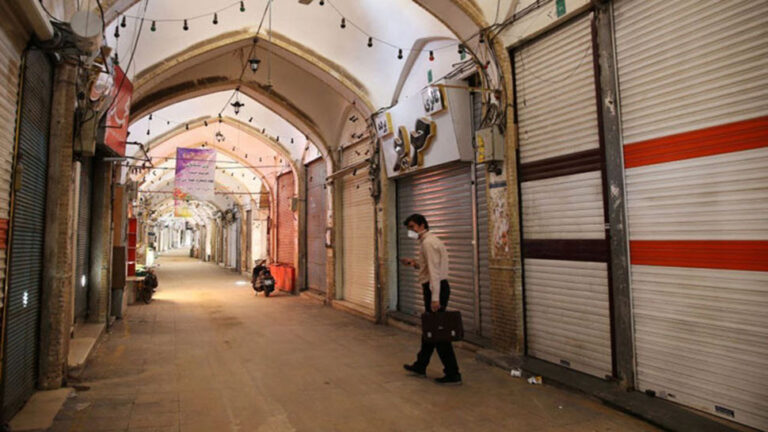 According to the latest reports protesters in at least 280 cities throughout Iran’s 31 provinces have taken to the streets for 81 days now seeking to overthrow the mullahs’ regime. Over 700 have been killed by regime security forces and at least 30,000 arrested, via sources affiliated to the Iranian opposition PMOI/MEK.

Iran’s nationwide uprising has reached its 81st day, with people across the country launching a three-day anti-regime protest campaign to commemorate the nation’s Student Day on December 7. Protests in Iran have now spread to at least 280 cities. According to sources from the Iranian opposition People’s Mojahedin of Iran (PMOI/MEK), the regime’s forces have killed over 700 people and arrested over 30,000. The MEK has released the names of 565 protesters who were killed.

In solidarity with the ongoing revolution against the mullahs, residents in Tehran, Isfahan, Shiraz, Tabriz, Rasht, Sanandaj, Kermanshah, Baneh, Bukan, and dozens of other cities are on strike and closing their businesses. According to reports early Monday morning, students at Ahvaz University in Khuzestan Province have begun to boycott classes and join the nationwide movement.

In addition to strikes, a group of locals gathered in Tehran’s Cheragh Bargh Bazar to hold protest rallies, chanting slogans against regime supreme leader Ali Khamenei. “This entire crowd has come to war against the leader!” chanted the protesters. “This is the final message: the entire regime is under attack!” Protests also took place at Tehran’s Khajeh Abdollah-e Ansari Metro Station, with demonstrators chanting “Death to Khamenei!”

Students also staged protests in a number of cities. Kurdistan University students demonstrated in Sanandaj, calling for the release of political prisoners. Students from the local branch of Azad University refused to attend classes in Eslamshahr, Tehran, Ahvaz, and Shiraz.

December 5 – Sandandaj, western #Iran
Students of Kurdistan University are boycotting their classes in solidarity with the nationwide protests against the regime on the 81st day of the uprising.#IranRevolution2022#اعتصابات_سراسری pic.twitter.com/DmZHUU7sgE

Protests also took place on Sunday with farmers in Isfahan and hospital workers in Shiraz, who continue to face deteriorating living conditions under the mullahs’ regime.

Local high school students continued the protests in Shahriar, a city in Tehran Province, chanting “Death to the dictator!” in reference to regime Supreme Leader Ali Khamenei. Locals in Rasht’s Golsar district erected a large banner that read, “We vow on the blood of our compatriots; we will stand to the very end!”

Iranian opposition President-elect Maryam Rajavi of the National Council of Resistance of Iran (NCRI), praised the people who took to the streets on Sunday despite the freezing cold weather to continue anti-regime protests ahead of this week’s three-day campaign.

Despite brutal suppression, the people of #Iran use every opportunity to protest. I salute the students of Karaj& Sari Univ, Isfahan farmers, the ppl of Yazdanshahr & Shahriar, the medical staff in Tabriz, who came out in the freezing cold and snow to say the mullahs’ time is up. pic.twitter.com/woYfmAOsaf

“Despite brutal suppression, the people of Iran use every opportunity to protest. I salute the students of Karaj and Sari University, Isfahan farmers, the people of Yazdanshahr and Shahriar, and the medical staff in Tabriz, who came out in the freezing cold and snow to say the mullahs’ time is up,” she said.