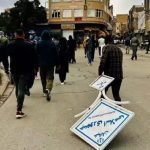 Iran’s 2022 protests: New wave of unrest on the anniversary of the November 2019 uprising

Written by Mohsen Aboutalebi on November 19, 2022. Posted in NEWS 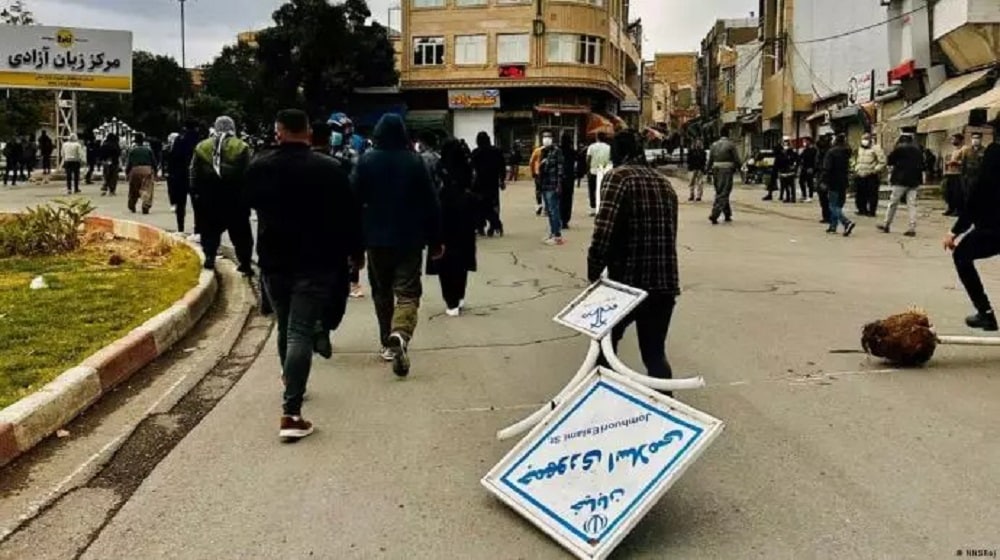 According to reports received on Tuesday, at least fifty universities, including the country’s largest and oldest, were protesting and staging sit-ins.

November 15 marked the 61st day of the nationwide uprising and the 3rd anniversary of the bloody uprising of November 2019. Tehran and other Iranian cities have erupted with slogans such as “Death to Khamenei” and “Death to the dictator.” University students staged sit-ins and protests, market merchants went on strike, and youths in several neighborhoods resumed their protests and clashed with repressive forces.

According to reports received on Tuesday, at least fifty universities, including the country’s largest and oldest, were protesting and staging sit-ins. “All these years of crime, down with the Velayat-e Faqih,” “This is the last message, the regime itself is the target,” “We swear on the blood of those fallen that we will continue this path to the end,” and “We haven’t sacrificed our dearest to appease the murderous [Khamenei],” the students chanted. The paramilitary Basij forces confronted students at Tehran University’s Central Campus. Students at Tehran’s Amir Kabir University confronted and punished oppressive forces, including plainclothes agents.

They chanted “Death to the dictator” and set up roadblocks across the country by burning garbage cans and tearing down traffic signs. Tehran’s brave women demonstrated in Kargar Street. Rebellious youths set fire to a repressive agent’s motorcycle on Tehran’s Fath highway. Youths in Sanandaj protested by setting fire to various streets. People in Marv-Dasht clashed with the regime’s repressive agents, forcing them to flee. Agents of the regime stationed in a mosque began shooting at people. Youths in Shiraz blocked the street by tearing down road signs. Defiant Yazd youths threw Molotov cocktails at Khamenei’s representative’s office in the province this morning.

In Kermanshah, youths in Imam township protested by torching trash cans. Suppressive agents brutally attacked people in Shiraz and broke the windows of those on strike’s cars and shops. Protests were held in Rasht, Lorestan’s Koohdasht, Karaj, Gohardasht, Kerman, Kermanshah, and Homayunshahr. People clashed with the regime’s security forces in Isfahan. Protests erupted in Chalus (northern Iran), and youths set fire to a police station. A Basij base was set on fire in Kermanshah and Gorgan.