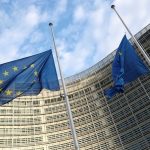 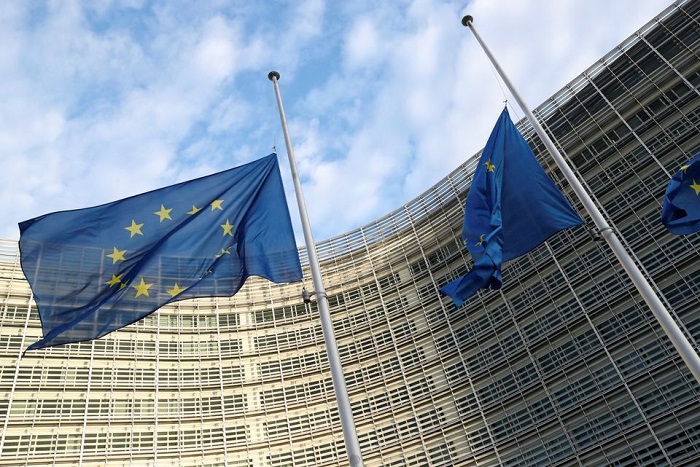 The statement from the 21 former European ministers to the Prime Minister of Belgium, Alexander De Croo, read as follows: “We former ministers of various European countries are deeply alarmed over the prospect of the Belgian government freeing Assadollah Assadi, the Iranian diplomat currently serving a 20-year prison sentence for attempting to bomb an international summit.

“It is very telling that after more than two years of investigation, the Belgian Judiciary definitively handed Assadi the maximum sentence and unequivocally stated that he was acting on behalf of the Iranian state. It was the first time that a diplomat was put on trial for his role in a terror plot in the heart of Europe.

“Assadi’s release is expected to result from a treaty between Belgium and Iran that allows persons sentenced in the territory of either party to be transferred to the territory of the other party. It would be delusional to pretend that Assadi will serve the remainder of his 20-year sentence in Iran, the state responsible for the attempted terrorist bombing. Sending Assadi back to Iran would make a mockery of the rule of law in Europe and foster further impunity for the Iranian government and its officials who are involved in terrorism and crimes against humanity. 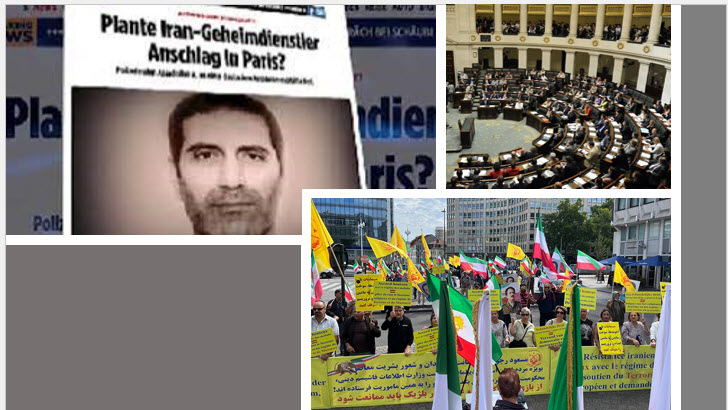 It would be delusional to pretend that Assadi will serve the remainder of his 20-year sentence in Iran, the state responsible for the attempted terrorist bombing. Sending Assadi back to Iran would make a mockery of the rule of law in Europe.

“This is made more alarming by the fact that Iranian state terror goes hand-in-hand with hostage diplomacy, with the regime using the latter to shield itself from accountability. Whenever Tehran has faced even a feeble challenge to its terrorism, it has arrested innocent Westerners on spurious charges and has exploited their plight as a bargaining chip to gain concessions from Western countries. Iranian media have plainly stated that a number of these individuals will only be freed if Assadi is released.

“It is very revealing that Iran has arrested several Swedish, French, and German nationals just in recent months, replenishing its stock of Western hostages. This trend must be ended. To save and secure the lives of their citizens, all democratic countries should adopt a decisive policy and put pressure on Iran to stop this inhumane policy.

“Implementing the Belgian-Iranian treaty and returning Assadi would set a dangerous precedent and seriously weaken the rule of law. It would have a colossal impact on Europe’s combat against terrorism and send the message that the Iranian regime can evade responsibility for major international crimes and mass terror in Europe.  Belgium would bear a heavy responsibility in this regard.

“At a minimum, Brussels must make it absolutely clear that the treaty will not apply to terrorists, and certainly not to the terrorist mastermind Assadollah Assadi. For the sake of the common safety and security of all European nations, he must serve out the entirety of his sentence in Belgium,” the statement concluded.