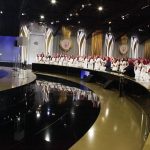 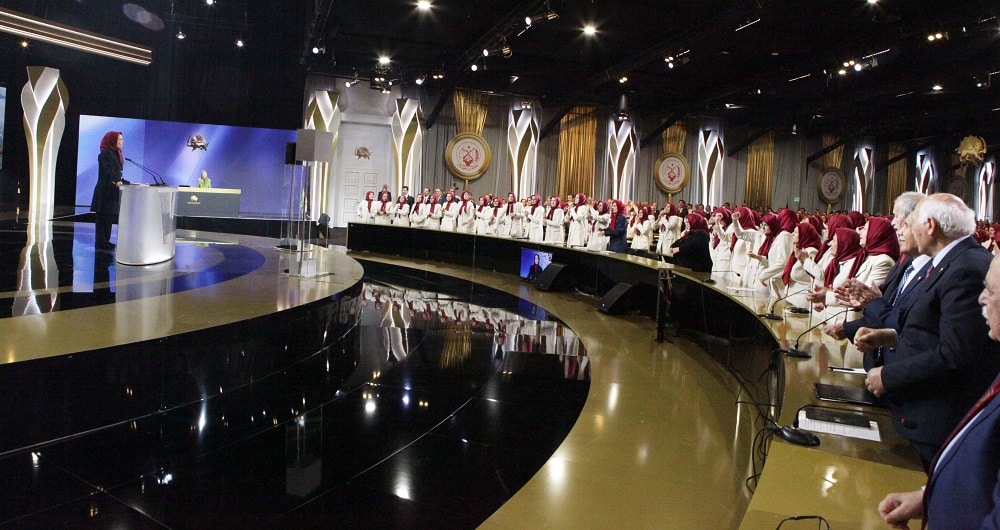 There have been at least nine such uprisings since the end of 2017, as well as numerous other protests and acts of civil disobedience. The first uprising lasted much of January 2018 and included well over 100 cities and towns, with provocative slogans such as “death to the dictator.” In the face of such direct and widespread challenges to his own power, the regime’s Supreme Leader Ali Khamenei responded by undermining his own regime’s propaganda by admitting that the MEK was a driving force behind the unrest and had “planned for months” to facilitate it.

Khamenei’s tacit acknowledgment of the MEK’s popularity prompted an increase in indiscriminate repression, which peaked in November 2019 during another nationwide uprising, this time nearly twice as large as the previous one. With crowds of protesters gathered in nearly 200 locations, security forces opened fire on many of them, killing approximately 1,500 people and arresting thousands more. Many of those arrested were subjected to systematic torture over the course of several months by the Iranian judiciary, which was then under the control of the man who would go on to be appointed president in June 2021. 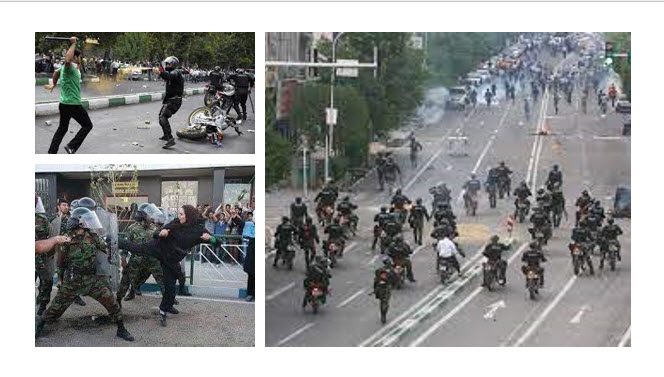 Khamenei’s tacit acknowledgment of the MEK’s popularity prompted an increase in indiscriminate repression, which peaked in November 2019 during another nationwide uprising, this time nearly twice as large as the previous one.

These actions had an impact on Iranians from all walks of life and only served to reinforce the general public’s sense of identity with the MEK’s dedicated activists. Those activists, formally known as “Resistance Units,” persisted in encouraging the Iranian people’s defiance in the face of increasing repression, eventually succeeding in limiting voter turnout for the sham presidential election to around 10% of the population. Soon after, the Resistance Units broadened their public-relations strategies, seizing state media broadcast signals, public address systems, and government websites on multiple occasions in 2022.

Those efforts provided new outlets for well-known slogans and sentiments, mirroring the images and text that have been regularly posted or painted on public streets, sometimes in place of the regime’s own propaganda billboards. Mrs. Maryam Rajavi, the President-elect of the National Council of Resistance of Iran (NCRI), and Mr. Massoud Rajavi, Iranian resistance leader, who became the last surviving member of the MEK’s Central Committee in 1972, following the systematic executions of other officials, have been championed by the MEK on the streets and on hijacked state broadcasts.

Politicians, legislators, activists and religious leaders across the world acknowledge that #Iran's regime is a threat to its people and the entire world. They also recognize the MEK as the alternative that can establish freedom in Iran.#WeSupportMEKhttps://t.co/wSqIypmDvz

The new authorities opened fire on a MEK-led demonstration in Tehran in 1981, and in 1988, the regime’s then-Supreme Leader, Ruhollah Khomeini, issued a fatwa declaring all MEK supporters guilty of the capital offense known as “enmity against God.” The ensuing massacre of political prisoners claimed over 30,000 lives in three months, with approximately 90% of those killed being MEK members. Throughout it all, however, Massoud Rajavi remained a symbol of the organization’s resistance.

The MEK will undoubtedly lead the push for regime change if this occurs, based on the past 57 years. And, whatever happens, it is reasonable to assume that the organization that has survived 57 years of brutal repression and relentless propaganda will continue to exist and attract new supporters both at home and abroad until Iran’s theocratic dictatorship falls.