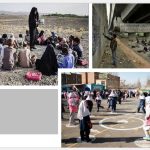 In Iran, education is now one of the key indicators of social inequality

Written by Esmail Mohades on September 11, 2022. Posted in NEWS 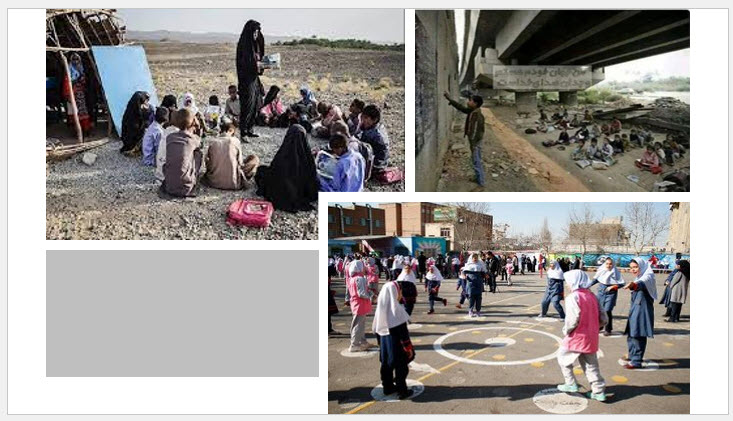 Article 28 of the International Convention on the Rights of the Child, which Iran also ratified in 1993, states that all signatory nations are committed to giving children free access to education by fostering equality.

According to UNESCO, nations should devote between 15 and 20 percent of their public budgets and 4 to 6 percent of their GDP to education services. The Iranian government, on the other hand, only devotes 10% of its budget and 1.5–2% of its GDP to education. The government places special emphasis on the country’s education system and implements both short-term and long-term programs to ensure that its educational system makes the most of all available technological resources. In developed countries, the Ministry of Education typically plays a crucial role in a country’s development and future. Iran is an exception to this.

Additionally, the government is required to provide free educational resources equally to all children in Iran, as stated in Article 30 of this regime’s Constitution. There are almost two weeks left until the beginning of the new academic year in Iran. For most kids and parents around the world, the start of a new school year is a combination of anticipation, promises, preparation, and high hopes. However, in Iran, most families are finding the start of the school year to be difficult.

The non-government schools’ fixed tuition fees will increase by 38% in the upcoming academic year, according to approval from the regime’s Ministry of Education. In places like Kohgiluyeh and Boyer-Ahmad Province, tuition starts at 4 million rials and goes up to about 35 million rials for schools in Tehran.

This sum is only a set tuition fee, as stated in the education circular. Over the course of the year, families are required to pay the school a variety of amounts. Private schools have adopted a similar plan of action. 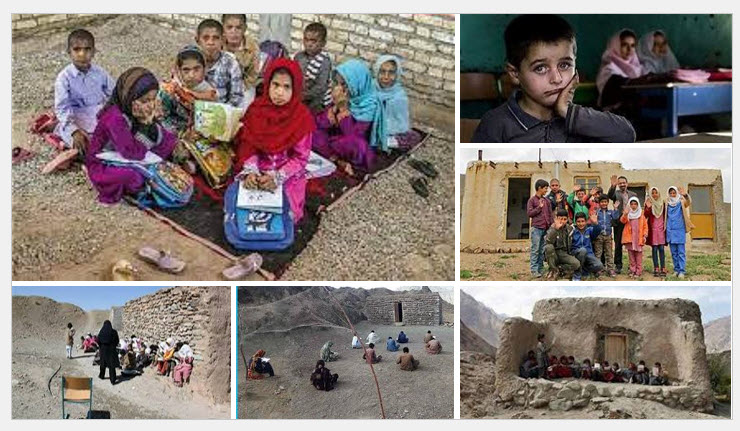 Many parents have tried to cut back on their daily expenses in an effort to pay the exorbitant costs of school fees, uniforms, stationery, books, and school services. Today, in Iran, the cost of attending school exceeds the average worker’s monthly salary.

Officials in the field of education have insisted time and time again that it is prohibited and unlawful to collect tuition fees from parents whose children attend public schools. However, the story has a different face in practice. Parents are required to pay a variety of fees at the time of registration by school administrators under the guise of “helping the school,” “budget deficit,” “lack of equipment,” etc.

Parents are frequently required to pay the amount set by the school in order for their children to be registered in many provinces.

Iran’s educational institutions have been coerced into taking part in this. The head of one of the secondary schools mentioned their budget deficit in an interview with a state-run television network, adding, “When we have problems with water and electricity and education is not taken care of, what other solution do we have but to ask parents for help.”

The education that children receive in public schools does not guarantee them a bright future, despite the exorbitant costs. There is a significant disparity in educational outcomes because private school graduates make up about 80% of those who pass the national exam.