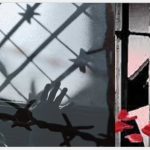 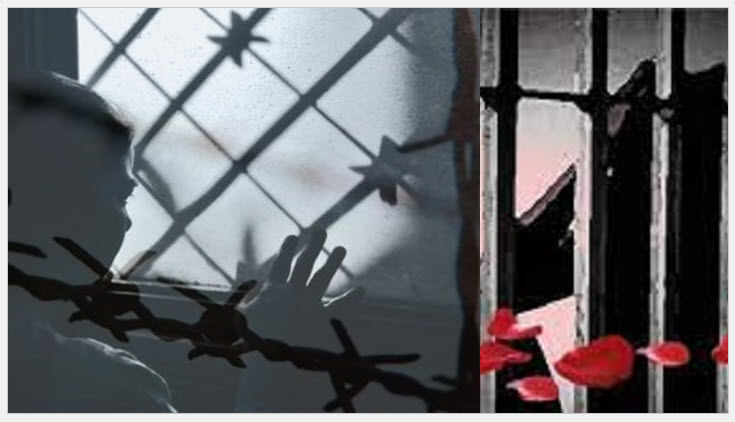 It was the middle of summer, and it was scorching hot. The pressures in prison were higher than ever before. I ran into Shamsi one morning during my visit. She appeared dissatisfied as she wandered around. ‘What’s the matter,’ I inquired. And assured her that “your children will come, and if they do not, you need not be concerned; they are at home.” You’ve been through enough in prison; don’t add to your misery.’

But time passed, and no one came to see Shamsi on that particular day. Prison officials called her name around noon. She went to the office of security. We were all terrified of what might have occurred. They told her she could leave in a few hours. I couldn’t figure out why she was so pale when she came back. She wouldn’t stop trembling. An officer arrived to assist her in packing her belongings. We were all worried and looking forward to the news.

I was surprised to see one of Shamsi’s sisters approaching. She was sobbing and hitting her head against the wall. We gathered around her and asked her why she was crying, but she was unable to respond. We soothed her nerves. Then she told us that on their way to see Shamsi, her son Gholamreza was hit by a truck while crossing the street and died at the scene. The official then took Shamsi and her husband to bury him. They have no other family members who can come and help them. We were all in a state of shock. 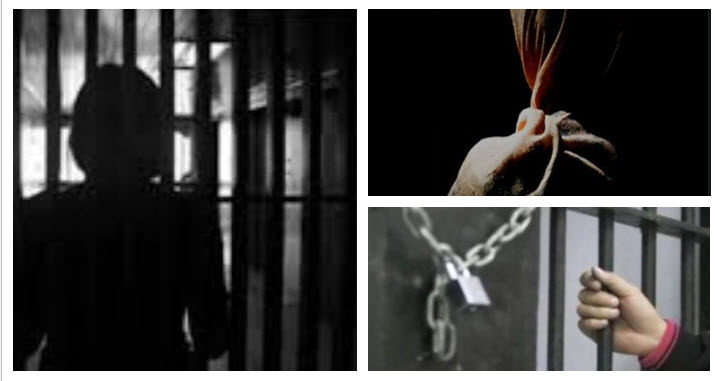 Days passed, and I lost contact with Shamsi. Shamsi had been temporarily released from prison, according to a prisoner.

Shamsi was arrested again in 1986 for assisting the PMOI, and she was held in Mashhad’s prison until July 1988. Shamsi and several other inmates were summoned in the middle of the night in mid-August. Former inmates informed me that she was suffering from severe headaches and had taken medication to help her sleep that night. However, the prison guards brutally dragged her away. She screamed and yelled at them to let her take her belongings and medicines, but they ignored her. ‘There is no need,’ they said. 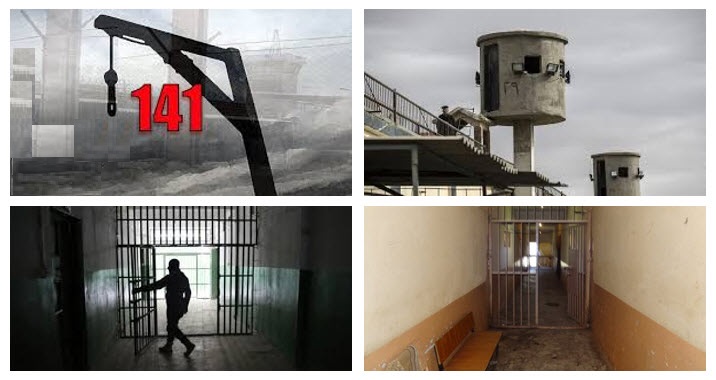 They took Shamsi away, and we later learned that she, her husband, Mustafa Mir-Mohammadi, and her brother, Rasoul Barari, was executed that night. Shamsi was in her mid-50s when she was executed, just because of her faith in MEK.