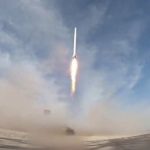 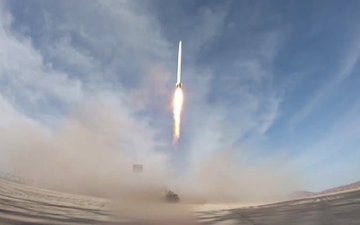 The regime has been continuously fabricating scientific and military achievements in an effort to regain its lost influence, dominance, and credibility among the general populace in the region and around the world. However, this time, the uproar surrounding this homegrown satellite fizzled quickly.

The media of the Iranian regime last week claimed that the mullahs had successfully launched a new satellite by the name of “Khayyam.” Even before it was released, many individuals, including officials of the regime and followers of the regime, expressed their delight in this “homegrown masterpiece”.Simultaneously, regime President Ebrahim Raisi rushed to the stage to praise this ‘Iranian project,’ while regime media praised the work of the ‘Young Hezbollah government.

The media of the regime, including the Fars news agency, were compelled to edit their news and publications as a result of this announcement because it was such a disgrace. Issa Zarehpour, the regime’s minister of communications, made the absurd claim that “We had said that the Khayyam satellite was created by Russia since the first day” in an effort to clear up the situation.

Later, the regime’s spokesperson Ali Bahadori Jahromi announced that the government intends to order three additional satellites using the same design as the Khayyam. He stated on his Twitter account that “the regime’s agenda” includes “The construction of three more Khayyam satellites in collaboration with Iranian scientists.” 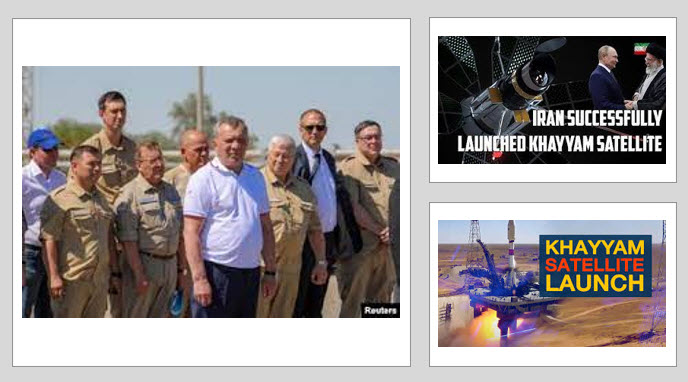 Shortly after the regime’s uproar, the Russian embassy in Iran announced that the satellite had been built by them in response to several requests from the regime.

According to the YJC news agency of the regime, “Russia launched satellites of 18 countries” on March 22, 2021. They clearly have no pride in requesting and accepting assistance from a developed country in order to launch their missile. The regime’s decision to waste the nation’s wealth and resources on war-making rather than advancing research and development is demonstrated by this most recent project.

The images from this satellite won’t be usable for at least four months, according to Alireza Naimi, the general director of space exploitation and operations for the regime’s Space Organization.

The regime has asserted that it successfully launched a homegrown satellite into orbit previously. According to reports, one was introduced two years ago, and a second one just recently. The regime claimed that the second satellite, Nour-2, had been built to carry out civilian missions despite its lack of a specific purpose when it was launched into orbit.

Neither Nour-1 nor Nour-2 is likely to be operational anytime soon; rather, they will end up being a failure and a source of shame for the regime. The Squadron, a unit of the newly established US Space Command, reported that at the time of the launches, they had noticed that any of the satellites had entered orbit.

The more worrying aspect is that, despite the regime’s claims that its space projects support civilian space projects, we should take into account that, given the nature of the regime, the regime will likely use these satellites to support military operations, particularly by providing images of their purported enemies to their proxy forces. 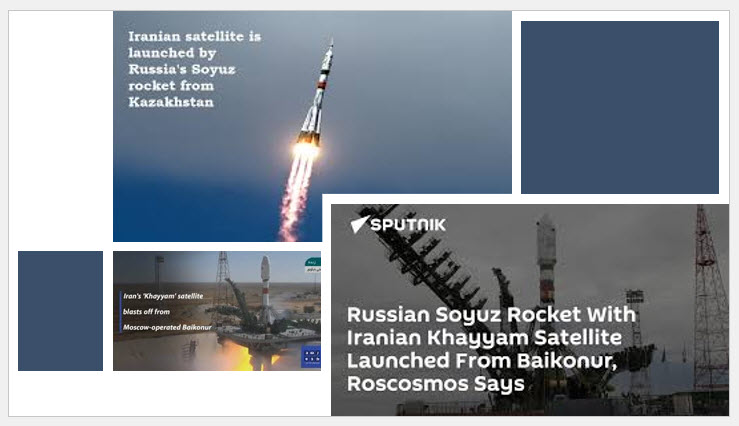 The perplexing aspect of the story is that some state-run media outlets, such as the Basirat newspaper, are bold enough to claim that the regime is capable of sending a human into space. The recent contradictions have made the regime’s celebrations absurd because, in the past, the regime’s media frequently reported on foreign satellite launches while claiming that these events were in no way “scientific achievements.”

The satellite, according to a report from last week’s Washington Post, was created to increase the regime’s military and spies’ capabilities. Based on the report, the Khayyam satellite is focused on the Canopus-V spy satellite and has a camera with a sharp 1.2-meter resolution.