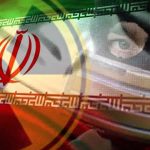 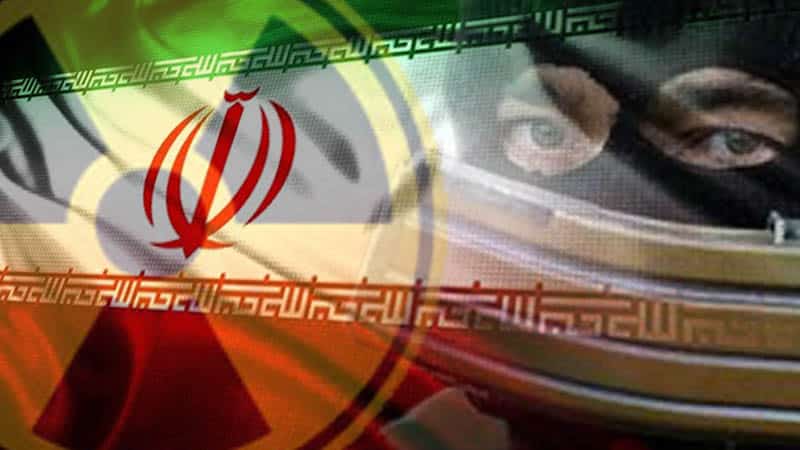 In February 1989, Ruhollah Khomeini, the supreme leader of the Iranian regime at the time, issued the relevant order to execute Rushdie. The current supreme leader, Ali Khamenei, and other leaders of the regime have consistently vowed to carry out this anti-Islamic fatwa and set a reward for this terrorist act over the past 34 years.

A reward of $3.3 million has been set by Hassan Sanei, Khamenei’s representative and the head of the 15 Khordad Foundation, for the “execution of Salman Rushdie.”

“On Tuesday, February 15, a fatwa was issued by Imam Khomeini, may God have mercy on him, about Salman Rushdie’s apostasy and the need for his elimination,” the state-run Fars news agency reported in-depth on August 12, 2022. 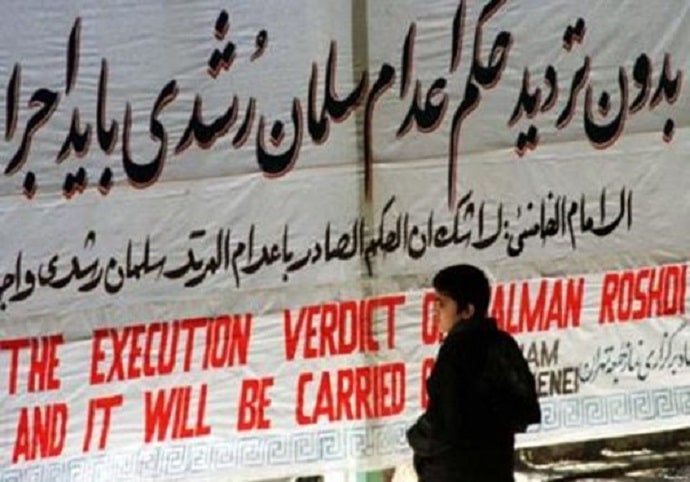 The disputed fatwa has been one of the clearest indications that the Iranian regime supports terrorism on a state level, and the regime is not hesitant to extol the terrorist act in its official media. A day after the attack, a quick glance at the state-run media says it all.

“The president at the time, Ayatollah Khamenei, welcomed the fatwa on the radio and declared: “This is a ruling that every Islamic jurist should give if they want to act in accordance with Islamic rulings. This fatwa is unambiguous. That is, anyone who makes such an error is unquestionably doomed to death, and his eradication from the world is required.

The 15 Khordad Foundation also declared that it has set a $1,000,000 reward for Salman Rushdie’s murder. Years later, the head of the foundation, Hassan Sanei, claimed, “I directly offered the Imam the reward for the murder of Salman Rushdie, and the Imam prayed.”The attack that “Took place at the instigation of Khomeini’s fatwa” was strongly denounced by the Iranian Resistance in a statement. 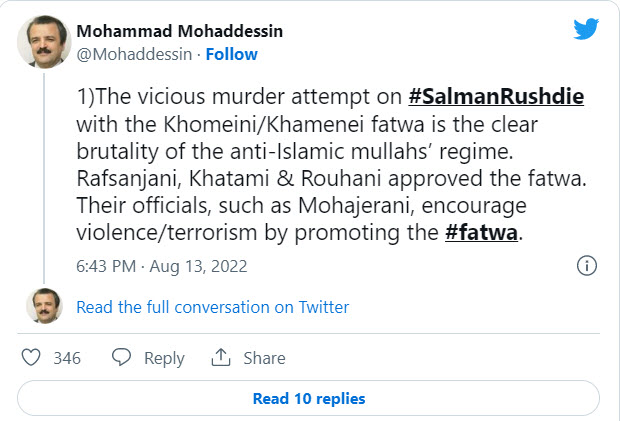 “The vicious murder attempt on Salman Rushdie with the Khomeini/Khamenei fatwa is the clear brutality of the anti-Islamic mullahs’ regime. Rafsanjani, Khatami, and Rouhani approved the fatwa. Their officials, such as Mohajerani, encourage violence/terrorism by promoting the mullahs’ regime ruling Iran must be banished from the United Nations, and its operatives put on trial and expelled.” Mohammad Mohaddessin, chairman of the Foreign Affairs Committee of the National Council of Resistance of Iran (NCRI), tweeted.

The Iranian resistance has repeatedly urged international action against this fatwa and the terrorism of the Iranian regime over the past 34 years. In January 2015, at a conference at the Council of Europe, Mrs. Maryam Rajavi, the President-elect of NCRI, said:

The world will not experience calm unless the barriers are removed from the Iranian people’s path to regime change in Iran. The epicenter of the export of terrorism and fundamentalism must be eliminated.

“The massacre of journalists at their office desks, shooting defenseless civilians, executing the injured, taking hostages, terrorizing ordinary citizens, and justifying the commission of crimes against humanity under the banner of Islam have all wounded the conscience of the world. The spirit of Islam rejects these actions with utmost repugnance. This kind of terrorism and barbarism was first initiated several years ago by Khomeini’s fatwa to kill the writer, Salman Rushdi, and publishers and translators of his book.”

The assassination plot against Ambassador John Bolton and the attack on Salman Rushdie today show that Western and US policy of appeasing and negotiating with this lawless and terrorist-sponsoring regime has failed. The regime constantly acts more violently and dangerously on a global scale to boost the morale of its forces with terrorist acts because it is weak and fragile in the face of domestic uprisings and insecure in its attempts to maintain its social base which is melting away.