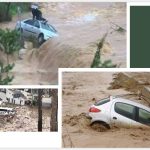 Written by Mohsen Aboutalebi on August 14, 2022. Posted in NEWS 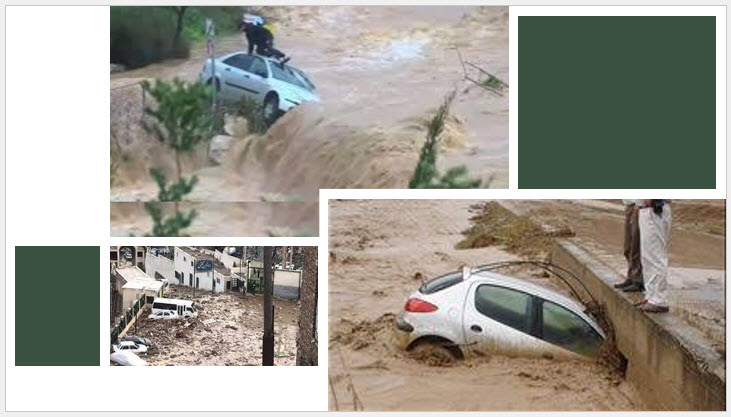 Every now and then, numbers become disaster indicators. One example is the death of 200 people in the Iranian village of Emamzadeh Davud two weeks ago. This number is no longer just a piece of information on which the Iranian regime can deny and conceal the reality of a dire situation.

The fact is that 200 people represents the number of innocent people buried beneath tons of mud from the recent catastrophic floods. The smell of 200 decomposing corpses engulfed the local area’s atmosphere. The message conveyed by this calamitous scene is that the disaster is yet another result of the regime’s corruption. The situation in the village is so bad that Emamzadeh Davud “smells like the Metropol building collapse in Abadan,” according to the regime’s media.

We’re talking about avoidable deaths. 200 people have died needlessly as a result of the regime’s misdeeds. Because human lives have become worthless in Iran, the number of people who die in any natural disaster is incomparable to that of any developed country.

By using the country’s resources for its nuclear and missile projects, as well as the expansion of terrorism, the regime has left no budget to cover the costs of modernizing the country’s infrastructure and preventing natural disasters.  All because of its officials and their families insatiable greed. There is no need to conduct a thorough investigation to discover the truth. Reading the regime’s papers is enough to see reality. 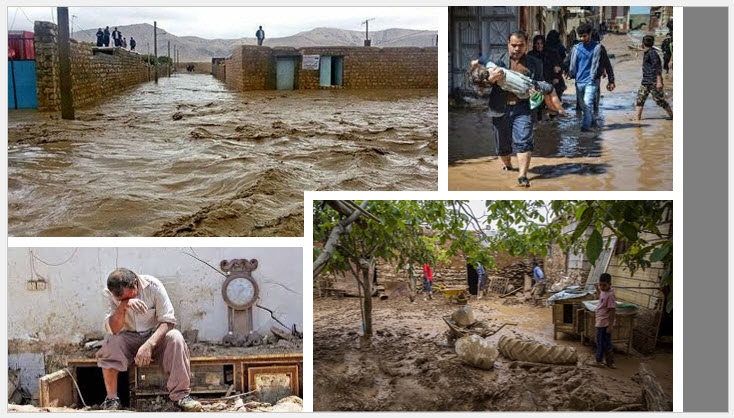 Many of the regime’s officials are now even speculating as to why, despite being aware of the flood threat, the public was not warned, dangerous roads were not closed, and homes were not evacuated.

On August 6, the state-run Hamdeli daily wrote, “In their suits, they (the regime’s officials) appear only after the flood, which has caused many damages and casualties. Criticizers believe that urban management needs expertise and scientific perceptions, not populist movements, and diving in floods and mud.”

“Now, analysts are gradually starting a discussion that natural disasters may have acute effects on national security, meaning the intertwined security of people and government, in addition to local and regional threats,” the state-run Shargh daily wrote on August 4.

According to regime expert Mohammadreza Haghshenas, “the recent flood exposed the people’s distrust of the regime.” Society does not believe in the government’s performance.” 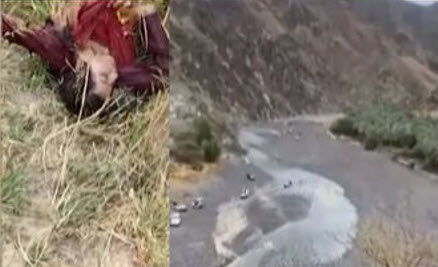 The regime’s existence is disguised as ‘National Security.’ While regime officials attempt to absolve themselves of blame, others, such as the Friday prayer leaders, are attempting to divert attention from the supreme leader Ali Khamenei, who is primarily to blame for all of these catastrophes and attempt to wash their hands of any responsibility.

In a recent speech, Pachnar’s Friday prayer leader, Mohammad Ali Shahim, stated, “Forty years of the revolution and systems management have passed, but we see that we are still not functioning probably in many areas of management…Watershed management is a major solution for these floods, but the government is not considering funding for it.”

In another attempt to whitewash Khamenei’s hands, the regime’s television stated, “People’s lives appear to be the most worthless thing in our time, that is, we simply ignore easily hundreds of deaths.”