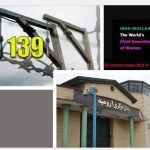 Faranak Beheshti: Another victim of the regime’s indiscriminate executions 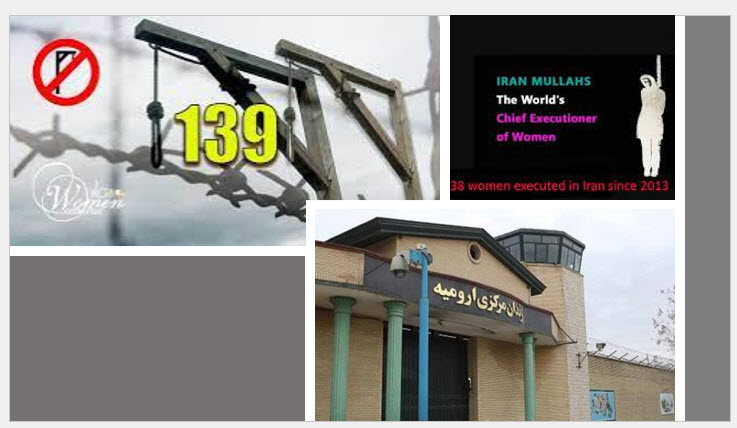 At least 164 women were put to death between 2010 and October 2021, according to a report on women and the death penalty in Iran that IHR published on the occasion of the World Day Against the Death Penalty.

On July 27, a woman was put to death in Urmia Central Prison, according to information gathered by Iran Human Rights (IHR). It has been determined that she is Faranak Beheshti. She was arrested around five years ago and sentenced to qisas (in-kind retribution) for her husband’s murder.

At least 164 women were put to death between 2010 and October 2021, according to a report on women and the death penalty in Iran that IHR published on the occasion of the World Day Against the Death Penalty.

Iran’s use of capital punishment is a regular source of international outrage, attracting the attention of the UN Special Rapporteur on Human Rights in Iran and Amnesty International as well as many others. It is not just the mullahs’ refusal to ban the death penalty or the sheer number of executions, but also the fact that the regime uses execution uses as a tool to suppress the Iranian people.

Many victims of domestic abuse and those who kill another in self-defense are executed as if they acted in cold blood. 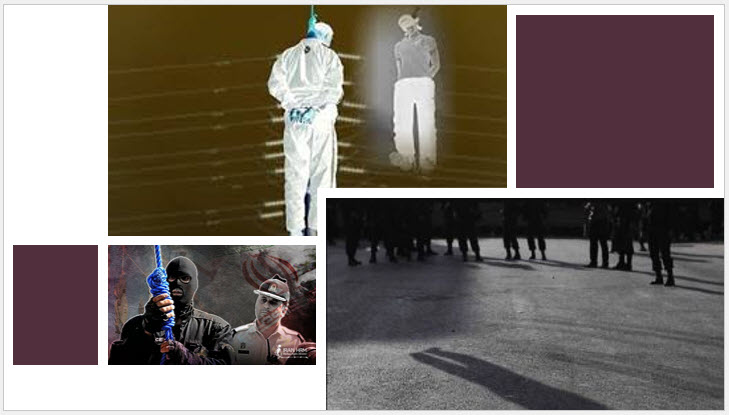 IHR has found that at least 183 people were put to death in 2021 for murder. Since the regime also refuses to categorize murders according to a degree, anyone committing murder is sentenced to death, regardless of motive.

A woman does not have the right to divorce within the marriage, even in cases of domestic violence and abuse, which are hidden in cultural codes and language. In 66 percent of cases of known homicide, the women were found guilty of murdering their husband or romantic partner. Her execution has not yet been mentioned by Iranian authorities or domestic media as of the time of writing.

In the first half of 2022, at least 251 people, including 6 women and 67 members of the Baluch minority, were put to death. This is more than double the 117 executions that occurred during the same time period in 2021.