According to CBI publications and the head of the ‘Relief Committee,’ the poverty line for a family of four is 110 million rials[$345].. So that some people have to live on rooftops. The minimum monthly salaries for teachers, nurses, and workers, as per data from the official IRNA news agency in November 2021, are only $215, $285, and $150, respectively.

Iranian families have suffered greatly as a result of a recent sharp increase in housing costs, which has exacerbated homelessness. Rents have increased significantly as a result of the government’s current economic austerity strategy, which has been dubbed an “economic surgery,” according to official statistics. Many citizens were consequently compelled to live in low-class areas or seek refuge in slums.

How Much Is a Family’s Housing Expenses?

The dramatic depreciation of the national currency, the rial, against other currencies, particularly the U.S. dollar, has significantly reduced people’s purchasing power in recent months. Alarmingly, Ebrahim Raisi’s administration made matters worse in May by enacting price increases on essential foods like wheat and bread, eggs, chicken, and cooking oil that were never before seen.

In reality, Iran’s living conditions are much worse than what is depicted in misleading information. According to the state-backed Supreme Labor Council, a minimum food basket costs at least 90 million rials [$280] per month for a family of four, implying that many people cannot meet their basic needs on official salaries. 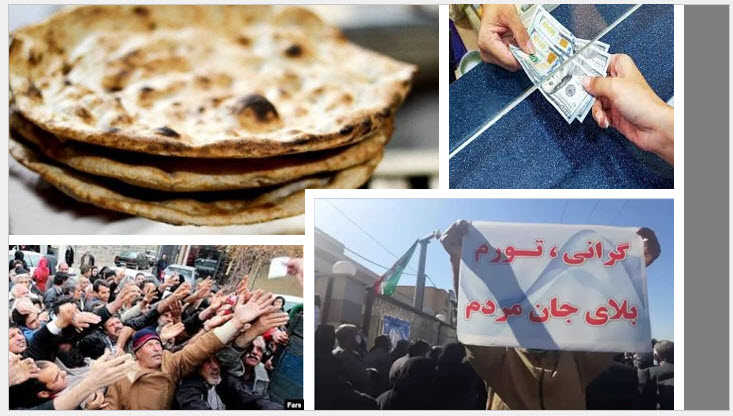 The Iranian state media continues to downplay the reality of people’s living conditions while painting a positive picture to allay social unrest.

Many employees, teachers, nurses, retirees, and other low-income groups are still waiting on their paychecks after several months, which compounds the problem of inadequate pay and drives them to the streets or organize strikes to demand their basic rights. Babak Negahdari, director of the Parliament [Majlis] Research Center, acknowledged that Iranian families should set aside 60 to 70 percent of their income for housing costs. Consequently, a family making $ 350 per month should set aside $210 to $245 for housing costs and use the remaining $105 to $140 to cover other expenses like food, medical care, and clothing.

The Ministry of Cooperation, Labor, and Social Welfare estimates that about 10 million families are living in poverty. This indicates that nearly 40 million people are facing severe financial difficulties.”A few months ago, the Social Security Organization reported that at least 30% of Iran’s population live below the poverty line,” the government-run Tejarat News website stated on March 31. Unofficial data suggests that this number is closer to 50% of society or 42 million Iranians. 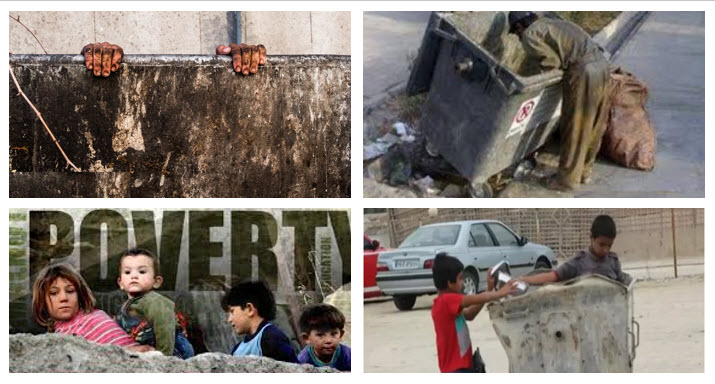 The Ministry of Cooperation, Labor, and Social Welfare estimates that about 10 million families are living in poverty. This indicates that nearly 40 million people are facing severe financial difficulties.

The Increasing Trend in Housing Costs

The cost of a square meter of housing in Tehran has increased on average by 410 million rials ($1,280). According to economists, if an employee or worker were to receive their entire salary without incurring any other costs and the inflation rate remained flat, it would take them 70 years to buy a home.

In actuality, given the rising cost of housing, working families would never be able to own their own homes. “The price of one square meter of housing increased by 35 and 7% compared to last year and last month, respectively,” the state-run Setareh-e Sobh daily reported on July 2.

Ebrahim Raisi pledged to the underprivileged during his presidential campaign that he would construct four million housing units during his four years in office. The project was christened “The National Housing Movement!” However, after only a year in office, he has only identified the locations of three million fictitious units. 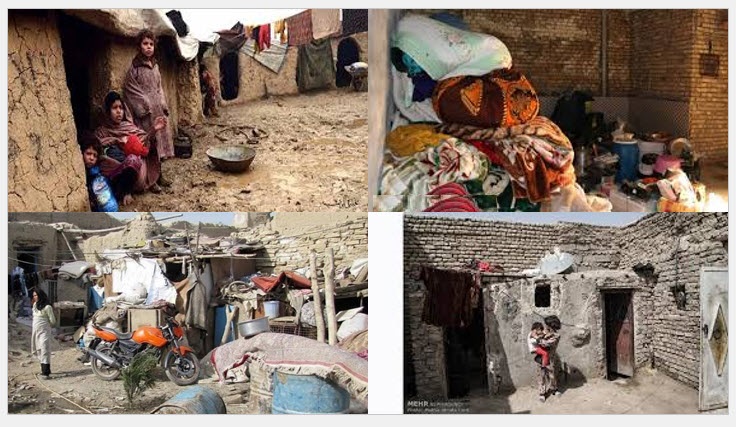 “The National Housing Movement!” However, after only one year of Risi being in office, he has only identified the locations of three million fictitious units.

Instead, the regime president has made millions of Iranian families suffer from hunger, poverty, a recession, high prices, and homelessness. Raisi was expected to help the regime withstand domestic crises and external pressure because he was a notorious mass murderer and an ally of the designated Revolutionary Guard.

However, the mullahs have suffered a setback as a result of widespread corruption, the depletion of the regime’s “strategic assets,” and the tumultuous state of society. People from all walks of life have been protesting in the streets right now, especially those who have been most negatively impacted by Raisi’s policies.