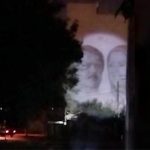 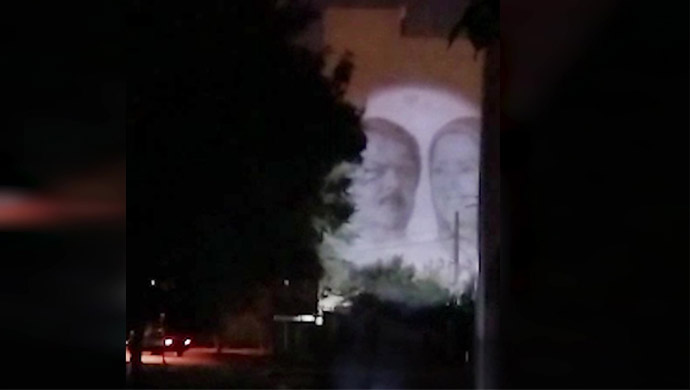 The People’s Mojahedin of Iran (PMOI/MEK) opposition group’s members in the Resistance Units, a growing network of brave and tenacious Iranians, are intensifying their ongoing campaign of actions meant to weaken the regime’s crackdown across the nation. The Resistance Units have recently conducted operations in a number of cities, including Tehran, Mashhad, Rasht, Sabzevar, and Isfahan. On June 23, anti-regime shouts were heard in Rasht, one of the largest and most important northern cities in the nation: “Death to Khamenei, hail to Rajavi!” respectively referring to Massoud Rajavi, the head of the Iranian Resistance, and Ali Khamenei, the regime’s supreme leader.

“Death to Raisi!” yelled another, referring to the regime’s President Ebrahim Raisi. Ruhollah Khomeini, the regime’s first supreme leader, was referred to as “Khomeini be damned!”In reference to the crucial part, Raisi played in the massacre of more than 30,000 political prisoners in 1988, the slogans also referred to Raisi as “the butcher of 1988.”The resistance units in Sabzevar broadcast excerpts from speeches delivered by Mr. Rajavi and Mrs. Maryam Rajavi, President-elect of the Iranian opposition coalition National Council of Resistance of Iran (NCRI).

On June 12, large images of Massoud and Maryam Rajavi were projected by Resistance Units in the busy Zayandeh Rud Bus Terminal in Isfahan.

The Resistance Units in Tehran displayed images of the leaders of the Resistance on Azadegan Boulevard in the Kianshahr neighborhood.

The Resistance Units are stepping up their anti-regime activities nationwide at the same time as these campaigns. One notable incident involved the Resistance Units seizing the Tehran Municipality’s servers and tens of thousands of security cameras in May. Authorities in the regime are still having trouble getting their systems back online and have largely lost control of their spying and surveillance equipment.