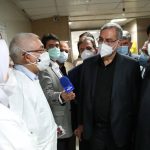 Written by Mohsen Aboutalebi on June 26, 2022. Posted in NEWS 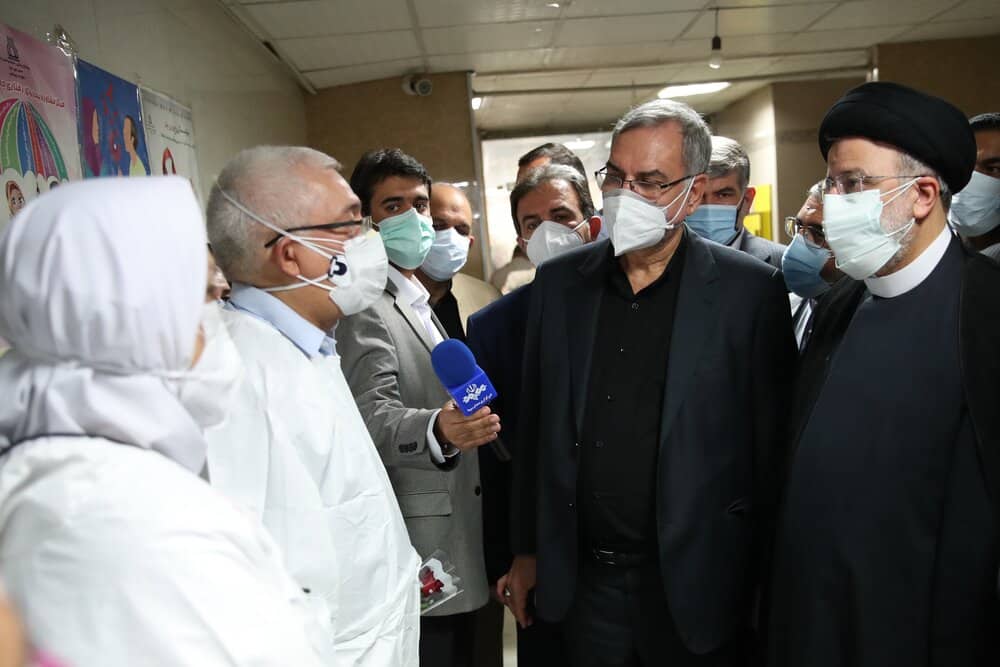 After ten months, citizens continue to chant “Death to Raisi” during social protests. They label Raisi’s cabinet as “deceitful,” claiming that it has robbed the people’s fundamental rights in order to cover its budget deficit and fund extremist proxies in Gaza and Lebanon.

President Ebrahim Raisi spoke about his priorities and introduced “Jihadi motions” as his method for improving citizens’ quality of life during the nomination of his cabinet in the Parliament [Majlis] last year. At the Majlis’s open session on August 21, 2021, he declared, “My government prioritizes the economy, economic stability, improving the major indicators, and in one word: the strengthening people’s livelihood and reinforcing the business atmosphere.”

People frequently chant, “Death to the deceitful government” and “Neither Gaza nor Lebanon, my life is for Iran, the oppressed people are here.”

In the past forty years, there have never been as many protests or social complaints directed at high-ranking officials as there are now, including Raisi, the Majlis Speaker Mohammad Bagher Ghalibaf, and the Supreme Leader Ali Khamenei.

The Iranian people are fully aware that the government’s public relations maneuvers will not solve their problems, even for a short time. Therefore, officials’ decisions, indeed, fuel public anger instead of extinguishing opposition.

Likewise, there have been nationwide protests every day, and the level of violence in the clashes is rising. The persistence of these movements by various classes demonstrates society’s explosive situation. The people have already rejected the authorities through massive apathy in the 2019 and 2021 elections.

Citizens also express themselves more freely on social media. They work together to pursue justice while expressing their hatred for the theocracy’s crimes, corruption, and poor management. On March 28, Khamenei urged those in charge of cyberspace to take action to stop the enemy from acting however it pleases.

Even the Khamenei-controlled Majlis issued a warning regarding the actions and results of the Raisi government in these circumstances. On June 15, cleric Javad Nikbin, an MP from the Razavi Khorasan province in northeastern Iran, claimed, “These days, we are constantly hearing curses from citizens.” “This government strangles people with bread [price hikes], just as the previous government burned people with gasoline [price hikes in 2019].”

“All governments needed surgery and performed it… The Raisi cabinet leaves people’s half-dead bodies lifeless by increasing the prices of 700 essential goods.”Alborz Hosseini, an MP from Iran’s west-central Zanjan province, claimed that “The high prices have broken the people’s back.” If your government does nothing, the wrath of the people will break its back, warned Massoud Khatami, MP from Isfahan. 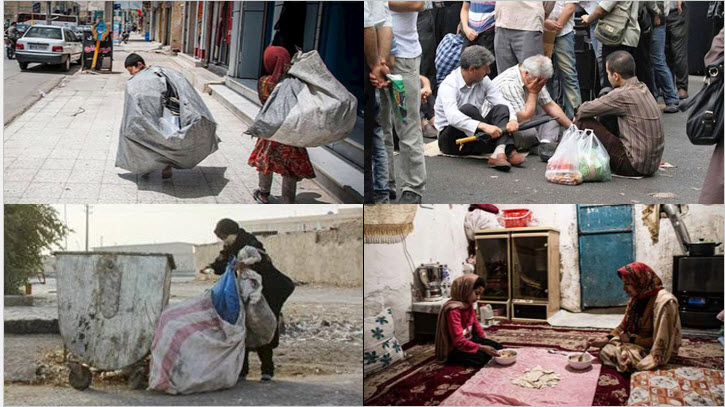 On June 15, cleric Javad Nikbin, an MP from the Razavi Khorasan province in northeastern Iran, claimed, “These days, we are constantly hearing curses from citizens.

In an effort to calm down the public anger, Khamenei and Raisi pressured Labor Minister Hojjatollah Abdolmaleki to resign. Although Abdolmaleki’s resignation did not put an end to protests. The issues are too complex to be resolved by changing the cabinet. It proved that their problems stemmed from another source, Khamenei and Raisi. Citizens chanted, “Our Lord, uproot the tyranny,” venting their rage at the entire religious dictatorship.