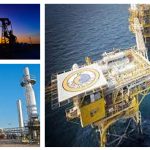 Regime’s crescent contract: another corruption case at the expense of the Iranian people

Written by Mohsen Aboutalebi on June 16, 2022. Posted in NEWS 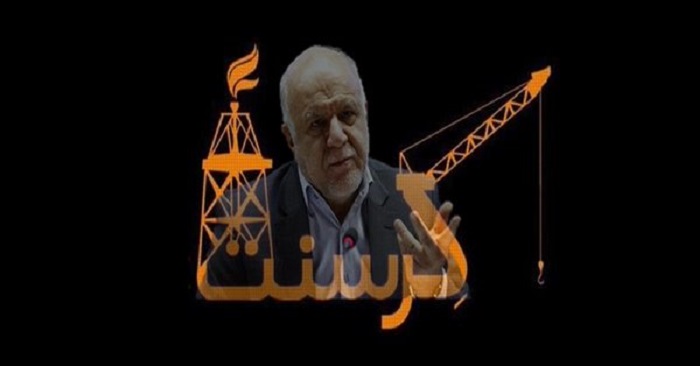 Bijan Zanganeh, the former oil minister for the regime’s seventh, eighth, eleventh, and twelfth administrations, was present in the criminal court in relation to the Crescent case, according to a spokesman for the Iranian regime’s judiciary.

The National Iranian Oil Company (NIOC) and Crescent Petroleum are involved in a gas contract dispute. Negotiations began in 1997 and ended in 2001 with an ambiguous joint agreement. They agreed that for the next 25 years, the regime will transport Iranian gas from the Salman oil and gas field, which it shares with the UAE. Many of the regime’s media outlets have reported on a large amount of bribery in this case over the last few years, claiming that the Iranian people are suffering losses due to the extremely low price of the sold gas.

The contract is worth around $ 18 billion, which explains why many of the regime’s officials involved in the contracting process are suspected of being corrupt. With the permission of the Emirati company, Zanganeh and members of the National Iranian Oil Company’s board of directors decided to keep the terms of the Crescent gas contract secret.

The regime has cancelled its side of the contract due to the embarrassment that this dispute has caused.

Hassan Rouhani was the regime’s Supreme National Security Council secretary at the time. In a letter to Khatami’s oil minister, Bijan Zanganeh, he criticized Crescent’s ‘price and contract terms’ as ‘very unfavourable’ in comparison to other contracts in the region. 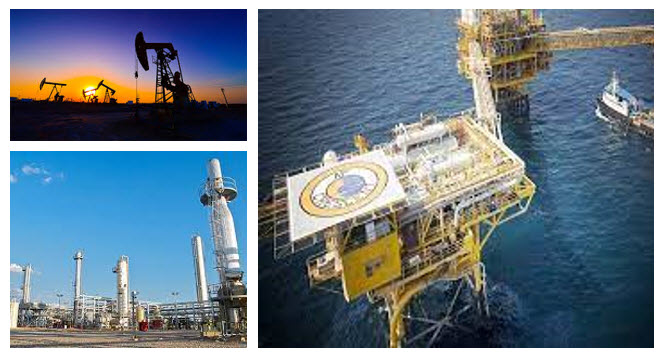 During negotiations with the United Arab Emirates’ Crescent Oil Company, the regime’s then-oil officials were supposed to export Iranian gas to the country at a low price from the Salman oil field.

Crescent made its first public and media appearances in the mid-2000s. For many years, this name has been associated with Iran’s ‘oil general,’ Bijan Zanganeh. According to Iranian state news agencies, one of the ‘intermediaries in concluding this contract, who did not reach his brokerage right’ had given the contract’s information to officials of the Court of Audit at the time and finally revealed the disaster.

The former head of the Court of Audit, Mohammad Reza Rahimi, is said to be in prison and was the one who ordered the suspension of the Crescent contract in 2005. He took a hard line against Zanganeh in his interviews, calling the agreement’s signing a “betrayal of Iran.”

In the 2000s, Bijan Zanganeh and other officials from the regime’s Ministry of Oil went to great lengths to conceal or clear the traces of their corruption. Bribery, deception, threats, and even physical removal of those who were aware of the contract resulted from their efforts. Despite their best efforts, none of these actions helped them hide their tracks. 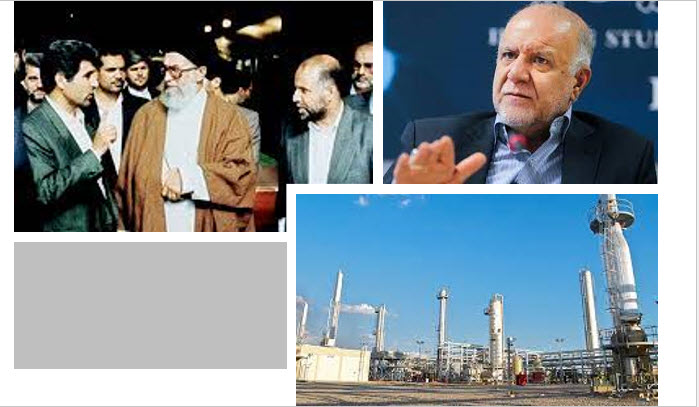 In the 2000s, Bijan Zanganeh and other officials from the regime’s Ministry of Oil went to great lengths to conceal or clear the traces of their corruption.

The regime’s security forces abducted Abbas Yazdan Panah Yazdi, an Iranian-British oil broker living in Dubai, and transferred him to Iran, where he was reportedly killed, shortly after the Crescent contract hearing in 2013.

Yazdan Panah Yazdi testified against the regime in The Hague, which enraged regime officials. The trial ended in the regime’s favour, with its officials mired in corruption, and it is expected that the regime will lose the next trial, which is set to take place in Paris in September 2022.

It may not be important for Iran’s ruling regime, which is ranked 140th in Transparency International’s Corruption Perceptions Index, to pay huge damages to the UAE, but for the Iranian people, who are now starving and struggling to survive, this is a significant amount of money taken from their pockets. 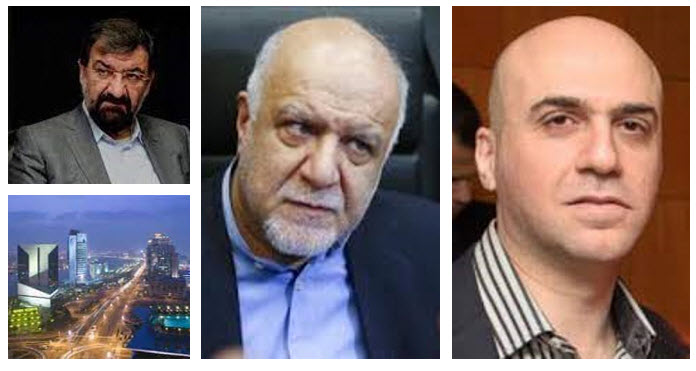 The regime’s security forces abducted Abbas Yazdan Panah Yazdi, an Iranian-British oil broker living in Dubai, and transferred him to Iran, where he was reportedly killed, shortly after the Crescent contract hearing in 2013.