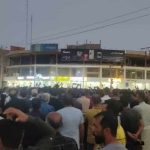 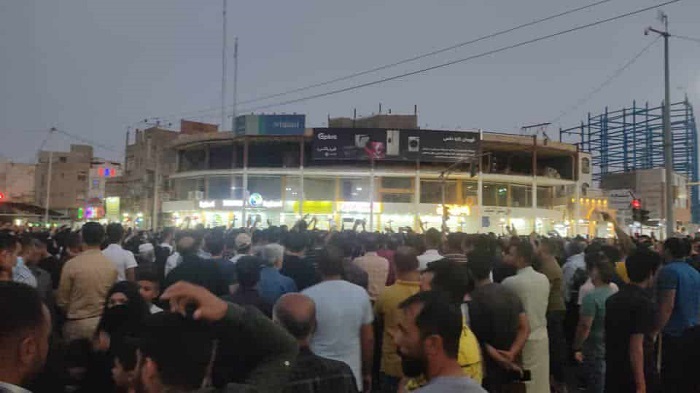 For more than four decades, whenever the Iranian government has gathered a large crowd of gruesome full-bearded men and black-veiled women to show unity and intimidate dissent, they have chanted “Death to America!” and “Death to the Hypocrites!”

Former US Secretary of State Mike Pompeo met with Maryam Rajavi, the President-elect of the main Iranian opposition, on May 15, amid nationwide protests against poverty, discrimination, and the Ayatollahs’ totalitarian rule. While the event’s political message made headlines, examining Iran’s and the United States’ long history provides more than just a remarkable retrospective.

The People’s Mojahedin of Iran (PMOI/MEK), the regime’s longest-standing and most formidable opposition movement both inside and outside Iran are referred to as the “Hypocrites” by the regime.

When the Iranian people rose up against Mohammad Reza Shah in 1979, they were enraged because they saw the US as a clear protector of the monarchical dictatorship that had ruled over their lives with an iron fist for decades. When US President Jimmy Carter visited Tehran during the Christmas holidays months before the 1979 revolution, he toasted the Shah at dinner and praised his ally for establishing “an island of stability in one of the world’s more troubled areas.”

Seeing the tyrant enjoy the support of a superpower was not encouraging for those tortured young souls in Shah’s prisons (including MEK members), as well as millions of impoverished Iranians watching the dinner at home. However, in the end, the people triumphed and overthrew the monarchy. 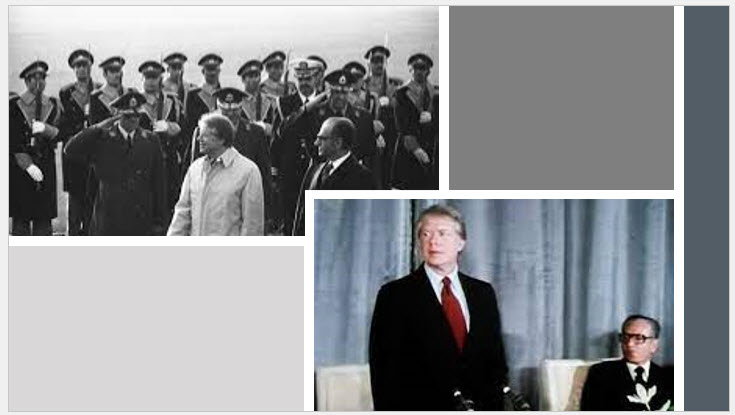 When US President Jimmy Carter visited Tehran during the Christmas holidays months before the 1979 revolution, he toasted the Shah at dinner and praised his ally for establishing “an island of stability in one of the world’s more troubled areas.”

Ruhollah Khomeini, who had spent time on the safe shores of France successfully negotiating his future status with world powers, used Western media as well as the clerical network inside Iran, the only group not outlawed by the Shah, to seize control of a revolution with which he was not affiliated until it showed signs of success.

Khomeini, once in power, executed former allies. They included Sadeq Ghotbzadeh, his intermediary in the talks with the Americans in Paris. After Khomeini’s followers stormed the American embassy in Tehran, triggering the hostage crisis and setting the stage for the decades-long enmity with Washington, he deposed Mr. Mehdi Bazargan’s interim government.

Khomeini wielded unprecedented power over a young nation yearning for democracy, combining religious, political, and revolutionary dominance. His insistence that the revolution’s primary character be “Islamic” rather than democratic matched his aggressive regional agenda. 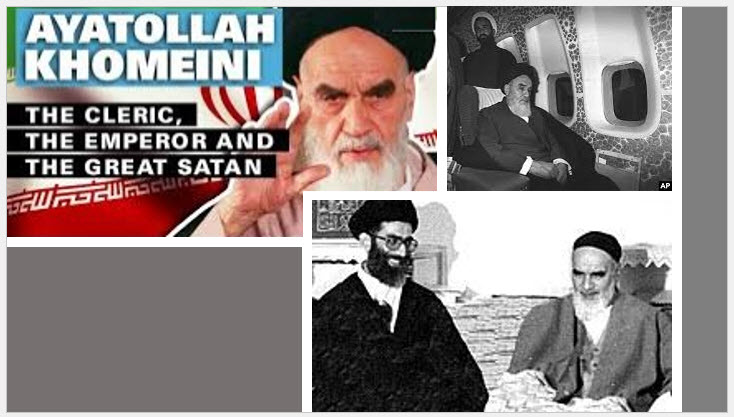 The Iranian regime spent the next four decades attempting to establish itself as the Middle East’s epicenter of anti-Americanism. Fundamentalists in Iraq, Lebanon, and Yemen, from Sunni extremists like al-Qaeda, al-Shabab, and ISIS to a wide range of Shiite militant groups, were bolstered and funded by the world’s largest state sponsor of terrorism, whose heart beats in Tehran.

More people are taking to the streets today to denounce the clerical regime and its domestic and foreign policies, as poverty, discrimination, and oppression are at an all-time high.

Iran, like the United States and the Middle East region, has changed after four decades of mullah rule. While most Iranians and Muslims have realized that the Iranian clerics’ deceptive slogans are aimed solely at filling their own pockets, they evaluate Washington’s policies based on its decisiveness and firmness in dealing with Tehran’s rulers. 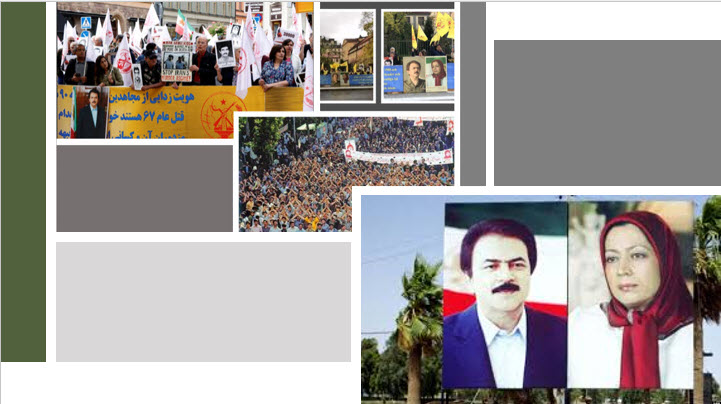 Despite massive suffering and the loss of tens of thousands of members and supporters, many Iranians continue to support the MEK with all their might. The MEK’s unyielding struggle, which is older than the regime itself, is the main reason and measure for Iranians to distinguish genuine friend from foe.