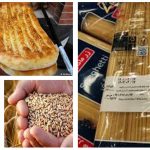 Written by Mohsen Aboutalebi on May 16, 2022. Posted in NEWS 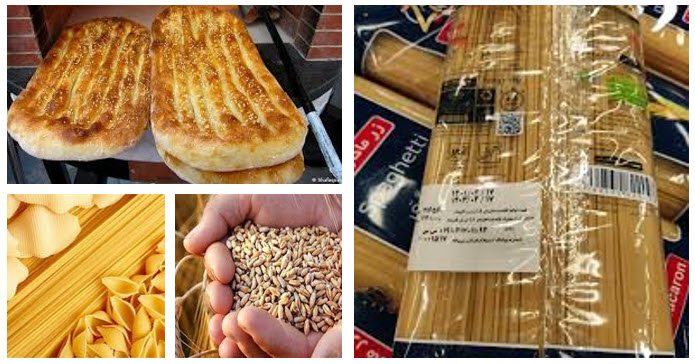 Raisi’s administration is compensating its budget deficit with VAT, despite the fact that most Iranian regime officials and media outlets are warning its leaders to control inflation and astronomical prices of most basic goods, which are adding to the people’s grievances. The rise in the price of macaroni is one indicator of the critical situation. the state-run daily Entekhab wrote about the increase, which is the result of VAT. 500 g, 700 g, and 1000 g pasta were previously priced at 6300, 8600, and 12,500 tomans, respectively.”

This is just one example. Not only have pasta prices risen, but so have the prices of other food items and basic goods. One of the main causes of inflation, according to one of the regime’s economic experts, is the “increasing consumption tax.”

Of course, commodity prices have risen exponentially due to VAT, putting the poor and oppressed under pressure, but many people are also being systematically extorted due to the increase in taxes in the 2022 budget.

While the regime’s latest decisions are causing hardship for the most vulnerable members of society, wealthy institutions such as the Execution of Imam Khomeini’s Order (EIKO), the Mostazafan Foundation, the Housing Foundation, the Relief Committee, and others do not pay any taxes formally or avoid them under various guises such as tax evasion and arrears, each of which is denoted by astronomical figures. 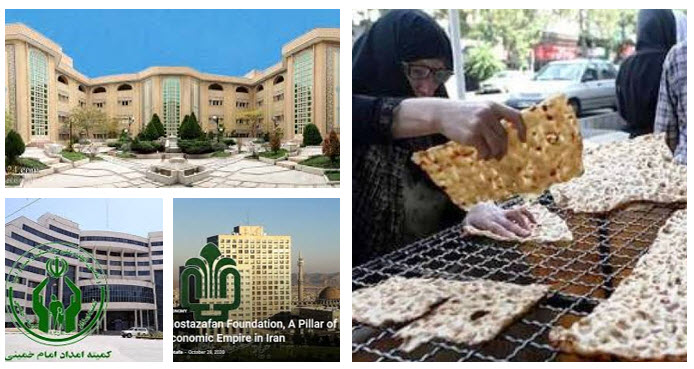 “224 trillion tomans of tax arrears is close to the budget of one year of the country,” the state-run daily Kayhan, the mouthpiece of the regime’s supreme leader Ali Khamenei, wrote about tax arrears in their publication. State-owned companies and companies affiliated with the regime’s supreme leader Ali Khamenei are either exempt from paying taxes or avoid paying them entirely, putting pressure on the people through direct and indirect taxes.

The tax burden on the people is so high that even pro-government media outlets are concerned about a social explosion. “A 73 percent increase in taxes, in addition to putting pressure on poor people, will increase the recession, and livelihood pressures on people will increase this year,” the state-run Iran daily wrote.

Even the regime’s Basij leaders are issuing warnings and expressing their concerns. They accused the administration of “selling the future government to the rich and super-rich” who do not pay taxes, and “delayed the reform of the tax system in favor of the super-rich” during Raisi’s recent meeting with some of them at the local university. Of course, they did not name these individuals because doing so would have required them to name Khamenei and his affiliated institutions, including the infamous Revolutionary Guards.