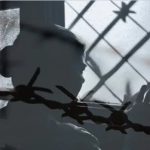 During Ramadan, Prisoners in Qarchak and Sanandaj Prisons are Left to Starve 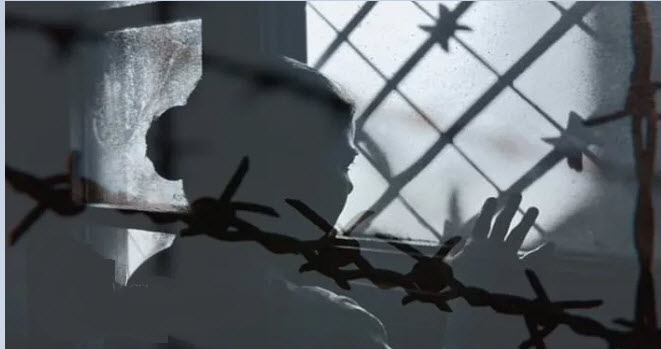 Non-fasting prisoners, on the other hand, are routinely starved by prison officials and receive only one meal every 24 hours.

During Ramadan, the women’s ward of Sanandaj Prison, known as the Correctional and Training Center, receives only one meal per day. Female prisoners have suffered serious physical and psychological problems as a result of the deliberate starvation during Ramadan.

According to a reliable source, only a small number of female inmates are fasting. Non-fasting prisoners, on the other hand, are routinely starved by prison officials and receive only one meal every 24 hours.

Deliberate starvation of prisoners is a clear example of torture. Depriving inmates of their right to food is morally equivalent to depriving them of their right to life. The lives of the women held in the aforementioned prisons are in jeopardy.

Furthermore, political prisoners in Varamin’s Qarchak Prison are denied access to basic facilities during this time. These women don’t have access to a cooking light, so they can’t prepare a simple meal to break their fast or even warm up a simple soup for the sick. Prison food is devoid of meat, and instead contains soy. Eggs are only given once a week. 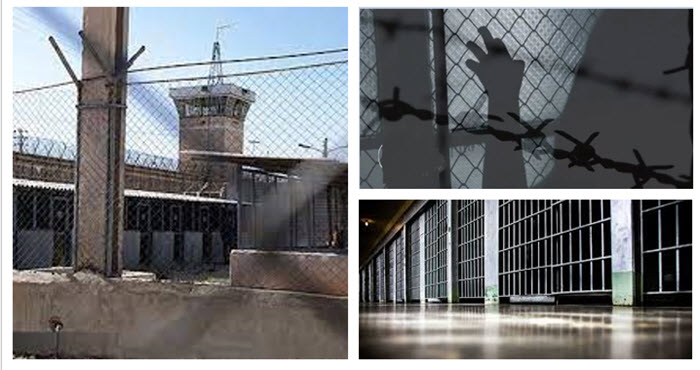 Qarchak Prisoners are unable to purchase eggs from the prison store on a weekly basis. The prison store’s merchandise is expensive, limited, and of poor quality. Raw ingredients are not available for purchase.

Another issue is that the Qarchak Prison halls are extremely hot. The halls are warm due to their geographic location, and the cooling system is unable to cool them even though summer has not yet begun. Such conditions exacerbate the suffering of sick inmates.

Qarchak Prison guards and officials take advantage of every opportunity to put more pressure on political detainees. Pressures on political prisoners in this women’s prison include a lack of hot water in the winter, the spread of Omicron in the prison, and the denial of the right to leave.

Soghari Khodadadi, as Warden of Qarchak, is the main official in charge of applying pressure to detainees, particularly political detainees. On December 7, 2021, the US Treasury Department blacklisted Khodadadi.