Written by Amineh Qaraee on April 2, 2022. Posted in NEWS Olena Zelenska, Ukraine’s First Lady, was interviewed by the French daily Le Parisien, which was published on March 22.

In this interview, she discusses her struggle to organize the rescue of seriously ill children. She also discusses the admirable role of women in Ukraine’s popular resistance to the Russian invasion. The following are excerpts from this interview:

Q: How are you feeling yourself?

I feel like a person who is fighting in her own home. Just like the rest of the Ukrainians. I rush to learn the latest news and gather information. Where is the enemy’s attention now? Are there any surviving victims? I keep a close eye on the news from Mariupol, where hundreds of thousands of people, including people I know, are trapped underground

Are they still alive? Examine the notifications. If you see a Read Message Sign, there’s still a chance they’re alive. During a war, this type of news brings you great joy. 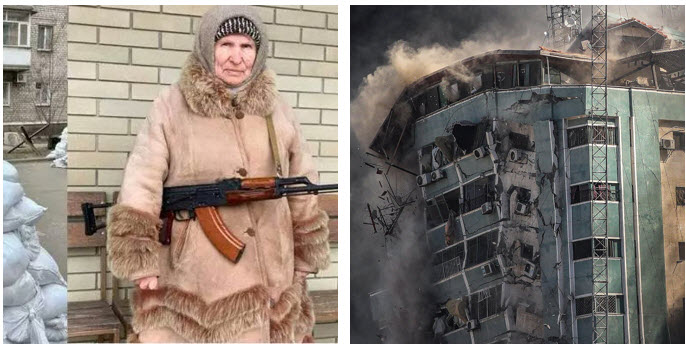 People with no communication, electricity, or medicine. This is presently the manners of all my compatriots. Every day, you must contact all of your relatives.

Q: You’ve been working with the First Ladies of Poland and France to get sick children evacuated for a few days now. How is this operation going?

These “life convoys” are unprecedented. It’s a genuine rescue mission. We immediately sought a solution when it became clear that treating children with cancer was impossible even in bomb shelters… Some of these children remain in Poland to be treated. Others are being shipped to France, Italy, Germany, the United States, and Canada. I am overjoyed that I can contribute to this process.

Q: Do you believe that diplomatic talks will result in a cease-fire?

There is always hope. 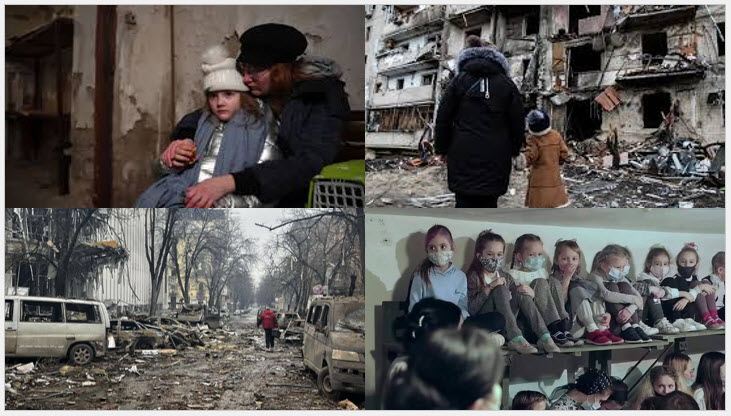 Some of these children remain in Poland to be treated. Others are being shipped to France, Italy, Germany, the United States, and Canada. I am overjoyed that I can contribute to this process.

Q: What role do Ukrainian women play in the war?

I had never had such an experience before the war. Women outnumber men in Ukraine by two million. These figures have gained significance in recent years. Our resistance, as well as our eventual victory, has taken on a particularly feminine appearance. Women serve in the military. They have enlisted in national defense units. They are the foundation of a strong volunteer supply, delivery, and feeding movement. They liven up any shelter. Others will occasionally look after their children. These women keep the economy running by traveling abroad in search of financial resources. They simply work in hospitals, pharmacies, shops, transportation, and the public sector to keep life going. 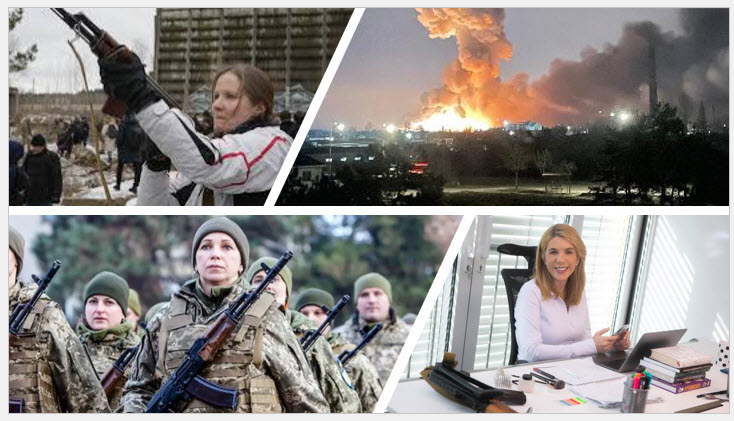 Women outnumber men in Ukraine by two million. These figures have gained significance in recent years.

Q: How you do work with your husband President Volodymyr Zelenskyy?

Volodymyr serves as an example for me. I am his trusted partner and supporter. Today, Ukraine as a whole is united in its desire for victory. This is our goal. In this war, I stand with all the people of Ukraine.

Q: Until now, your husband has been praised by international public opinion for remaining calm during the war. Having known him since 1995, does this come as a surprise to you?

Do I admire this man? Yes, each and every day. Are you surprised? Volodymyr has always been this way. Determined and composed. Throughout the war, all Ukrainians and the rest of the world saw the principles he upholds. They could sense his strength. He will never abandon what is best for Ukraine.

Q: You wrote on Instagram on the first day of the Russian invasion, “I would never panic or cry.” I’ll be composed and assured. Are you sticking to your word after nearly a month of war? 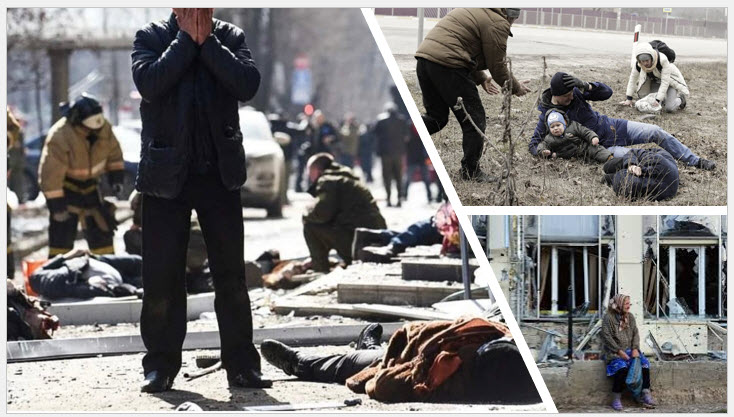 There are tears when I see the victims, the death of children, and the families gunned down or buried under the rubble of their own homes. I cannot help myself. However, there is no need to panic. Panic occurs when you are unsure of what to do. I know exactly what we need to do, and the Ukrainian people do as well. Our plan is to protect Ukrainians and win.