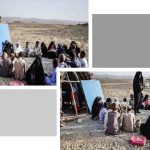 In Iran, Educational System has Come to be Synonymous with Societal Disparities 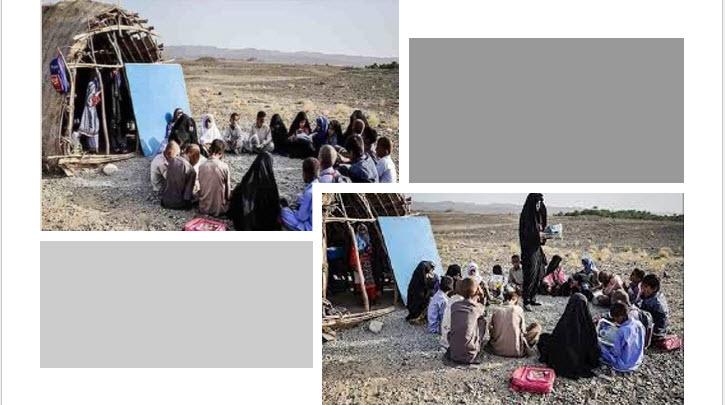 Sistan and Baluchistan, according to the state-run newspaper Hamshahri, is one of the poorest provinces in terms of per capita education and teacher availability.

This academic year, 863,817 students have registered for classes, but the country is short on roughly 12,423 teachers. Because the student population of Sistan and Baluchistan Province is expected to increase by 1.1 million by 2025, many people are concerned about finding enough teachers to suit their needs.

“There has always been a teacher shortage in the province, but it is becoming more obvious this year,” a teacher in a disadvantaged Saravan neighbourhood told Hamshahri.” Many schools in border areas like Ziarat, Haqabad, and Keshtegan are confronting a severe scarcity of teachers or textbooks,” he continued.

He went on to say that the Ministry of Education is unwilling to take responsibility for the teacher-textbook problem. Due to the aforementioned issues, five employees of the district’s education department have quit this year alone. 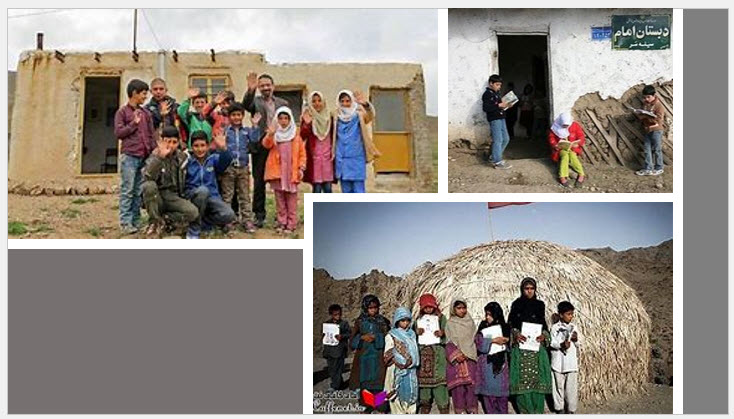 This academic year, 863,817 students have registered for classes, but the country is short on roughly 12,423 teachers.

“Not only in the recruitment of teachers but also in the training of teachers and the system of assessment and acquisition of their professional competencies,” Ismail Ola, a faculty member at Farhangian University, said, “We face a turmoil in the maintenance and improvement of human resources and continuous evaluation and improvement of their competencies, as well as the administrative and executive system.”

The problem of teacher shortages in the province of Sistan and Baluchistan is not new, and it occurs virtually every year. The scarcity of textbooks in this province magnifies the challenges that students encounter. Until recently, students in 277 remote schools did not have access to textbooks.

Departments typically use textbooks from past years if new textbooks are delayed, according to the Sistan and Baluchistan Public Relations Office for Education, and this is still the case in certain schools, particularly for children in remote areas near the country’s borders. 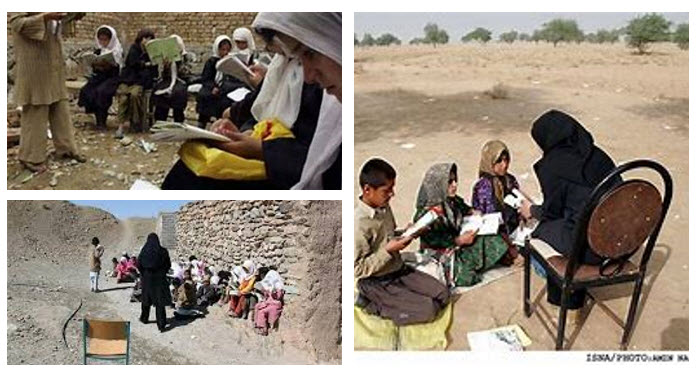 The problem of teacher shortages in the province of Sistan and Baluchistan is not new, and it occurs virtually every year.

The province’s Director-General of Education considers that the most pressing issue in education is a lack of labour and per capita educational space, which has been exacerbated by the province’s growing student population and unique dispersion of rural areas.

“Sistan and Baluchistan is the country’s second-largest province, stretching over 1,200 kilometres from its northernmost to the southernmost point,” Hassan Ali Mir Abdi continued. The province’s student population is dispersed at 3.85 per square kilometre, making educational resources and equipment difficult to distribute. We presently have 32,779 teachers in the province, but we require another 12,423.”

These stats are only the tip of the iceberg when it comes to the situation of education in a regime that does not prioritize education. It might be argued that in a society where government officials’ enormous corruption is all too frequent and there is no accountability or transparency, Iran’s youth, who represent the country’s future, will suffer from a lack of educational infrastructure. 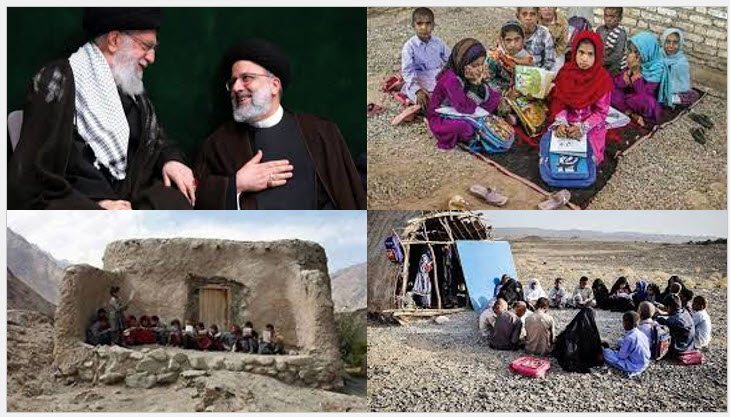 These stats are only the tip of the iceberg when it comes to the situation of education in a regime that does not prioritize education.