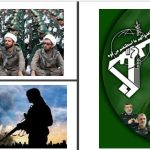 Written by Mohsen Aboutalebi on March 9, 2022. Posted in NEWS 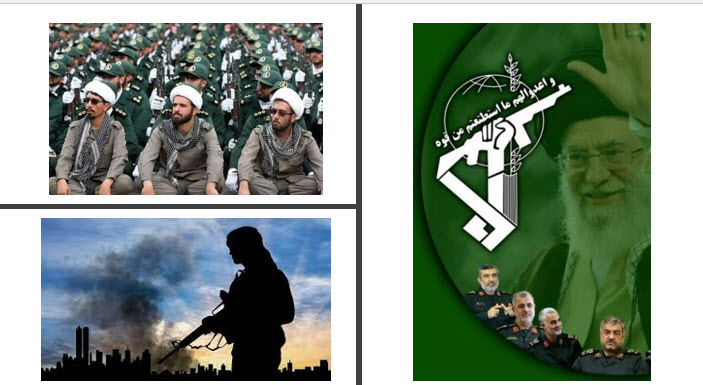 Terrorist networks of mullahs mafia gangs linked to the dictatorship have arisen in South American countries as a result of decades of corruption and underdevelopment.

The Iranian regime’s participation in practically all Middle East conflicts and hotspots is undeniable. Despite this, Tehran’s Islamic Revolutionary Guard Corps (IRGC) and its extraterritorial Quds Force conduct damaging operations all over the world. Their agents operate under many guises to carry out the regime’s “Universal Islamic Revolution” concept, which entails the establishment of an Islamic Caliphate. Terrorist networks and mafia gangs linked to the dictatorship have arisen in South American countries as a result of decades of corruption and underdevelopment. By establishing their footing in Latin America in recent years, the IRGC and its proxy terrorist group, Hezbollah, have been able to avoid international sanctions and generate hard currency.

Through its terrorist proxy group Hezbollah, an Iranian state that executes people for having a few grams of cocaine operates one of the largest drug empires in Latin America. Decades of chronic failures in Latin American countries, including corruption, organized crime, and political violence, have aided the Iranian regime’s efforts to export its intellectual and political influence throughout the Western Hemisphere.

On January 9, 2017, Brigadier General, the commander of the IRGC’s Basij forces and the head of the IRGC’s cultural and social activities, acknowledged the security cooperation between Iran and various Latin American countries. “A team from Latin America came to our nation to receive training in how to form the Basij,” he said state television, adding that the trainees “gravitated toward Islam and praised Iran’s struggle and achievements.”

In 2009, Naqdi assisted the Venezuelan Ministries of Defense and Interior in training their notorious Colectivo militias. Naqdi’s images from a 2009 encounter with Venezuela’s then-president Hugo Chavez in Caracas, Venezuela, were leaked by Fox News in 2015. Years later, the repercussions of Naqdi’s assistance could be seen on the streets of Venezuela, where colectivo repressed peaceful protestors. 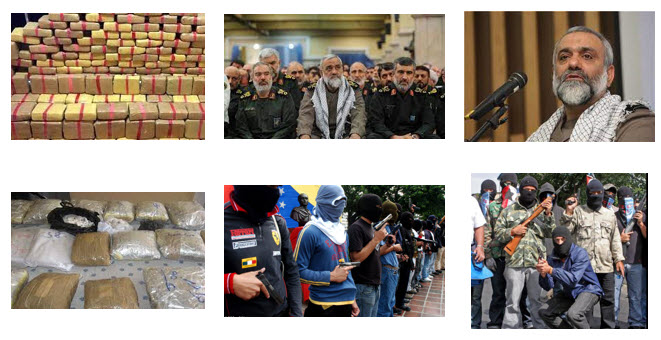 In 2009, Naqdi assisted the Venezuelan Ministries of Defense and Interior in training their notorious Colectivo militias.

“Today, the strength of the Islamic Revolution has taken America from its strategic foundation,” Hussein Salami, the IRGC Commander-in-Chief, recognized on November 22, 2020. Yemen, Lebanon, Syria, Iraq, Latin America, and sections of Africa have all adopted the Basij ideology.”

Terrorist actions, such as the foiled assassination attempt against Saudi Arabia’s ambassador to the United States in 2011, the recent arrest of two Iranian operatives in Colombia in November 2021, and the AMIA bombing in Argentina in 1994, are examples of this so-called “show of power.”

“The Islamic Republic keeps Latin America as a strategic priority for its global stance,” Mr. Humire said, adding that “it has become increasingly crucial.” The Islamic Republic wants to capitalize on its recent success and expand its operations outside its traditional ties to the Bolivarian Alliance of the Americas (ALBA).” 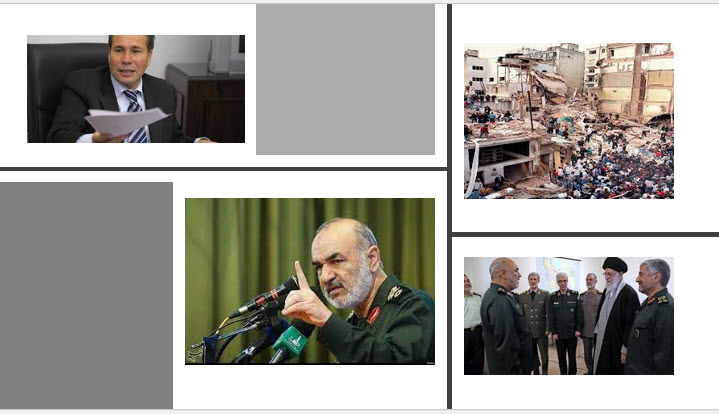 “Today, the strength of the Islamic Revolution has taken America from its strategic foundation,” Hussein Salami, the IRGC Commander-in-Chief, recognized on November 22, 2020.

Tehran’s penetration pattern, according to Humire, contains four fundamental layers. These layers begin at “an informal level through cultural exchange, which transitions to more formal diplomatic relations that allows for greater economic cooperation.”

The information presented above is merely the tip of the iceberg when it comes to the Iranian regime’s growing menace in South America. The present US government is in talks with the mullahs’ regime, with the goal of limiting Tehran’s nuclear ambitions. However, as mullahs expand their presence in the United States’ backyard, this disturbing information emphasizes that there is no time to make mistakes.

Iran’s ruling theocracy has attempted to sow unrest around the world or export domestic difficulties since its inception in 1979 in order to maintain its tenuous grasp on power at home. The mullahs have squandered national riches on terrorism, leaving ordinary Iranians impoverished and destitute.

Negotiations with the terrorist regime in Tehran just embolden them to carry on with their nefarious activities. The latest failed terror plots in Africa, Europe, and South America demonstrate that Tehran views terrorism as leverage and takes advantage of Western governments’ current lack of response to pursue its nefarious actions.