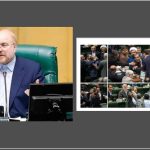 Written by Esmail Mohades on March 7, 2022. Posted in NEWS 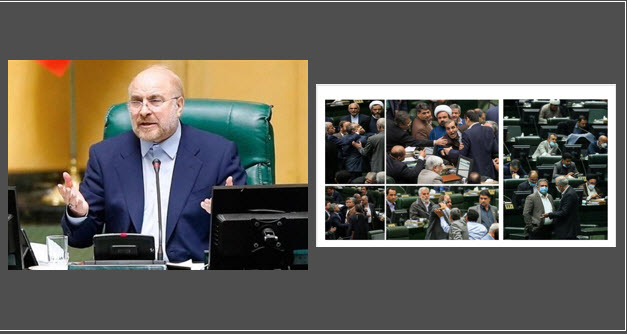 Khamenei tried to cement his grip on power by purging the competing so-called moderate side, allowing the regime as a whole to deal with the brewing protests and upheavals by different elements of Iranian society.

The Iranian regime is in such a precarious position that resolving any issue it faces soon devolves into open dispute among the governing elite, who, ironically, belongs to Ali Khamenei’s principlist faction. Khamenei tried to cement his grip on power by purging the competing so-called moderate side, allowing the regime as a whole to deal with the brewing protests and upheavals by different elements of Iranian society.

When the parliament was debating the fate of the desired currency exchange rate of 42,000 rials to the dollar, the infighting was clear. The regime opted to postpone the measure’s implementation after initially accepting it. The so-called “Cyberspace Users’ Rights Protection Bill,” which in reality implies imposing further controls on the Internet, was quickly approved by a parliamentary commission.

The idea was only approved for six months due to opposition from parliament representatives who feared popular outrage. Even yet, dissent was subdued. The joint commission’s vote, which authorized the plan, was technically and legally difficult, according to the parliament’s legal deputy. 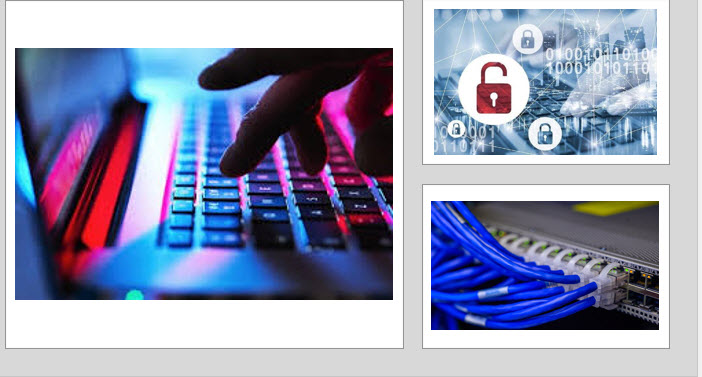 “Unfortunately, the members of the Joint Commission themselves did not know what proposal they were accepting at the time of the general vote,” a regime’s MP Jalal Rashidi Kouchi told the state-run news outlet ISNA on February 24.

The situation is so perplexing that Tehran Friday prayer leader Ahmad Khatami stepped to the podium last Friday and urged regime supporters to remain silent and avoid further escalation. “Why are we insulting each other while the plan (Cyberspace Users’ Rights Protection Bill) is still not ready or fully decided and is merely being discussed?” Why talk with anger? Someone says this is treason, the other one says it is malice, and the other one calls for protests,” he complained.

Many regime officials who first supported Ebrahim Raisi and his government have since altered their opinions and are now criticizing him since the government plans to abolish the 42,000 rial exchange rate. They even criticize the regime’s budget proposal, calling it delusory, unattainable, and inflationary. Even the Iran nuclear deal (also known as the Joint Comprehensive Plan of Action) has sparked controversy. 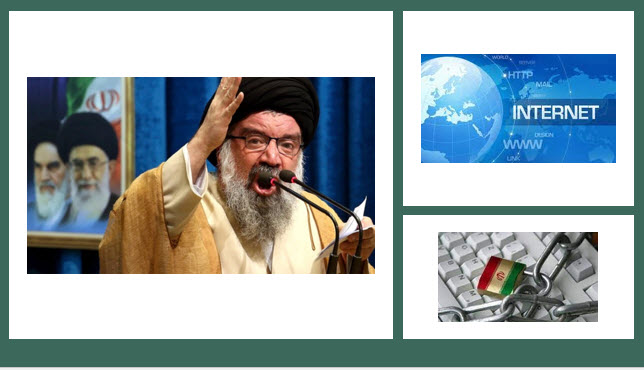 “A critical movement has begun in this parliament, even among those who agreed with Mr. Raisi,” cleric  Mirtajodini told state television.

While Raisi and his foreign minister Hossein Amir Abdollahian are insisting on the regime’s red lines, parliament deputy Mahmoud Nabavian said on February 26, “The gentlemen said they would only lift the sanctions on 20 people. Westerners merely want sanctions lifted on paper; there is no news of sanctions being lifted.”

Officials appear to be a disagreement over how to handle the occupying war in Ukraine. On February 26, 2022, the state-run daily Etemad slammed Raisi, writing: “Worse than that! You should also contact the president of the country that was attacked! At the very least, you didn’t declare that you hoped this action would benefit the region’s nations! Which war and aggression will end in favor of nations?” 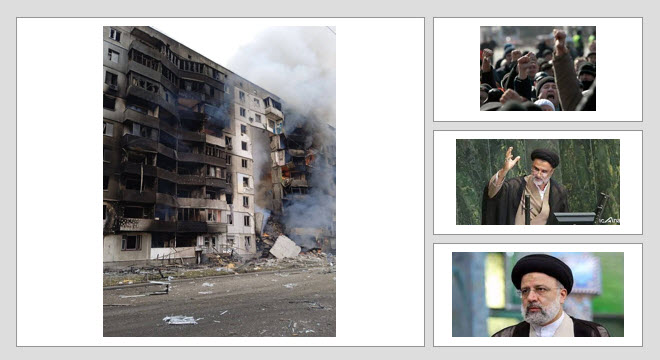 Officials appear to be a disagreement over how to handle the occupying war in Ukraine.