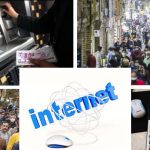 Written by Mohsen Aboutalebi on February 27, 2022. Posted in NEWS 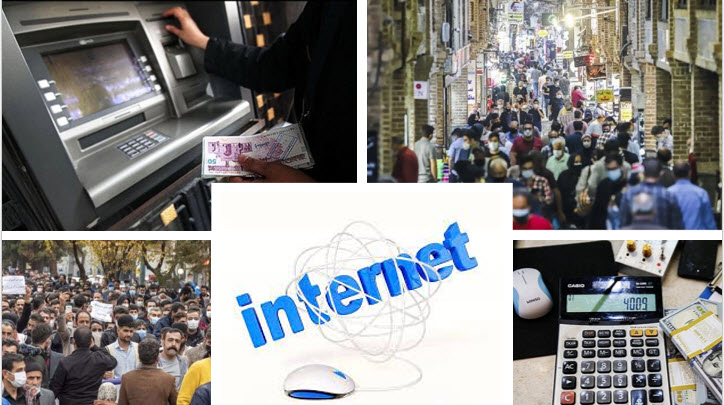 As a way of cooperating with Tehran to expand online surveillance, the proposed measure requires international technology businesses to have a legal agent in Iran.

After months of debating whether or not to adopt the so-called “internet protection bill,” the Iranian regime’s parliament has quickly passed the bill’s general provisions. This bill, contrary to its name, would not protect millions of Iranians who use the internet and social media platforms, but will instead restrict their individual freedoms.

As a way of cooperating with Tehran to expand online surveillance, the proposed measure requires international technology businesses to have a legal agent in Iran. Companies hosting unregistered social media apps in Iran may face sanctions. Millions of Iranians must choose between risking their basic freedoms and sliding deeper into poverty by turning to regime-affiliated platforms.

In the previous month, Iran’s internet speed has considerably dropped. Officials within the regime denied having approved and executed the internet protection bill, fearing public criticism. On the other hand, on February 22, the state-run Hamdeli newspaper warned that “this circumstance is indicative of silent implementation of internet protection bill before its adoption.” 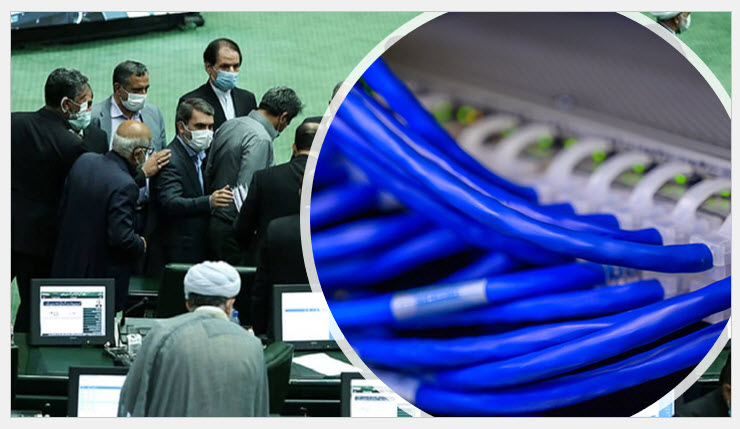 In the previous month, Iran’s internet speed has considerably dropped. Officials within the regime denied having approved and executed the internet protection bill, fearing public criticism.

The rapid adoption of the so-called “protection” bill, which received 18 votes in favor and one against, reignited regime officials’ and state media’s warnings about an impending insurrection.”By accepting this proposal in 10 minutes, you are moving down the path of dictatorship,” Gholamreza Noury Ghezelgeh, one of the regime’s MPs, stated, warning of the people’s reaction.

“An unsustainable strategy would inevitably collapse; the pace of change is such that any limits will be overtaken in the short term,” Ali Rabie, Hassan Rouhani’s government spokesperson, warned regime officials on February 23, according to the state-run Etemad newspaper. On February 23, Nasser Imani, one of the regime’s specialists, told the state-run Farhikhtegan daily, “If we don’t persuade the public before the implementation of measures like the protection plan, this plan would mislead public opinion.”

“If you ask anyone on the street, no one thinks the approval of the internet protection plan is a good thing. In other words, this proposal is doomed to fail because it lacks popular support, according to Imani, who was mentioned in the paper. 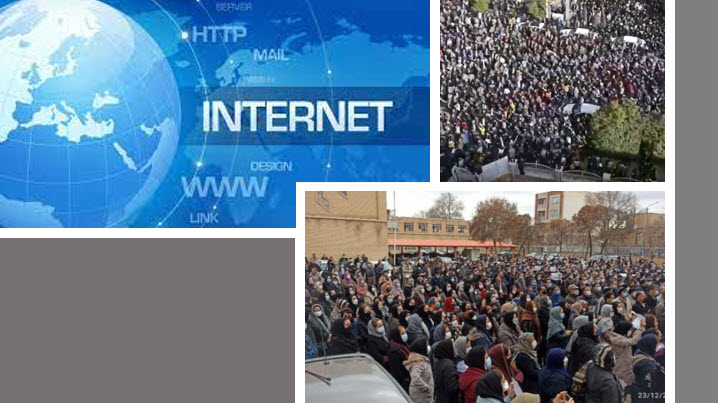 “Approving this strategy behind closed doors,” Imani added, is a “dangerous procedure.”

“In our country, the [regime] has been deprived of its basic rights in defending its honor and dignity due to the lack of a national cyber sovereignty strategy,” the state-run Tasnim news agency, which is linked to the IRGC’s Quds Force, wrote on February 9 in response to Khamenei’s comments about the role of social media in society.

The dread of social media and its impact on society is understandable for Khamenei and other regime officials. There have been at least five major uprisings in Iran since 2009, and social media has played a critical role in exposing the regime’s crimes, combating censorship, and organizing rallies. The regime had to shut off the internet during the uprising in November 2019 because the situation was spiraling out of hand. 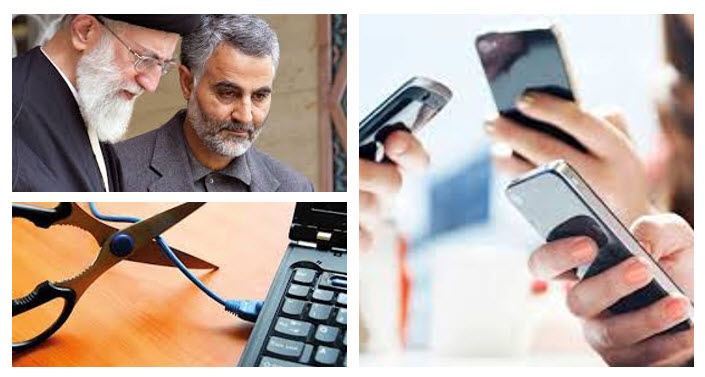 In recent months, Iran’s Supreme Leader, Ali Khamenei, has expressed his displeasure with social media for removing the name of his terror mastermind, Qassem Soleimani, calling the public mockery of Soleimani “media dictatorship.”

Approval of this bill will have significant financial implications for the regime. According to certain officials and state media, the internet blackout in November 2019 cost Tehran about $1 billion. Furthermore, banning internet access or barring social media apps would add at least one million people to the country’s growing unemployment rate, potentially sparking a new uprising.