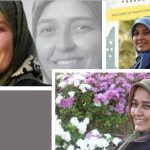 Written by Amineh Qaraee on February 12, 2022. Posted in NEWS 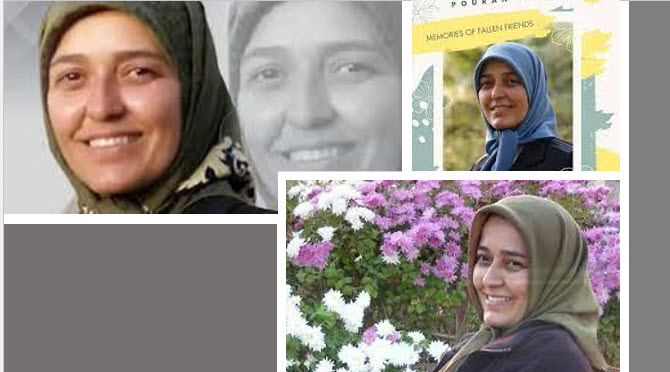 Pouran Najafi was also a competent MEK woman, a combination of resistance and love, and a magnificent example of Iranian women in the history of the fight for Iran’s and Iranians’ liberation.

Iran is famed for its glorious resistance to the mullahs’ harsh and misogynistic dictatorship, which has a very humanitarian message. Misogyny is the most fundamental trait of religious despotism. The mullahs’ regime’s evaluations, regulations, and practices all have the same content: women are weak and owned by others. They have no place in society’s leadership and control. They are required to be confined in the house, and their primary responsibilities include babysitting and cooking. According to the Iranian dictatorial rule, women were created specifically for these purposes.

However, throughout the history of the Iranian battle for freedom and equality,  Pouran Najafi was also a competent MEK woman, a combination of resistance and love, and a magnificent example of Iranian women in the history of the fight for Iran’s and Iranians’ liberation.

Pouran Najafi was born in Rasht, the capital of Gilan Province in northern Iran, in 1963. She began political activities at the age of 17 after the 1979 anti-monarchical revolution, while a student at the Industrial Conservatory in the department of mechanics. Pouran spent 5 years in Khomeini’s medieval jails, from August 1981 to 1986. 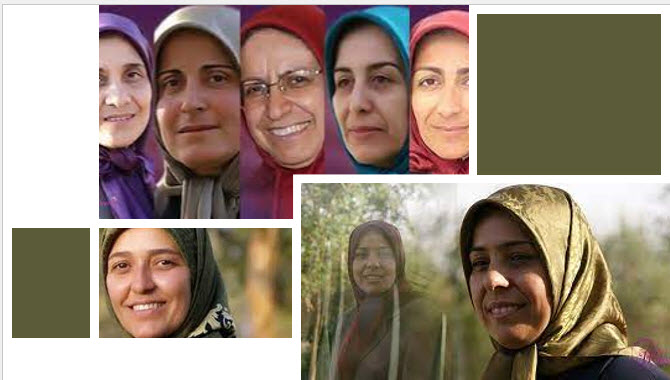 Women members of the People’s Mojahedin of Iran (PMOI / MEK Iran) have revolted against religious fascism and its misogynistic laws and practices, defying this evil.

After her release in 1986, she eagerly returned to Ashraf to join her fellow MEK independence fighters. This capable MEK woman has written about her imprisonment in a book titled “Heroes and Heroines.” Pouran Najafi joined the anti-dictatorship movement as a teenager, devoting her entire life to the emancipation and happiness of Iranian women and children, as well as the independence of her country. She was an example of elevation, courage, and self-confidence in the face of adversity that bends one’s stature during her quarter-century at Iraq’s Ashraf and Liberty camps. Ten years of tenacity in Ashraf and Liberty despite heavy blockades could not wipe the grin from her genuine and gentle face. 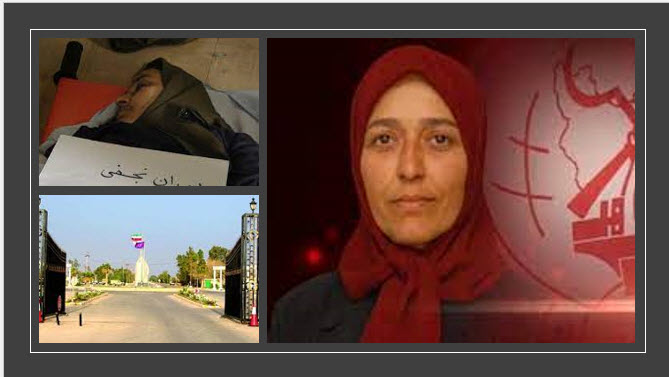 Pouran Najafi was killed on February 9, 2013, during one of the Iranian regime’s mercenaries’ missile attacks on Camp Liberty in Iraq.