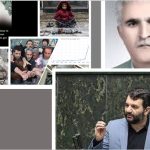 MEKIran :Corrupt Donation to a TV Game Show by a Minister of the Regime

Written by Mohsen Aboutalebi on February 1, 2022. Posted in NEWS 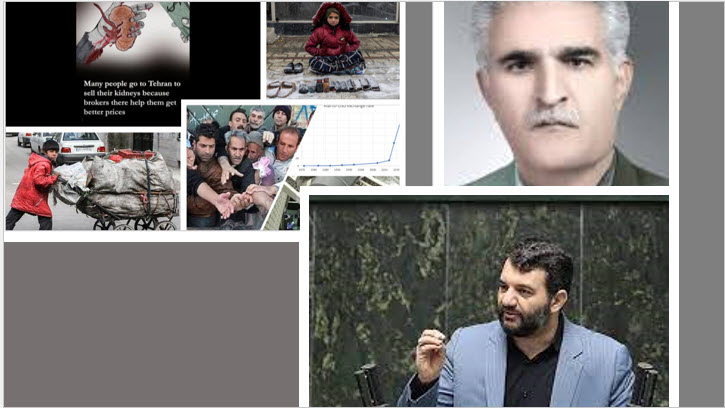 Dr. Javad Safari, a retired university instructor, committed suicide on Friday, January 21 owing to financial hardships and months of not receiving his pension. His tragic demise once again demonstrates how the Iranian regime’s pillage and corruption have wreaked havoc on the lives of ordinary Iranians. Meanwhile, reports surfaced that the regime’s Minister of Cooperatives, Labor, and Social Welfare, Hojat Abdolmaleki, had “donated” 60 billion rials (approximately $1.5 million USD) to a TV game show in November.

Dr. Javad Safari, his family, and other Iranian retirees’ fates are in the hands of people like Abdolmaleki. Ali Foroughi, the director of state-run Channel 3 TV, requested a 480 billion rials investment in order to produce 780 episodes of the “Square” contest in a letter to Abdolmaleki. Abdolmaleki authorized the funding request in less than 24 hours.

The ostensible “donation” sparked outrage in Iran’s state media. Many media sources joked that Abdolmaleki is a minister or the “ATM of his friends on TV.”Javad Hosseini Kia, a member of the regime’s parliament, reacted angrily to the news, claiming, “These numbers (are) nothing.” On January 18, he informed the state-run Entekhab website that “the government contributes roughly 100 to 150 billion rials to pension funds every month.” 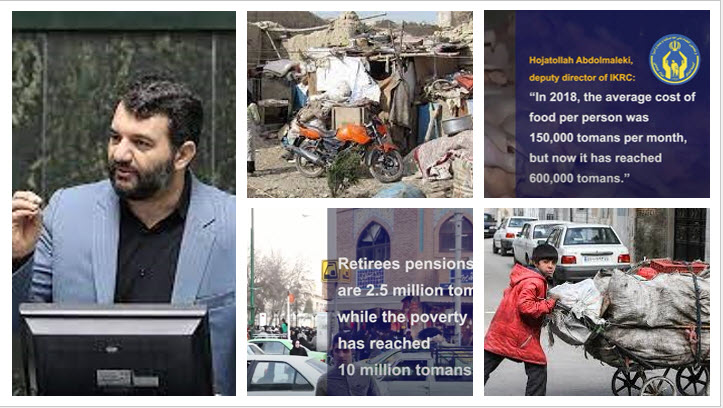 Abdolmaleki is one of the regime’s “young and Hezbollah” ministers, having risen to his current post despite having no executive experience. He had previously worked as a showman for state-run television, most notably hosting the game show “Square.”

This is the outcome of assigning Abdolmaleki to a ministry that determines the financial fate of over 55 million Iranians, including workers and government officials. In each province, Iran’s Ministry of Cooperatives, Labor, and Social Welfare has 11 general managers, and some of its subsidiaries, such as the Welfare Organization, the Social Security Organization, the National Pension Fund, and the Social Security Pension Fund, function similarly to separate ministries. Raisi’s government has refused to even mention the Social Security Organization’s 30,000 trillion rials debt in the 2022-2023 budget plan. Raisi’s government will instead dig further into people’s pockets by raising the retirement age and calculating pensions based on the average pay of the last three years of employment.

“The government does not consider the Social Security Organization a public, non-governmental organization but a subset of the Ministry of Labor. So why should the government consider itself obliged to pay the debt to this organization in the budget?” On January 16, the state-run ILNA published an article. These findings lead to the conclusion that the regime’s institutionalized corruption is at the foundation of Iran’s dire economic situation. “Only on the street can we win our rights,” Iranians screamed during their daily protests. To put it another way, they see the regime as the sole source of their dire financial predicament.

In January 2021, the U.S. placed sanctions on EIKO and other regime-run institutions, describing them as entities whose assets “have been used by the Supreme Leader Ali Khamenei to enrich his office, reward his political allies, and persecute the regime’s perceived enemies.” The question is, how will the world deal with a cabinet that is backed by a long history of corruption, terror, and rights violations?