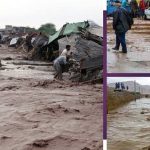 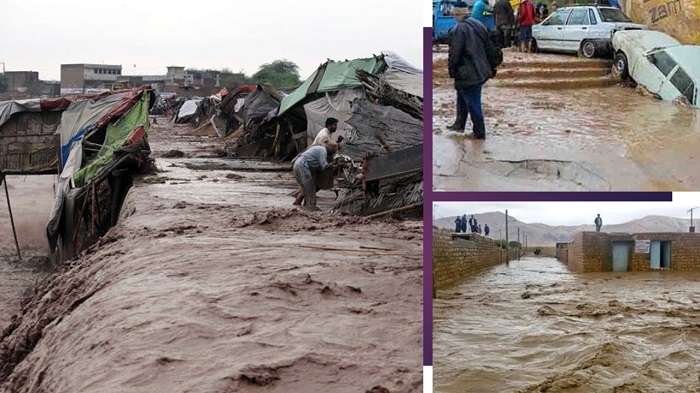 Iranian people suffer devastating floods as a result of the severe rainfall and flooding.

On Tuesday, January 4, 2022, the Islamic regime’s Emergency Organization claimed that eight persons had died in southern Iranian provinces. Twenty people have been injured as a result of the severe rainfall and flooding. 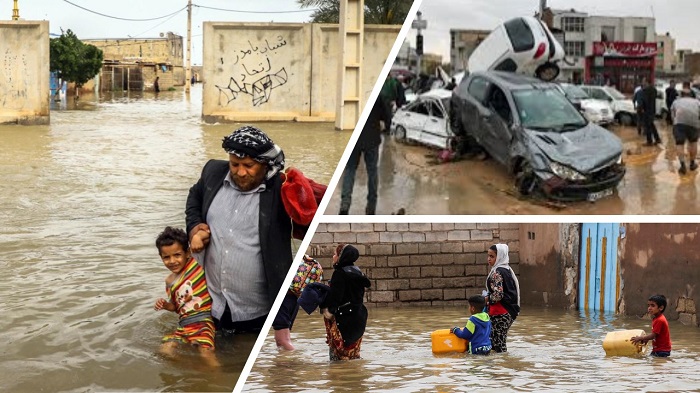 A mother and her daughter drowned in their car

“As a result of destructions caused by heavy rains over the past 48 hours, two persons lost their lives in the city of Negour,” the governor of Dashtiari in Sistan and Baluchestan said. After heavy rains and the collapse of the residential unit, the accident occurred on the morning of Tuesday, January 4, 2022. A 38-year-old lady and her three-year-old toddler were trapped beneath the rubble and died. Two members of the same family were transferred to a neighboring Chabahar hospital.

A mother and her daughter drowned in their automobile when they tried to travel through a flooded region under the Railway Bridge, according to the Hospital Emergency of Sirjan in Kerman Province on January 4. The floods wreaked “tremendous damages” on people of southern Iranian provinces, according to the state-run Tasnim news agency. “The living conditions in these areas are appalling.” 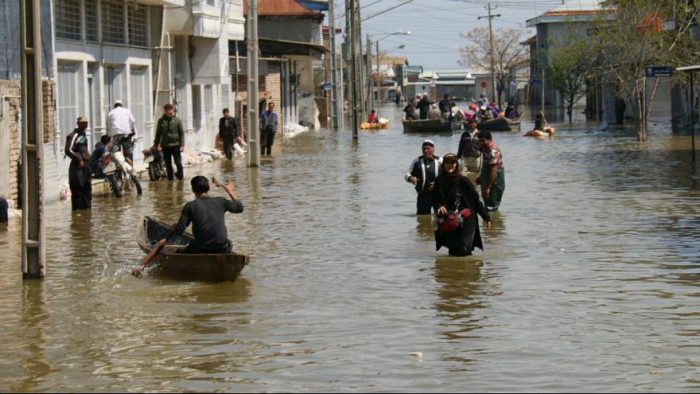 By its tyranny and crimes, the clerical regime has added to the misery and suffering of the Iranian people in the face of natural disasters.

The mullahs harmful policies are to blame for the destruction

Iran’s sorrow is that the country is afflicted by both drought and floods every year. And it happens on a regular basis. In truth, the ruling mullahs’ decades of mismanagement and harmful policies are to blame for the destruction of Iran’s ecosystem. Droughts, floods, dust storms, and other crises have come from the Revolutionary Guards and other regime organs’ degradation of Iran’s natural resources.

Unprecedented rainfall in the province of Sistan and Baluchestan’s south, particularly in Chabahar and Konarak, flooded highways and crossings, as well as people’s homes, inflicting infrastructure damage. The NCRI Women’s Committee offers its condolences to the people of Fars, Kerman, Sistan, and Baluchestan, particularly the women, as well as the survivors of the deaths. By its tyranny and crimes, the clerical regime has added to the misery and suffering of the Iranian people in the face of natural disasters.

Floods and heavy rain continue in 87 cities and 17 provinces across Iran At least 11 people have died in southern provinces, many more have been injured, and several are missing.