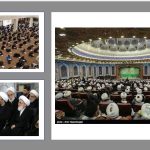 Written by Mohsen Aboutalebi on December 26, 2021. Posted in NEWS 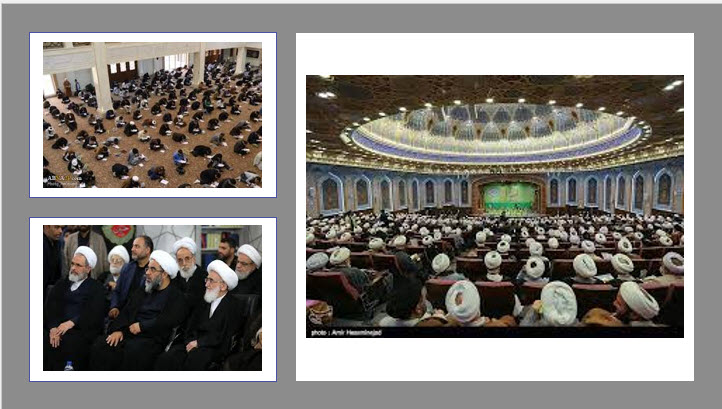 Every year during the budgeting season, there is an increase in criticism of seminary budgets.

The finances of the Iran regime’s Islamic organizations and institutions were not included in the 2022 budget bill. The seminary service center’s budget has increased by 100% in comparison to last year, according to this ambiguous bill. During Mohammad Khatami’s presidency, the Iranian government established the first budget for the regime’s seminaries. Since then, the seminaries have taken over a large portion of the country’s budget. Because their output and performance are unknown, and they are subsidized by the state budget.

Considerable increase in this budget every time

In the initial years after the revolution, seminaries and their connected institutions, as well as foundations and institutions that are not related to the three arms of government and belong to certain individuals and subjects, did not have a line in the country’s budget.

The Iranian leadership has been laying a great load on the impoverished people with the seminary funding for many years.

This put the regime in such a precarious position, as some of its officials condemned the assigned budget and demanded that it be cut off in response to the growing public outrage. However, we are seeing a considerable increase in this budget every time. 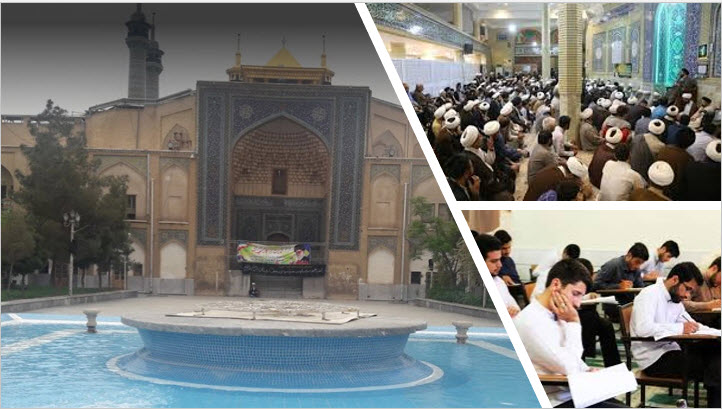 The Iranian leadership has been laying a great load on the impoverished people with the seminary funding for many years.

The religious apparatus received a budget of $250 million

According to the 2022 budget bill, which is not a clear and comprehensive proposal, the seminary service center budget is at $107 million, up from $35 million in the 2021 budget plan. Incoherently, the seminary service center has a larger budget share than the Environmental Protection Agency. The Environment Organization’s budget in the 2022 budget bill is $72 million.

The religious apparatus received a budget of $250 million in the 2021 budget, some of which was larger than the budget of organizations such as the General Staff of the Country’s Crisis.

The executive budget of several religious institutions and organizations is now written in the seventh table of the 2022 budget bill. However, the budgets of endowments and charitable organizations, Islamic culture and communications, and institutions such as Al-Mustafa Al-Alamiyah University, Qom Seminary Islamic Propaganda Office, Islamic Propaganda Organization Art Center, and others, which account for a significant portion of religious organizations’ budgets, are not completely covered. They always devote a significant amount of money to their large share of the budget; however, their contribution for 2022 is not specified in the current budget bill.

For example, the budget of Al-Mustafa University, one of the state’s major recipients, increased by 75% in the 2020 budget over the previous year. With this financial boost, Al-Mustafa University now has a budget that is equal to that of the country’s education organization. 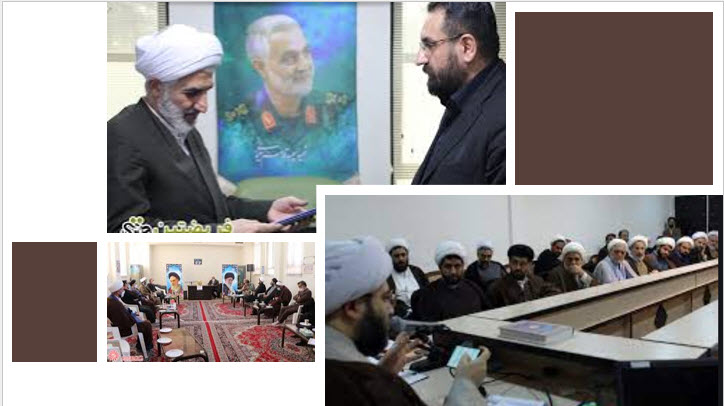 They always devote a significant amount of money to their large share of the budget; however, their contribution for 2022 is not specified in the current budget bill.

The crucial aspect is that, unlike other institutions and research centers in the country, Al-Mustafa University enjoys tax exemptions. To avoid all forms of criticism, it appears that the government did not reveal the receiving budget of Al-Mustafa and other contentious organizations this year. However, the figures that have been released are indicative. The budget of the Islamic Propaganda Organization, for example, has jumped by 43 percent from $3 million to $19 million. The budget of the Supreme Council of Seminaries has increased by 37 percent, from around $50,000 to 80 thousand tomans.

In addition, the Policy Council of the Sister’s Seminary’s budget has grown by 18%, from $14 million to $16 million.

Sanctions or Government Corruption – What is the source of Iran’s economic problems?