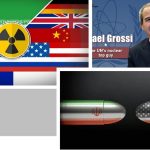 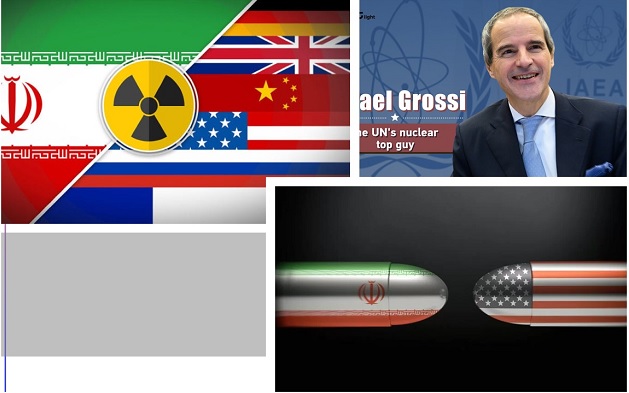 (NCRI) and (PMOI / MEK Iran): Meanwhile, the Iranian regime has continued to ramp up its nuclear activities, greatly outpacing some of its previous successes before the adoption of the Joint Comprehensive Plan of Action or JCPOA.

Following days of talks with Iran’s dictatorship over its secret nuclear program, European diplomats admitted that the nuclear deal with Tehran will soon be an “empty shell.”As per Reuters, a European official stated on Tuesday, “As of this moment, we have not been able to get down to real negotiations.”

Talking with the regime is useless “The clock is ticking”

This admission once again demonstrates that attempting to resurrect the deeply flawed Joint Comprehensive Plan of Actions (JCPOA) through discussions with the regime is useless. “The clock is ticking. The JCPOA would quickly become an empty shell if progress is not made, given Iran’s rapid advancement of its nuclear program, according to European officials.

The talks had been put on hold for five months following Ebrahim Raisi’s appointment, but they restarted this week with the declared goal of restoring all parties’ compliance with the 2015 accord.

, saying afterward that he saw a “renewed sense of purpose” from all parties regarding “the need to work and reach an agreement on bringing the JCPOA back to life.” However, his words were followed by strong condemnation of the Iranian regime from British, French, German, and American diplomats for its exorbitant demands, lack of seriousness, and seeming refusal to compromise. 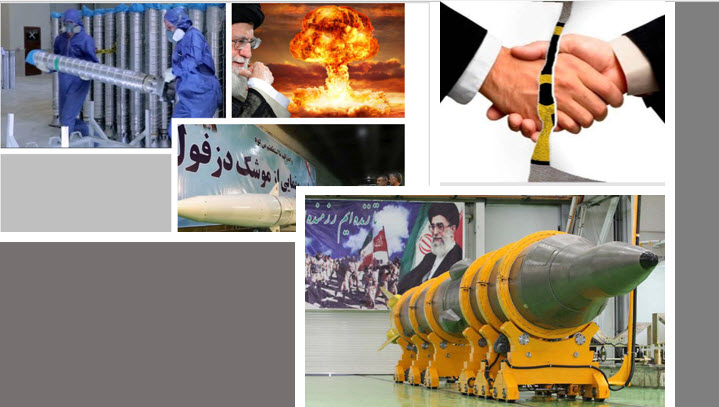 (PMOI / MEK Iran) and (NCRI): Strong condemnation of the Iranian regime from British, French, German, and American diplomats for its exorbitant demands, lack of seriousness, and seeming refusal to compromise.

The mullah’s answer at the end will be no!

The French Foreign Ministry expressed concern that Tehran was “playing for time,” and warned that if the negotiating process continued without a conclusion, the regime would most certainly continue Iran backtracking on its previous agreements. On Thursday, their German counterparts urged Tehran to return to the process with “realistic proposals,” but there was no indication that the regime had done so.

These high-level remarks could imply that the international community is gearing up for a final effort to save the talks process by persuading Tehran of the necessity for compromise.

There has been no doubt about any party’s ambition to revive the JCPOA since the Biden administration took office in Washington and expressed its willingness to re-enter the accord that its predecessor had pulled out of. The fundamental question is whether that agreement can be restored in a fashion that is acceptable to all parties. And with each session of discussions that end with Tehran maintaining its initial position, it becomes clearer that the answer will be no in the end. 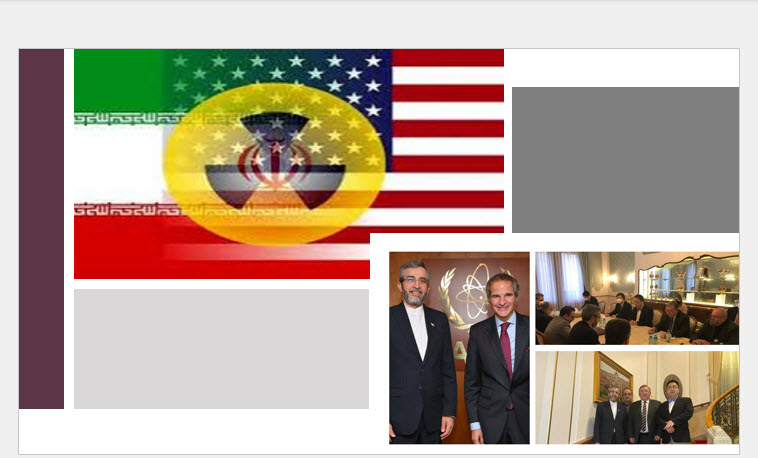 (PMOI / MEK Iran) and (NCRI): There has been no doubt about any party’s ambition to revive the JCPOA since the Biden administration took office in Washington and expressed its willingness to re-enter the accord that its predecessor had pulled out of.

The JCPOA was an “empty shell” from the start

The JCPOA was an “empty shell” from the start, as Western countries should be aware. The regime has never kept its word under the terms of the JCPOA.

“They thought they won the negotiation,” Ali Akbar Salehi, then the regime’s chief of the Atomic Energy Organization, said of Western signatories to the JCPOA in 2019.  “But we had a countermeasure, and while we proceeded with the case, they didn’t achieve what they planned for, and we did not become trapped in the enrichment deadlock.” 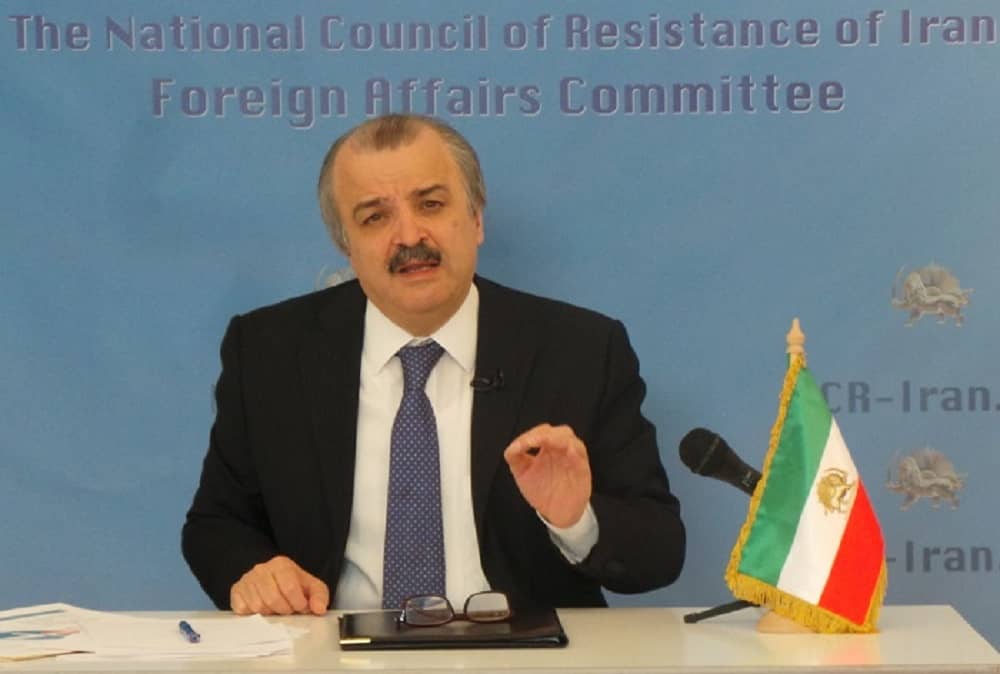 The most recent attempts to resurrect the JCPOA have also failed. Following his return from Iran, IAEA Director-General Rafael Grossi stated that extensive talks on November 23 in Iran “proved inconclusive,” and that IAEA inspectors’ lack of access to the Karaj workshop is “seriously affecting the Agency’s ability to restore continuity of knowledge at the workshop.”

“Only firmness could break this cycle,” the Iranian Resistance has stated. The six resolutions of the United Nations Security Council must be reactivated. The nuclear sites of the Iranian regime should be decommissioned, and the regime should stop enriching uranium. Inspections should be carried out anywhere and at any time.”

(NCRI) and (PMOI / MEK Iran): There will be nothing to write home about once the current round of talks with the Iranian regime concludes. What’s past is prologue; no degree of political or economic incentives will induce behavior change in the regime ruling Iran.