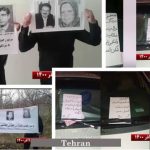 Written by Amineh Qaraee on December 14, 2021. Posted in NEWS 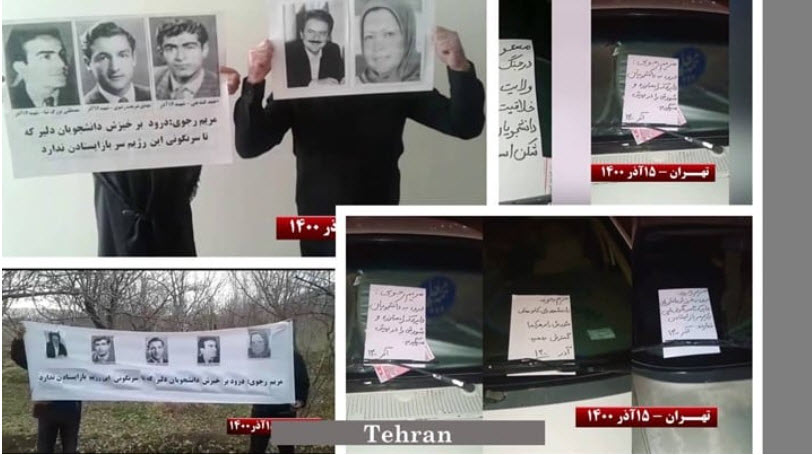 (NCRI) and (PMOI / MEK Iran): The people of Iran continue to honor their memory of student day.

Members of the Resistance Units, a network of the People’s Mojahedin of Iran (PMOI / MEK Iran), held activities across the country on Student’s Day to honor students who have given their lives for the cause of Iranian liberation.

“The initiatives and creativity of the youth, especially students, is ground-breaking in the fight against Ali Khamenei,” the Resistance Units placed banners in various locations throughout Tehran.

Photo of Iranian Resistance leader Massoud Rajavi and NCRI president-elect Maryam Rajavi appeared on other posters. “Iranian students will rise against the mullahs in the name of freedom,” said one of the posters. 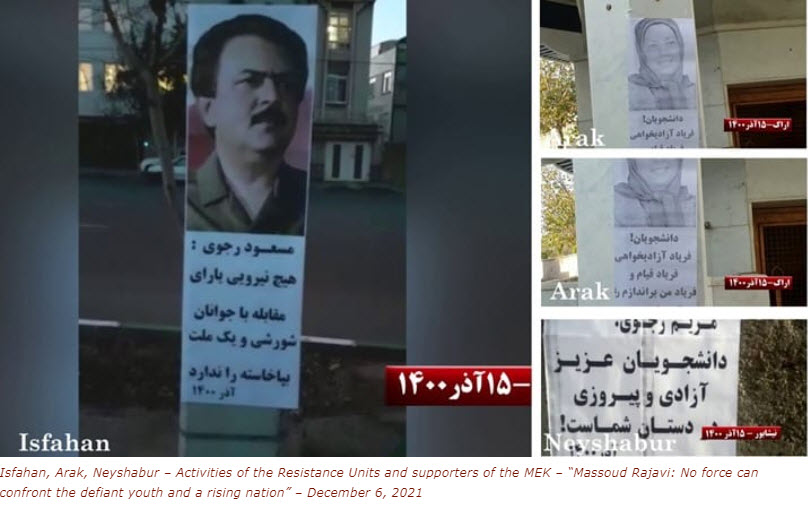 Students Put flowers on the gravestones of students killed 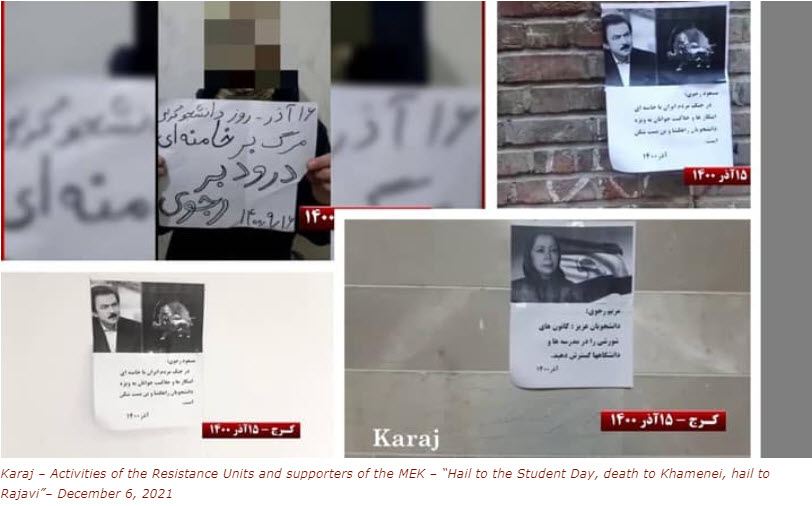 There is no force that can stand against the youth

Farmers in Isfahan have been opposing the regime’s harmful policies, which have resulted in water shortages, for several months. Farmers have congregated in the dry basin of the Zayandeh Rud river to express their dissatisfaction in recent weeks. Thousands of people in the province joined their movement, calling on the regime to address the farmers’ problems. Security officers attacked the demonstrators on Thursday, setting fire to their tents and forcing them to disperse. Farmers returned to the Zayandeh Rud basin on Friday to resume their demonstrations.

The regime attempted to disperse the protesters by using force. Farmers chanted anti-regime chants in defiance of the regime’s oppressive forces. Protests lasted all day and into the night. 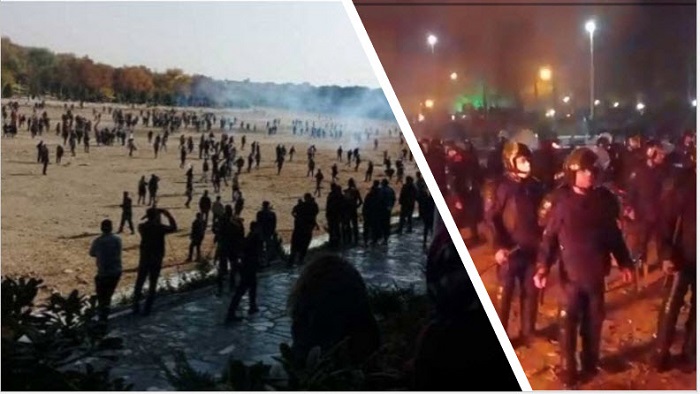 (PMOI / MEK Iran) and (NCRI): Burning their tents, after two weeks of farmers’ sit-ins on the dry riverbed of Zayandeh Rud in Isfahan.