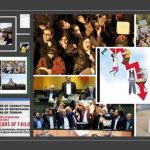 Written by Mohsen Aboutalebi on December 14, 2021. Posted in NEWS 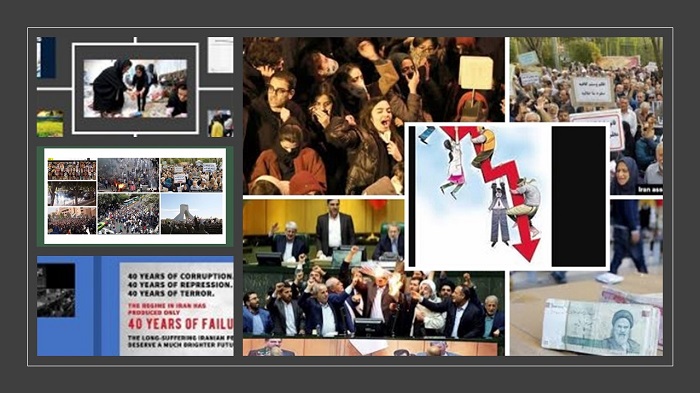 (NCRI) and (PMOI / MEK Iran):  Poor People Struggle to SurviveWhile there are many theories on what caused Iran’s economic problems, all evidence points to the regime’s pillage, corruption, and weak economic policies.

Tehran’s rulers are experiencing their worst era since usurping power in 1979. Iran’s economy is collapsing, popular anti-regime sentiment is rising, and the mullahs are facing international pressure. According to state media, the country is currently facing “super challenges.“On December 7, the state-run Mardom Salarie daily said, “Unfortunately, we are facing food poverty.”

Today, people’s incomes do not allow them to purchase

“Today, people’s incomes do not allow them to purchase enough food to survive. We should note that it is no longer a question of people being unable to buy houses, cars, or even quality food in this period. People can no longer afford the minimum amount of food,” notes Mardom Salary.

“People have become poorer, and certain individuals have monopolized the country’s small amount of national production,” according to state-run media.

“Inequality excludes people from society,” the state-run Sharq daily said on December 7. “This would cause many psychological harms for the involved social classes, as well as unpleasant results such as [public] anger and dissatisfaction.”

“Over the last decade, society has seen severe double-digit inflation, often approaching 30 to 40%, as well as extreme poverty, with deep class divisions. “Tolerating this is extremely painful for society,” Sharq asserts.

Finally, the Sharq daily warns regime authorities about the economic and social implications of Iran’s challenges.

“Officials should find a way to reduce the social divide.” Because society cannot support such extreme inequality, and if it persists, it will bring a slew of issues,” it writes.

(PMOI / MEK Iran) and (NCRI): The Iranian regime continues raising prices. new high prices are emerging, and even if direct subsidies are increased, the poor will remain the first line of vulnerability.”

Iran: chanting “reformist, hardliner, the game is over

For decades, the Iranian regime and its state-run media have tried to fool Iranians by making empty promises or by playing the “moderation” and “reformism” game. People were charged with spreading this false impression through outlets like Sharq.

During the first wave of big Iran protests in 2018, Iranians chanted “reformist, hardliner, the game is over,” shattering the ruthless theocracy’s myth of moderation.

On December 8, the Sharq daily admitted, “January 2018 was the reformism’s apocalypse.” Sharq stated that a “violent, yet determined” force in society had put an end to decades of reformist games. 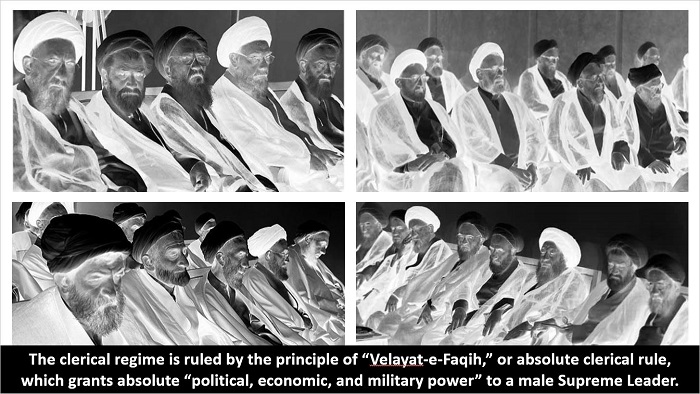 (PMOI / MEK Iran) and (NCRI): During the first wave of big Iran protests in 2018, Iranians chanted “reformist, hardliner, the game is over,” shattering the ruthless theocracy’s myth of moderation.

If the people’s needs are not met, the protests increase

“From now on, the starting point of any democratic project will be to eliminate the conditions that have ‘disgraced’ the ‘decent poor,'” Sharq admits. People’s protests for basic rights would quickly “go on the path of seeking justice and demanding equality,” according to Sharq daily, and “the desire for freedom is manifested in its best form.”

“If the people’s needs are not met, the volume of protests may increase,” the state-run Mostaghel newspaper added in this respect. As a result, the level of violence in the protests may rise.”

“On the one hand, many are struggling and unable to make ends meet. As a result, they feel compelled to take to the streets to demonstrate. Naturally, the system can tolerate or control these protests to some level, but the appropriate authorities’ control of the protests may be lost,” Mostaghel reported on December 8. 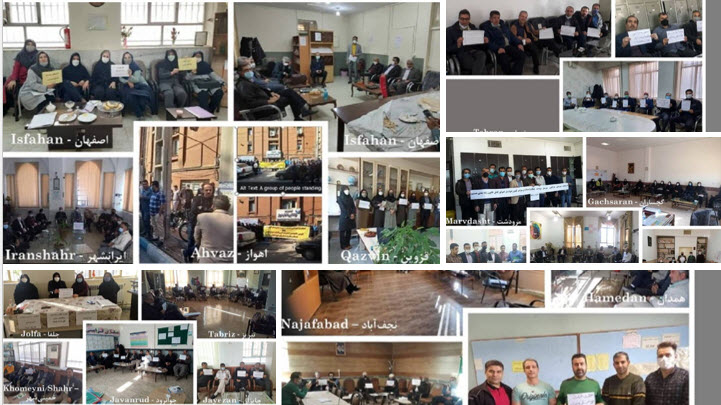 (NCRI) and (PMOI / MEK Iran): Naturally, the system can tolerate or control these protests to some level, but the appropriate authorities’ control of the protests may be lost,” Mostaghel reported on December 8.