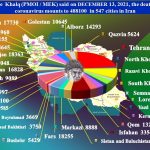 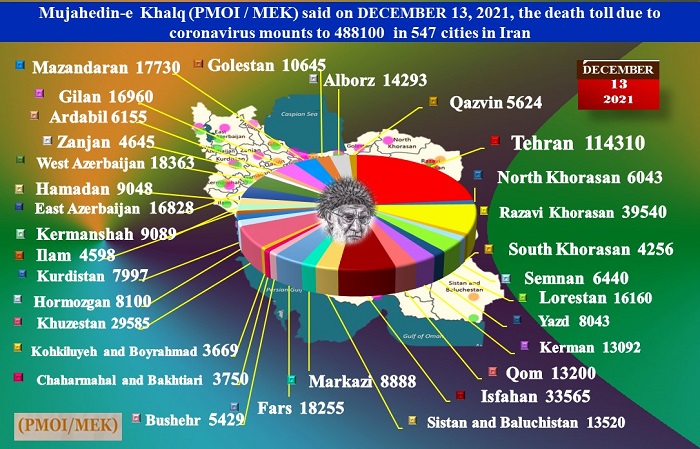 According to the Iranian opposition group The National Council of Resistance of Iran (NCRI), and the People’s Mujahedin of Iran (PMOI / MEK Iran), 488,100 people had died in Iran as a result of the Covid-19 outbreak as of December 13.

THE CORONAVIRUS DEATH TOLL ACROSS IRAN 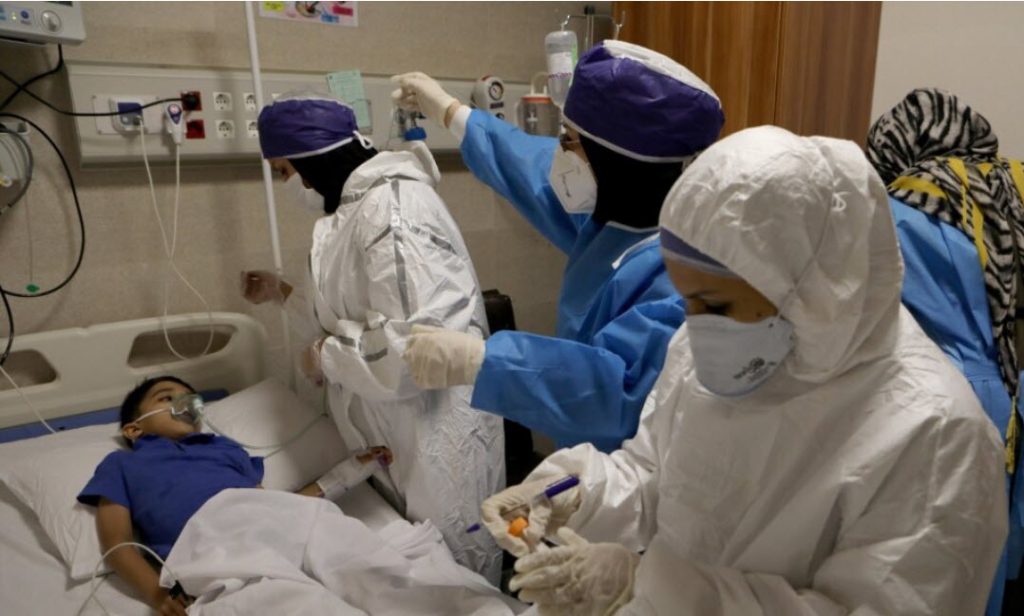 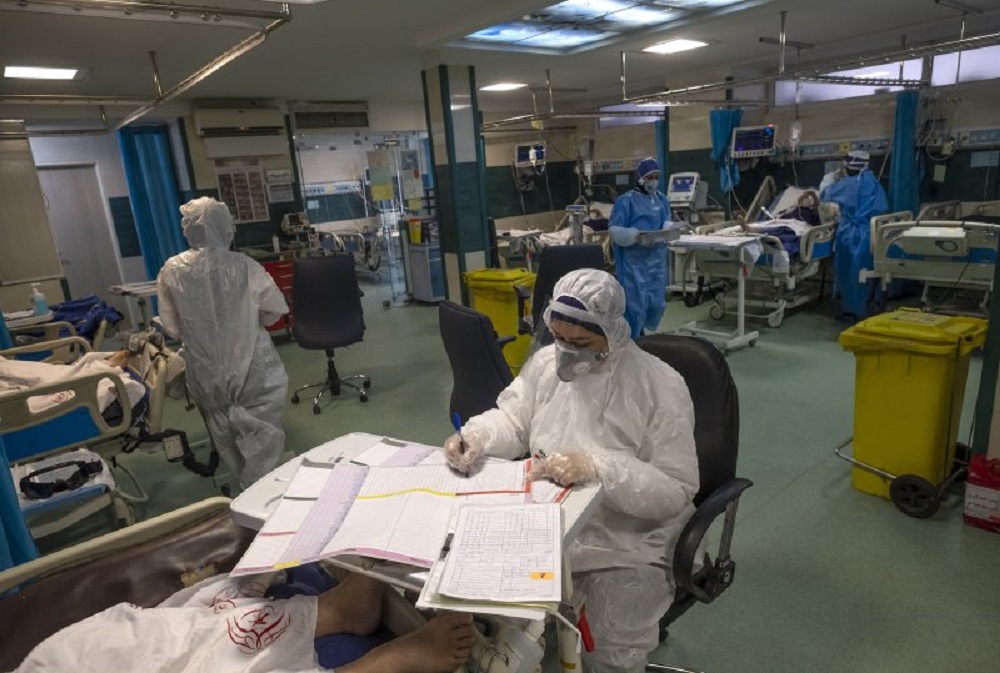 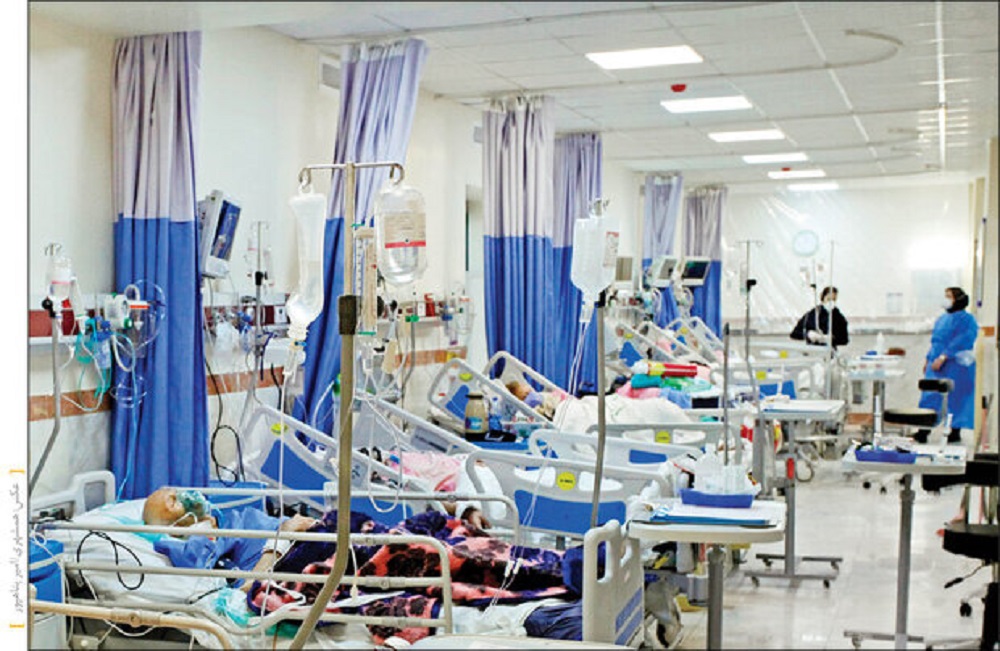 (NCRI) and (PMOI / MEK Iran): the danger of COVID-19 is still around the corner. There are currently 241 COVID-19 patients hospitalized, 72 in ICU