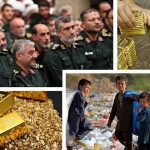 Written by Mohsen Aboutalebi on November 17, 2021. Posted in NEWS 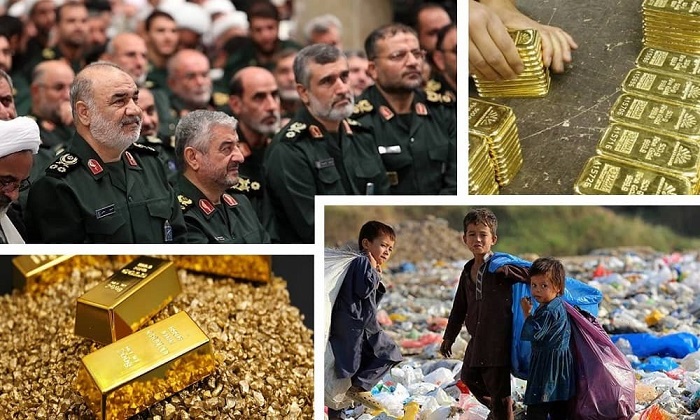 (PMOI / MEK Iran) and (NCRI): Iran is experiencing its worst economic era since the mullahs assumed control of Iranian wealth by IRGC.

While the Iranian people’s livelihoods continue to fall, authorities and ruling factions continue to feud over national resources and a larger share of government control. And, in the midst of their continual rivalries, they prefer to fill critical positions with members of their families and close circles rather than give opportunities to others who are competent for the positions.

There are so many cases  are not possible to  list them

“Mrs. Zeinab Kadkhoda is the wife of [regime president] Ebrahim Raisi’s cousin, and it was disclosed yesterday that she is the dean of Shahid Beheshti University’s dental school… This issue affects all government institutions and bodies, from the legislature to the municipal government, and so on. On November 3, the Jahan e-Sanat newspaper wrote, “There are so many cases and instances that it is no longer easy to list them.”

Many officials are appointed to ministries, governorates, and other high-ranking government positions just because they helped the dictatorship suppress demonstrators and dissidents.

This conduct demonstrates that in the Iranian regime’s culture, meritocracy means being more involved in crime and repression against the people. 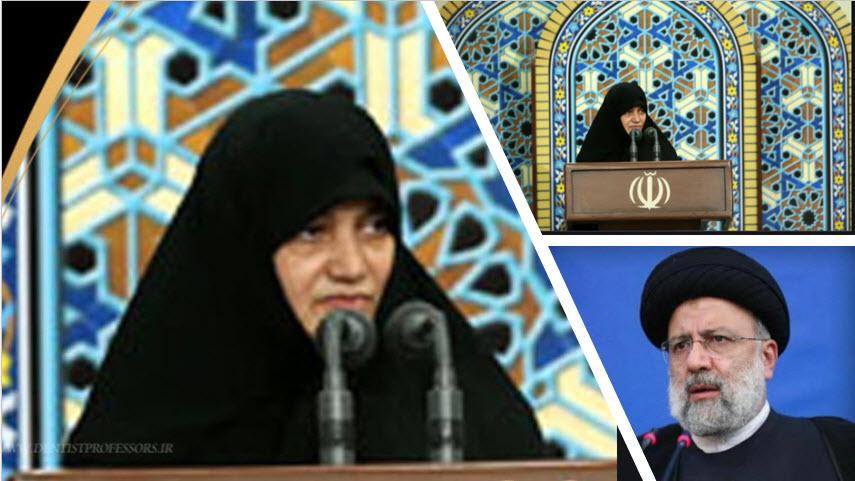 (PMOI / MEK Iran) and (NCRI): The regime prefers to fill critical positions with members of their families and close circles rather than give opportunities to others who are competent for the positions.”Mrs. Zeinab Kadkhoda is the wife of [regime president] Ebrahim Raisi’s cousin.

Money is stolen from people in a different form

People affiliated with the Revolutionary Guards, veteran regime officials, and followers of regime supreme leader Ali Khamenei are among the cabinet members and provincial governors nominated by Raisi.

“From son in law to niece, there is daily news of new appointments that show some of the relatives of famous people and officials are happy these days and are receiving new government positions,” the state-run newspaper Mardom salaries said about nepotism. This issue has become so widespread that among this political faction, ‘meritocracy’ appears to be ‘Familyism (Nepotism),’ and people are only now beginning to grasp its actual meaning.”

Aside from the aforementioned factors, the potential of candidates to replenish the regime’s coffers with ill-gotten money stolen from the people is also taken into account when considering candidates for government positions.

(PMOI / MEK Iran) and (NCRI): Mullahs in Iran Have the Monopoly But This Results in Economic Instability of Iran and Economic experts warns about popular protests.

The former deputy minister of Industry accused of corruption

, the Minister of Cooperatives, Labour, and Social Welfare said in comments to the state-run daily Keyhan on November 3, accusing the heads of the previous government in the Ministry of Labor of various security and economic crimes. 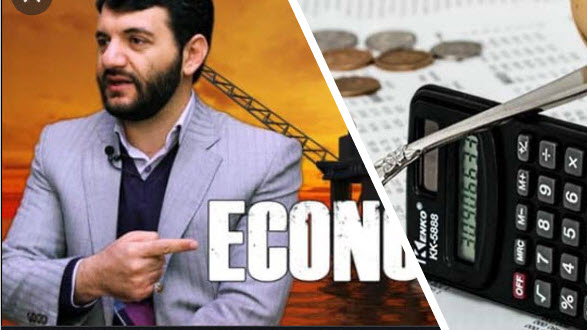 (PMOI / MEK Iran) and (NCRI): Hojatollah Abdolmaleki, the Minister of Cooperatives, Labour, and Social Welfare, said in comments to the state-run daily Keyhan on November 3, accusing the heads of the previous government in the Ministry of Labor of various security and economic crimes.

This government official, who is accused of taking bribes, gave a private corporation a special exchange rate of 42,000 rials per US dollar for oil imports (the free-market exchange rate of the U.S. dollar is 280,000 rials). He not only didn’t use the currency to buy oil, but he also unlawfully sold a portion of the country’s vital oil reserves.”

Corruption and robbery of Iranian people’s property, as well as nepotism and comradeship in official positions, are all too rampant in Iran. They are no longer limited to a single administration but have become a common denominator throughout all of them.

“This wrong culture, which has dominated appointments in significant sectors of the Islamic Republic for many years and does not belong to any particular government, is the source of many corruptions and deviations.” On November 3, the state-run Jomhouri-e Eslami daily wrote, “We should not deceive ourselves and look beyond our own functionality to find factors or corruption.”

Indeed, nepotism and everything linked to it are institutionalized in the corrupt mullahs’ dictatorship. In other words, corruption and repression is common thread that binds the leaders and officials of the regime. 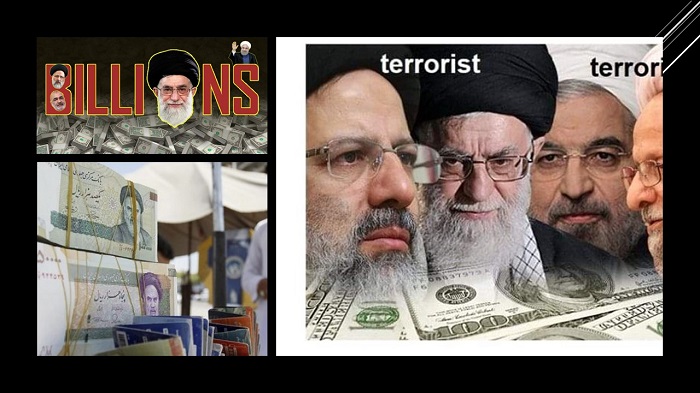 (NCRI) and (PMOI / MEK Iran): In other words, corruption and repression is the common thread that binds the leaders and officials of the regime.