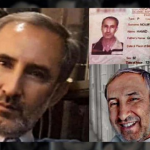 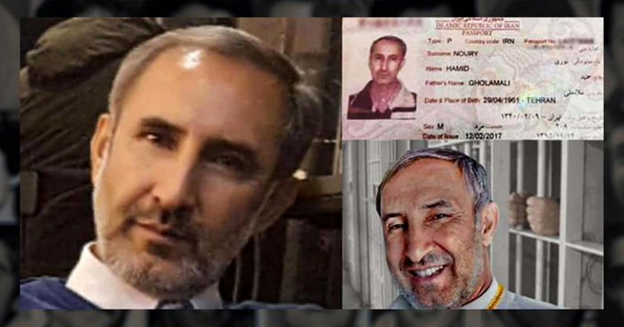 (NCRI) and (PMOI / MEK Iran): The trial of Hamid Noury, an Iranian prisons officer charged with his role in the 1988 massacre of over 30,000 political detainees, entered its 36th session on Thursday.

The trial of Hamid Noury, an Iranian prisons officer charged with his role in the 1988 massacre of over 30,000 political detainees, entered its 36th session on Thursday. In 2019, Swedish authorities imprisoned Noury. The trial was moved to Albania on Wednesday, where members of the People’s Mojahedin of Iran (PMOI / MEK Iran) live, at the request of the prosecutor. MEK members make up the majority of the massacre fatalities from 1988.

MEK member Majid Saheb Jam, who spent nearly 17 years in Iranian jails, testified at the second session of Noury’s trial in the District Court of Durres, Albania. One of the plaintiffs in Noury’s case is Saheb Jam. In his testimony, Saheb Jam stated that he was transported from Evin prison to Gohardasht prison in 1988 and observed regime officials, including Noury, commit atrocities.

Saheb Jam stated that he and several other convicts were tortured when they arrived in Gohardasht. “They took us to a corridor, a nearly empty ward, and the guards formed a tunnel for the prisoners,” he explained, adding that they were beaten with wires and sticks as they moved through the human tunnel.

Hamid Noury, according to Saheb Jam, was also a torturer. Saheb Jam had seen Noury before in Evin and was “surprised” to see him thereafter seeing him “more than ten times in Evin.” 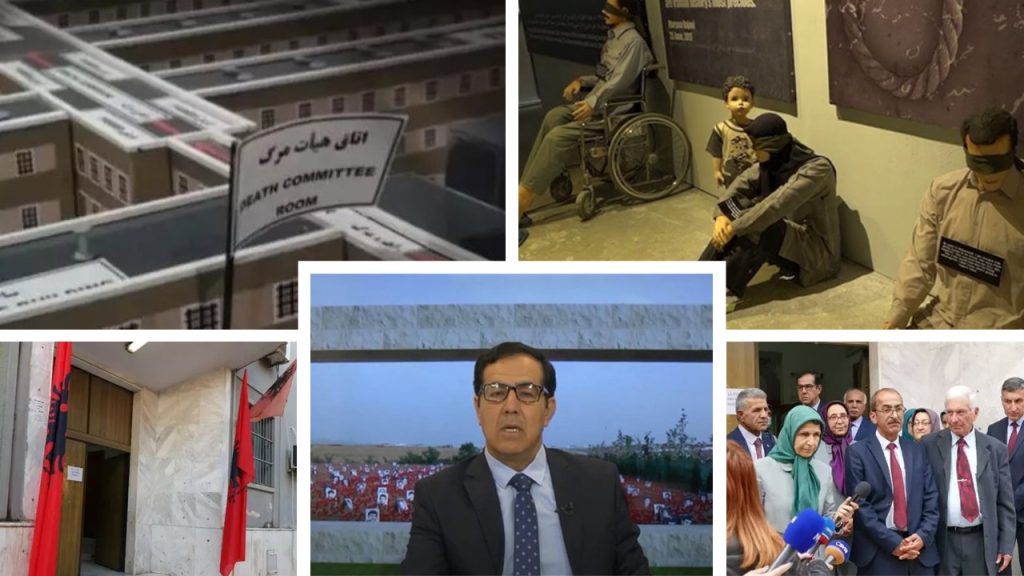 (PMOI / MEK Iran) and (NCRI):  Majid Saheb Jam, a former political prisoner who spent seventeen years in Iran’s prisons, testified about the atrocities that occurred there.

The “Death Commission” is the name given to these people.

They observed a group led by Hossein Ali Nayyeri, the Sharia Judge of Evin Prison and the head of the Revolutionary Courts, arriving in Gohardasht, according to Saheb Jam.

“We knew Nayyeri wasn’t coming to disrupt meetings and breaks. During Hamid Noury’s trial, Majid Sahem Jam stated, “He was here to make a serious decision.”

The “Death Commission” was the name given to this group of people. These commissions were in charge of carrying out Ruhollah Khomeini’s fatwa, which called for the execution of all MEK members and supporters.

(PMOI / MEK Iran) and (NCRI): The 1988 Death Commissions were composed of Iran’s current Minister of Justice and were established throughout Iran following a fatwa issued by the Supreme Leader, Khomeini.

Raisi, the regime’s president, was a member of this group

Ebrahim Raisi, the regime’s current president, was a member of this group. The “Death Commission” summoned detainees one by one to determine whether or not they still supported the MEK.

Those who refused to accept the regime’s terms were executed by hanging.

(PMOI / MEK Iran) and (NCRI): Ebrahim Raisi, member of the 1988 Massacre’s “Death Commission” assigned as the highest judicial position within the regime.

MEK in Ashraf 3 paid tribute to the victims of 1988

For the first time, I met Hamid Abbasi [Noury] here. He emerged from the courthouse and took a position in the middle of the corridor, reading names from a piece of paper. These 12 persons were lined up after a few minutes, and he directed them to proceed to their wards. “Those words were excruciatingly painful.”

“They died because they were adamant about their support for the MEK, whereas I wasn’t,” he explained.

“On August 13, I was escorted to the Death Corridor for the second time. I observed other inmates being led to the gallows. The only difference this time was that they were in a greater hurry, and we had no idea why. “Hamid Abbasi [Noury] summoned the prisoners, inquired about their names and fathers’ names, and led them in groups of 10 to 15 to the Death Hall,” he stated. at the same time as Majid Saheb Jam testified during Hamid Noury’s trial. Several hundred former inmates are among the MEK members in Ashraf 3, but only a few have been approved as plaintiffs in the case due to time constraints.