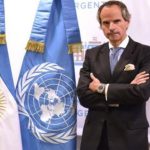 MEK: Iran is after Nuclear Weapons

(NCRI) and (PMOI / MEK Iran): Grossi, a 58-year-old career diplomat from Argentina who worked as a senior IAEA official from 2010 to 2013, said he “already knows some of the main decision-makers in Iran.” Nuclear.

Iran’s administration has decided to resume nuclear talks in Vienna on November 29 after months of stalling. The date has been chosen to coincide with a series of meetings of the Board of Governors of the International Atomic Energy Agency (IAEA), the United Nations’ nuclear watchdog. To avoid disrupting impending discussions, the government is tacitly compelling the Board of Governors to refrain from passing a resolution condemning the regime’s flagrant disregard for its pledges.

To make matters even more confusing, the government has issued a new list of demands that would allow it to continue its pursuit of nuclear weapons while wreaking devastation across the Middle East.

“If the talks to revive the deal succeed,” Foreign Ministry spokesman said in a virtual news conference on Monday, “the US should show that it has the capability and will to provide guarantees that it will not abandon the deal again.” He was referring to the 2015 nuclear deal between Iran’s regime and world powers, formally known as the Joint Comprehensive Plan of Action (JCPOA).

Khatibzadeh went on to say that the US must “recognize its fault in abandoning the pact” and that all sanctions imposed by the Trump administration must be lifted in a transparent procedure. 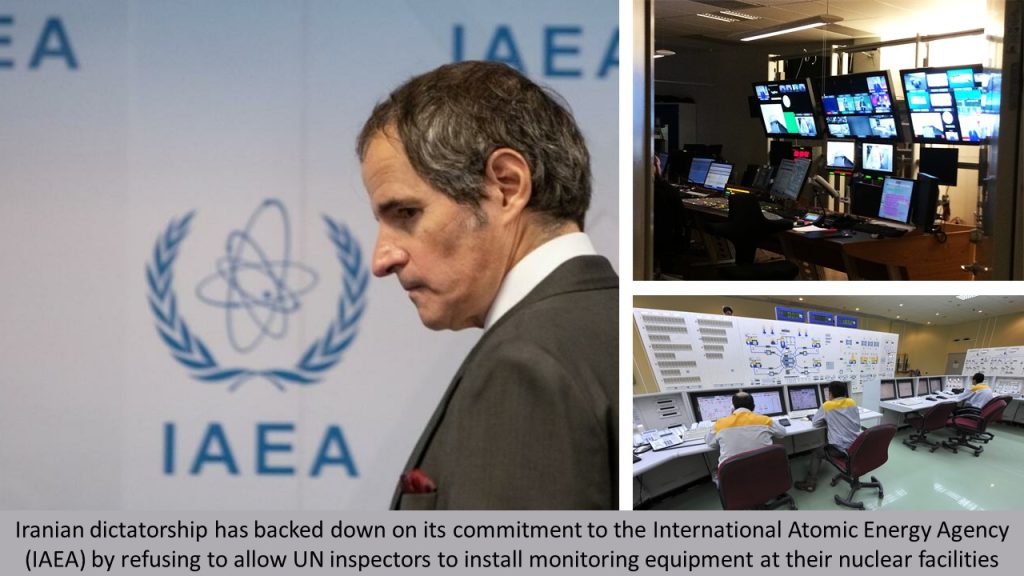 The regime’s own officials recognize that its demands and assertions are unrealistic by any standard. Despite the international community’s concerted efforts to bring the regime into compliance with the JCPOA, the regime has continued to breach its obligations, denying UN inspectors access to, enriching uranium beyond the

Of course, regime officials are well aware of all of this. They are well aware that their demands are almost impossible to meet. So, why are they still making such demands, especially while they are experiencing significant economic difficulties at home? 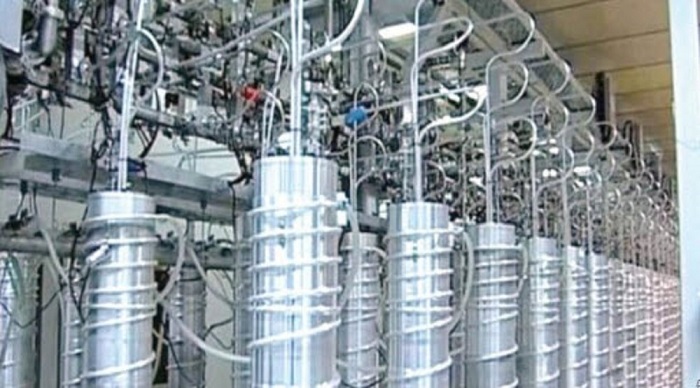 (PMOI / MEK Iran) and (NCRI): the regime has continued to breach its obligations, denying UN inspectors access to, enriching uranium beyond the nuclear deal’s.

Iran is aware that its extortion cannot last indefinitely

There are two sides to this question’s answer. First, the dictatorship hopes to resurrect the appeasement policy in order to get further concessions from the West. While Iran’s clerics are aware that their extortion techniques cannot last indefinitely and that the international community’s tolerance will ultimately run out, they are aiming to get the most concessions possible on their nuclear program. Simultaneously, they are attempting to buy as much time as possible in the hopes of reaching a tipping point in their nuclear program that will give them an advantage in any future discussions.

Meanwhile, the ayatollahs are dealing with a major problem within Iran. The November 2019 protests, a nationwide movement that brought the dictatorship to its knees and drove it to the brink of collapse, will be commemorated next week for the second time. The regime is dealing with a populace that is enraged and unsatisfied to the point of exploding and wants nothing more than a democratic regime change. 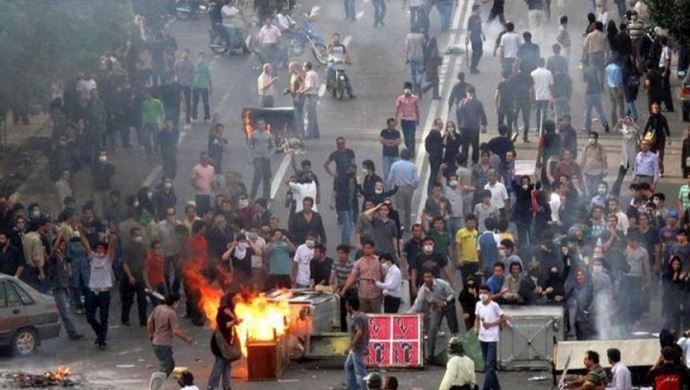 Tehran’s impulsive behaviors are typical of a dictatorship

Any display of weakness at this point will instantly backfire, causing the regime to lose control of the situation in Iran. For the sake of preserving their facade at home and across the region, the mullahs must put up a show of defiance and project authority.

Tehran’s impulsive behaviors are typical of a dictatorship engulfed in crises that it has created. The government should not be treated as a respected member of nation-states by the international community. This is a system that responds exclusively to firmness and power. Any concessions to the ayatollahs will only serve to help and abet terrorism and destruction while failing to address the risks they pose.