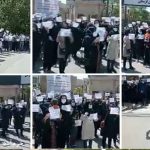 Written by Esmail Mohades on October 17, 2021. Posted in NEWS 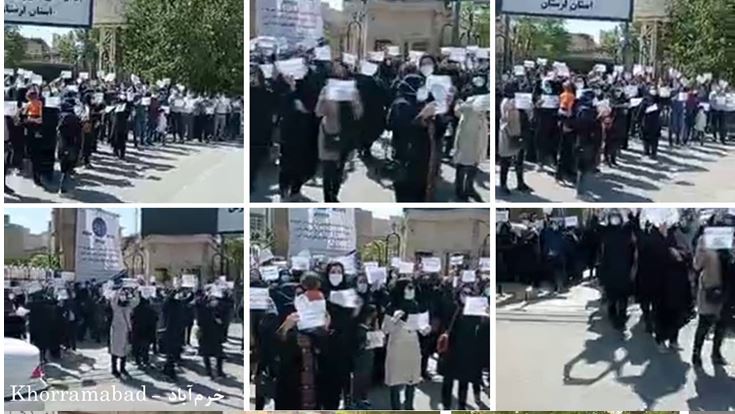 (NCRI) and (PMOI / MEK Iran): The teachers chanted: “The imprisoned teachers must be freed,”

According to the analyses of the National Council of Resistance of Iran (NCRI), and the People’s Mujahedin of Iran (PMOI / MEK Iran), many Iranian officials now acknowledge the country’s numerous problems while emphasising that the government lacks the capacity to address them.

Problems have been transformed into ‘super crises’

Many of its experts believe that problems have been transformed into ‘super crises’, and that while the regime is responsible for them, it cannot or will not solve them while profiting from many of them.

Despite his many promises, the regime’s new president, Ebrahim Raisi, has been compromised by these challenges, cancelling even his regional tours to relieve the country’s situation.  The situation is so severe that every trip the regime’s president is met with frustration and angry chants from the people, only adding to their rage.

These trips are so revolting that even clerics, including MP Reza Taghavi, have condemned Raisi, saying:

“I suggest Raisi decrease the provincial trips, the conditions of the country are not the conditions of promise, of course, we might say that promises will create hope, but if we face with problems because we were not able to fulfil these promises, people’s opinions will change,” wrote state-run daily Aftab, on October 9. 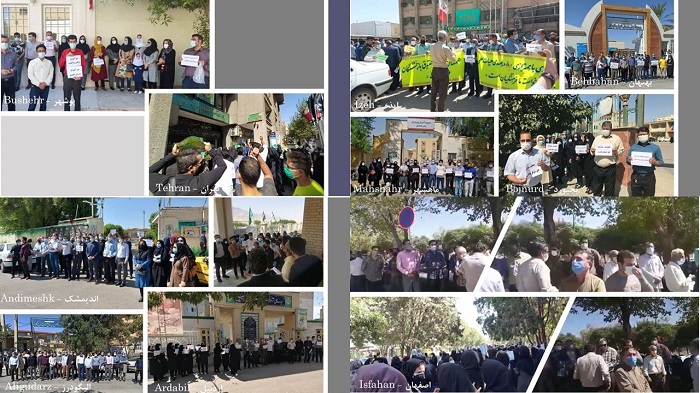 (PMOI / MEK Iran) and (NCRI): teachers and education professionals protested detrimental government policies that are risking their livelihoods around the country.

This daily while quoting the Kayhan daily, the supreme leader’s mouthpiece, wrote that Raisi should not give promises which “are not consonant with the country’s situation.”

“The policies adopted so far are the same policies that the principlists have pursued over the past forty years. Those in different positions of the country today are in favour of the same policies that have passed their exams for the past 40 years and have been responsible for the current situation in society. The result of these policies is that today the Iranian people are facing many crises and super crises,” on October 4, state-run Arman daily wrote. 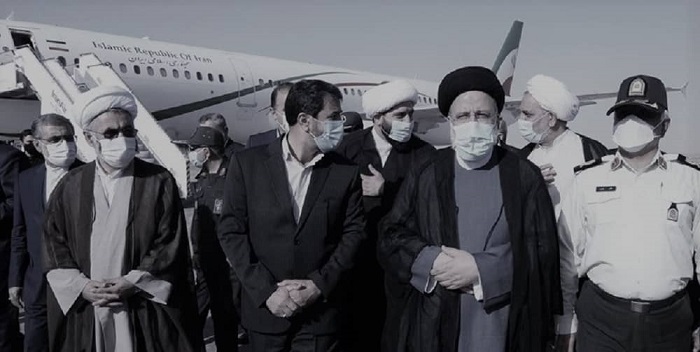 (PMOI / MEK Iran) and (NCRI): Raisi also met with the administrative council of the province and visited around the province to “examine and find solutions to the province’s problems.”

The facts are far more brutal

Finally, the Arman daily fired the coup de grace in an article entitled, ‘The problems are worse than that and added: “The facts are far more brutal than that and show that no, with this brief change that the statesmen have made so far, the problem will not be solved.

“If you look at the trend of inflation, it has continued. What has been so far, has not changed so positively. If Raisi can really take a serious step in foreign policy and in resolving the sanctions issue, it will certainly have very positive effects. Of course, again, we say it won’t be a miracle.” 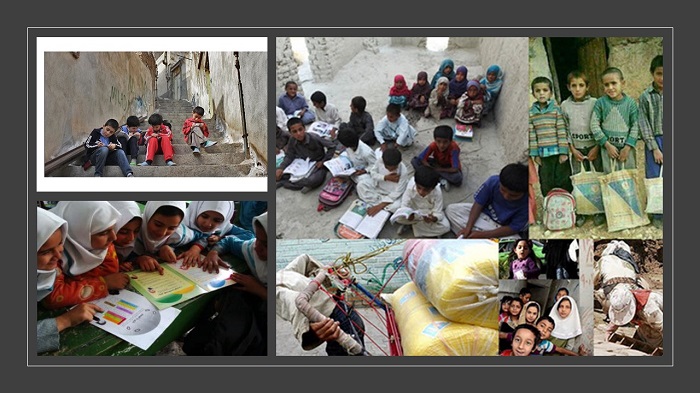 (PMOI / MEK Iran) and (NCRI): After banning the import of vaccines and causing the Corona tsunami, the Iranian regime opens schools.

Concerning the country’s social, cultural, and political difficulties, which are far worse than the economic meltdown, this daily appealed with the government to “create political, cultural, and social openings at the desired level,” but hopeless added, “and if they don’t create new obstacles, we should be thankful to God.”

Consequently, even if the government intends to stop the unsolvable internal and international super crises, it should end its contractionary and plundering policies at home as well as aggressive and expansionist tactics beyond its boundaries. Something that, based on the previous 42 years, is impossible for this regime to achieve. 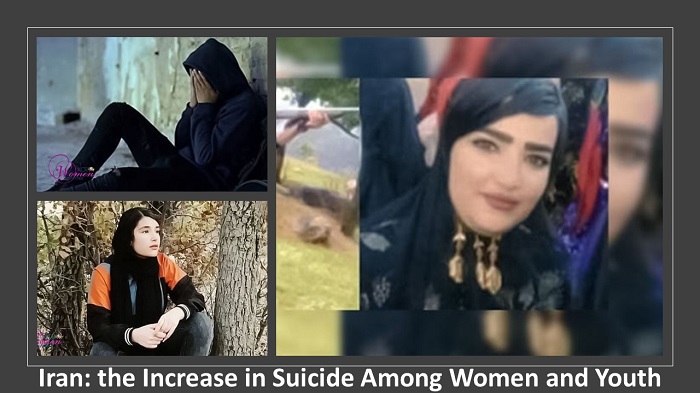 (NCRI) and (PMOI / MEK Iran): the Increase in Suicide Among Women and Youth.